Pay for Your Plastic Surgery With Bitcoin
By Eric Markowitz

Pay for Your Plastic Surgery With Bitcoin 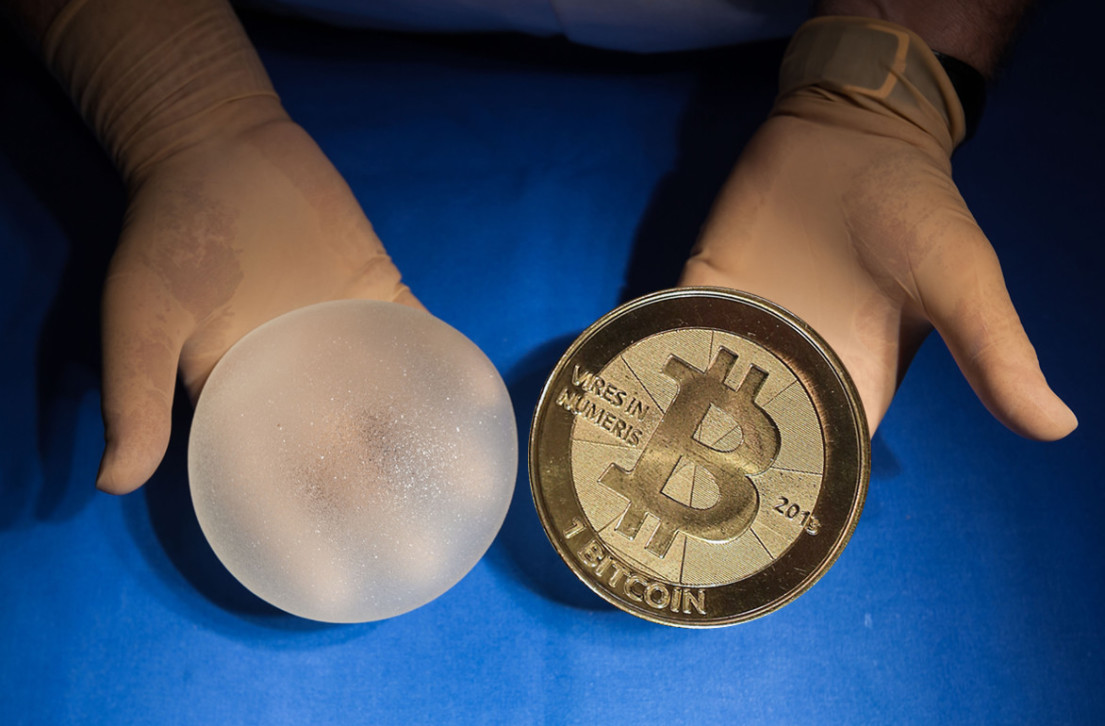 Ah, Bitcoin. You can use it to buy fresh beef from Australia. You can rent an apartment with it in Lithuania.

And now, you can use it to pay for a boob job.

These customers don't have to use old-school paper money to pay for their enhancements. (Facebook/Vanity Cosmetic Surgery)

This week, Vanity Cosmetic Surgery, a Miami-based practice with three separate locations, began accepting the virtual currency. According to Carlos Pena, the head of business development at Vanity, his practice is now the first plastic surgery clinic in the world to accept Bitcoin as a form of payment. I put in a call to Pena this morning to congratulate him on this prime distinction and to ask him why they decided to start accepting Bitcoin.

“It’s a very good question,” Pena says. “Right now we’re working on an expansion of the practice, and one of the strategies is we’re looking for different niches.” Bitcoin enthusiasts, that is—a cohort that ranges from shadowy online drug dealers to buttoned up commodity traders.

Vanity has three locations in Miami with a total of eight surgical rooms, six full-time surgeons and a total staff of more than 100 employees. Beyond cosmetic surgery, Vanity offers a host of other services—like laser treatments and something called “injectable fillers.” Pena claims the firm sees about 50,000 patients per year, and its founders are looking to expand.

When I ask him if this is some sort of publicity stunt, Pena objects.

“It’s not for publicity, it’s finding new niches,” he says. “We saw it on Reddit and blogs…and there’s a lot of people into Bitcoin. We wanted to get to these people and get them access to our services without any problem.”

Of course, how would there be a problem? So far, Pena says there have been no Bitcoin transactions.