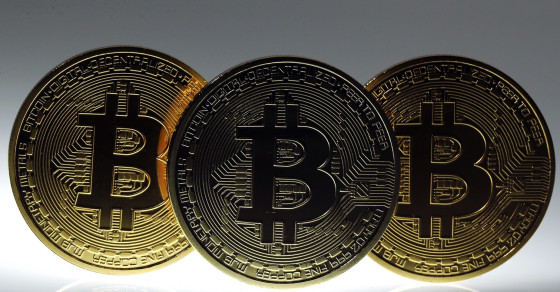 Now You Can Buy a Politician With Bitcoin
By Eric Markowitz

Now You Can Buy a Politician With Bitcoin 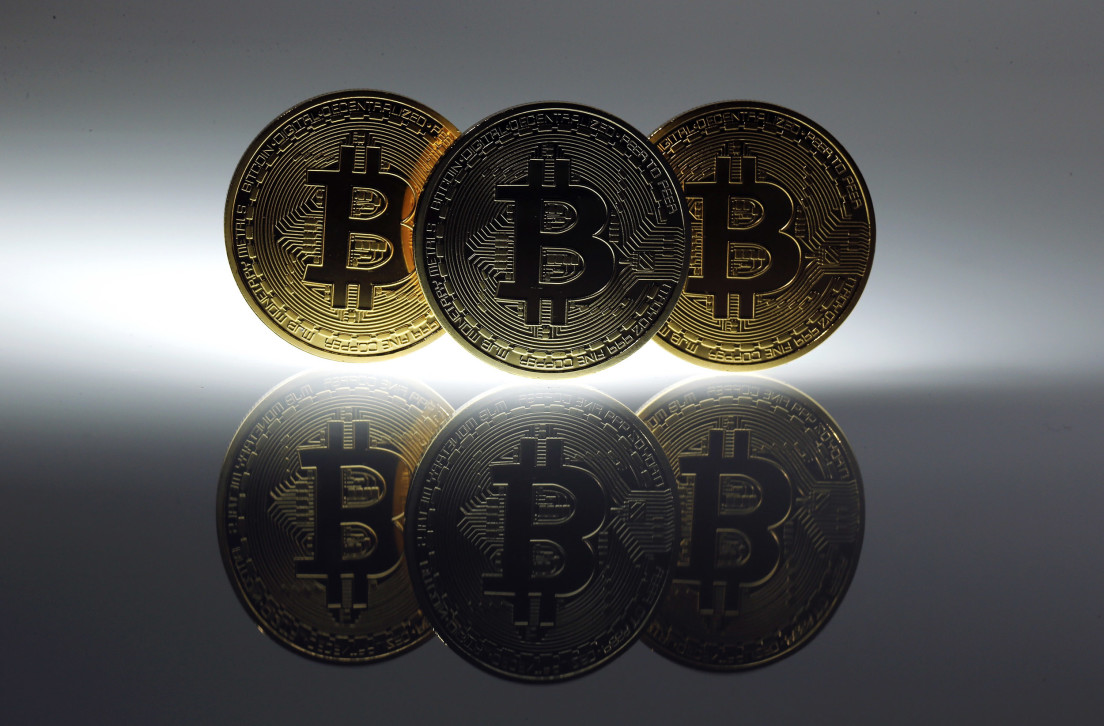 Bitcoin has been on a slow march to prominence over the last year. The virtual currency is now accepted at thousands of e-commerce sites, including Overstock.com and OkCupid. You can book an airline ticket using bitcoin, or pay for a lawyer. In March 2014, even the IRS chimed in, claiming bitcoin should be reported as personal property.

But this week marks a new milestone for bitcoin: It has entered the vaunted domain of U.S. politics. Yesterday the six members of the Federal Election Commission in Washington, D.C., voted unanimously to allow individuals to make contributions to politicians in bitcoin.

Donations must be $100 or less, while contributed and purchased bitcoins may be held before being liquidated. Yesterday’s decision was simply a guidance, and not a binding regulation or law, so the rules could change down the road.

But by designating bitcoin contributions as “in-kind” donations, the decision seems to advance the notion that the federal government is willing to treat the virtual currency as having some kind of inherent value. Today one bitcoin trades for about $400.

As if the world of campaign finance wasn’t already messy enough — this is sure to create even more headaches for people who are trying to follow the influence of money in politics. It’s probably only a matter of time before some congressperson is elected on virtual currency.

In case you’re wondering (like we were) how, exactly, bitcoin donations would work in the future, we put together a little Q&A.

Who is behind this campaign?

A group called Make Your Laws (MYL). The group, based in Durham, North Carolina, was founded by Sai (his full legal name). MYL sent its first proposal to provide guidance on bitcoin donations to the FEC in February 2014. You can read the initial request here. The approved draft can be read here.

Which politicians are receiving bitcoin donations, or have expressed interest?

A few, which are listed here. But, more than likely, expect to see politicians with staunchly libertarian followings—like Republicans Justin Amash of Michigan and Thomas Massie of Kentucky—take advantage of the new rules.

Was it illegal to give politicians bitcoins before this ruling?

Sort of. Right now, there’s no official framework on how individuals or groups can donate bitcoins to politicians. It’s an issue that’s been brought up before, but this is the first time the FEC approved a request.

Bitcoins are anonymous. Will donations be anonymous as well?

No. Regardless of the proposed contribution amount, bitcoin donators will be required to provide their name, address, occupation and employer. Donations will also be made through an online form, which, at this point, is pretty much TBD.

Once bitcoins are donated, what do the politicians do with them?

Immediately turn them to cash.

Bitcoins have been known to be used in Silk Road and other underground black markets. Can “illegal” bitcoins be used for donations?

The FEC notes that, after deposit, if the contribution cannot be determined “to be from a legal source, the treasurer must refund the contribution within 30 days of the receipt of the deposit or the discovery of the illegality.”