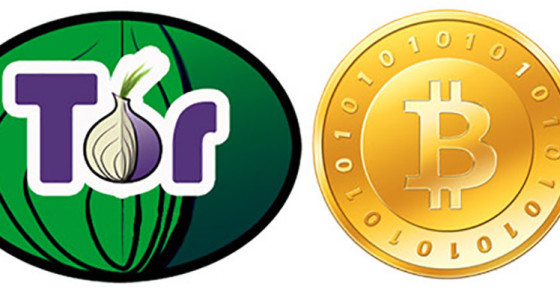 How Do You Get More People to Actually Use Tor? Pay Them
By Eric Markowitz

How Do You Get More People to Actually Use Tor? Pay Them

By now, you’ve probably heard of Tor, the browser that hides your identity online.

In theory, Tor is great–it keeps you anonymous online, and allows you to roam the Web without companies or the government snooping. Tor was originally designed and implemented by the U.S. Naval Research Laboratory in 2002, with the purpose of protecting government communications. Now, somewhat ironically, it’s being used by about 2.5 million people on a daily basis–mainly to avoid government eavesdropping.

While Tor is used for legitimate purposes, such as encrypted e-mail, it’s also gained attention for being the home of drug-buying site Silk Road, the massive drug empire shut down by the FBI in October 2013.

While the ability to surf the Web away from prying eyes may sound great, in practice, it is a pain to use. The browser is slow and clunky. It works by routing your IP address through a series of “relays” around the world, which essentially randomizes your location, as well as all of your activity on the network. But because there are only a few volunteer “relay nodes,” which donate bandwidth to the system, it can seemingly take forever to load a webpage.

Graduate students at Yale have come up with a potentially interesting solution: Pay those people who serve as relay nodes in virtual currency. “We introduce TorCoin, an “altcoin” that uses the Bitcoin protocol to reward relays for contributing bandwidth,” the authors wrote in their research paper. “Relays “mine” TorCoins, then sell them for cash on any existing altcoin exchange.”

In other words, TorCoin would incentivize more people to participate in Tor, which, in turn, would make the system run a whole lot faster.

Of course, the proposal is just that–a proposal.

But it’s getting a little buzz online. On Hacker News, commenters chimed in with their thoughts, which were generally pretty positive. “If you can actually start making money off it, many more people will start doing it. It’s a concept so basic I’m wondering how one can miss it,” one commenter wrote.

Or Schwartz contributed Deep Web reporting to this article.