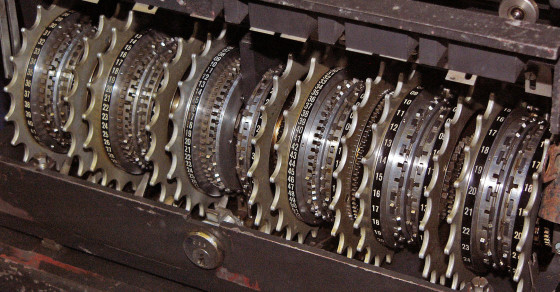 Cryptocurrencies Are the New Spam Frontier
By Eric Markowitz

Cryptocurrencies Are the New Spam Frontier 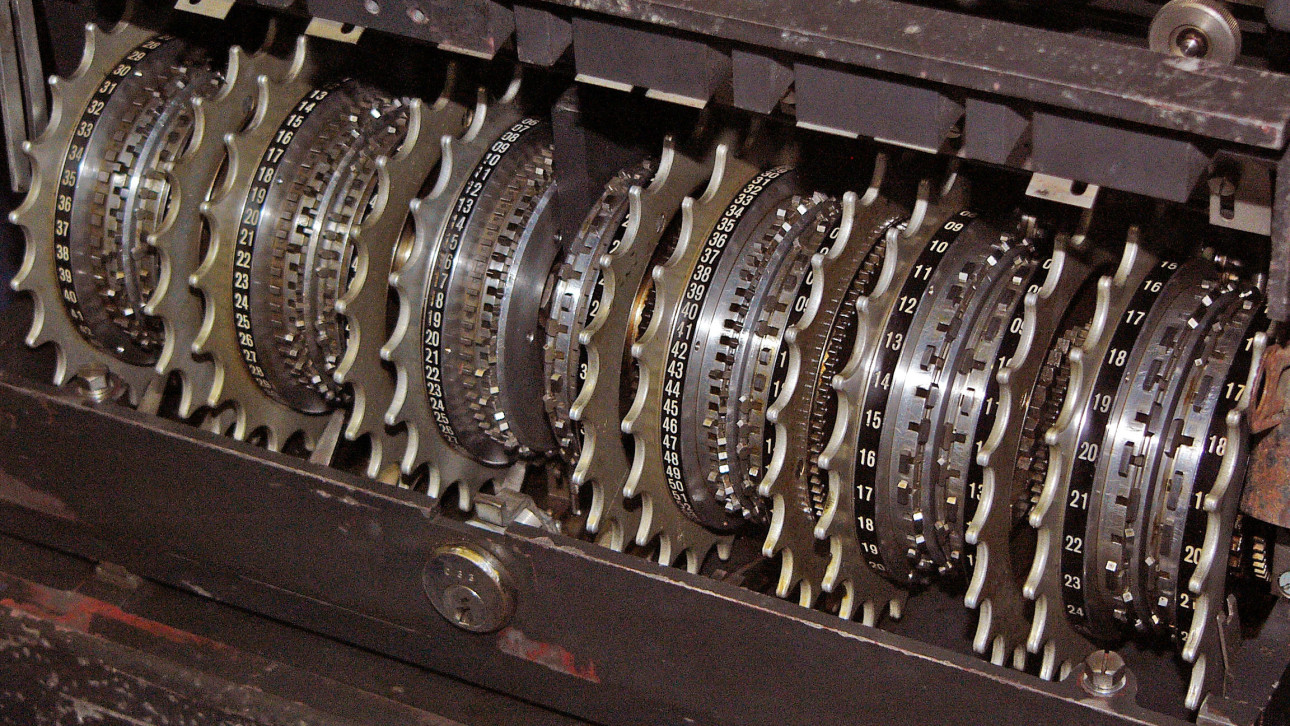 Last week, I received an email from a stranger with the subject line “New Cryptocurrency!” and a brief message:

“CompuCoins is launching soon their own cryptocurrency. If you want to make fantastic realizable profit in a very short time – you have found the right place.”

Sounds legit, I thought to myself. This could be an amazing business opportunity. After all, two years ago, a Bitcoin was worth just a few cents. Today it’s about $500.

Bitcoin isn’t the only virtual coin in the casino anymore. There are scores of new cryptocurrencies, many of which are just a few months old, and some of which are also surging in value. Of course, none of them have actual “value” in any sort of intrinsic or functional sense, but once they attract a certain level of interest, they can become massively valuable—just like any other commodity.

Before I had the chance to respond to “Miyu,” the anonymous email sender, they followed up with a second email. It contained the same text, but with a jazzy new subject line: “Probably the Greatest Opportunity you will ever have!” A third email followed, also with the same text, and another new headline: “Profits as high as 6000%.”

Damn, I thought, I better tap this ASAP, and I emailed back, asking: “Can you provide some context about who is behind this and what it is?”

I waited patiently for nearly 24 hours before receiving a response.

“Hi, you will find all information on our web www.compucoins.com.

Naturally, I did the same due diligence as would any savvy investor looking to get in on the ground floor of a potentially lucrative endeavor. I looked at the website. It contained just a few brief mentions CompuCoin’s goals, or how it differed from the other cryptocurrencies. There were several pictures of the “investing” section of a newspaper and graphics with strings of digital numbers, so it had that going for it.

“It’s been four years, and there still haven’t been any major issues [with cryptocurrencies], just massive growth spurts and typical market corrections,” the site helpfully explains. According to the site, its founders were looking for $250 from early adopters.

A few hours later, he responded.

funds going into the site for development and being used for this propose only.

Would be great to welcome you onboard.

Steve Parker” [sics all around]

Three years ago, starting a cryptocurrency would have been a pretty silly thing to do. No one really knew about or trusted Bitcoin—much less about the crazy profits that would come from it—so finding backers was tricky. Now Bitcoin spin-offs are all the rage. I’m not sure why, exactly, but the CompuCoin website lists all the competitor crypotocurrencies out there, including the legit-sounding Billioncoin, Catcoin, CorgiCoin, LottoCoin, Luckycoin, TopCoin and Zetacoin.

“Great. So how much money do you think I’ll make by investing in CompuCoins? Please answer ASAP.”

good to hear from you. From a realistic view you can triple your investment within the first 3 months, but we are expecting much more than this.

Would be great to welcome you onboard.

I did a little bit of research on Compucoin. There’s not much out there (i.e. nothing at all besides a Facebook page with 20 likes), so I decided it would be best to get Parker on the phone to ask him some basic questions. You know, like how they plan to actually return profits, what they’ll do with my $250, what sets compucoin apart, and whether or not it is legitimate at all.

After a few more emails with Parker, he finally messaged back to say that his colleague, Ian Carter, would be in touch with me soon.

“Truly sorry for the delay, things are going busy and we have to [sic] many queries about investing,” he said.

I spoke with Ian Carter, an older gentleman living in England with a very proper English accent.

“Perfect time to speak!” he told me. He had just put his grandson to bed and he was excited to tell me about CompuCoin. I explained I was a reporter and that the unsolicited emails he and his colleague had sent out interested me.

“We’ve been working for quite a few months now on launching a cryptocurrency,” he told me. “We’ve reached the point to where we’re getting ready to launch, and we need some further investment.”

Carter explained the site’s founders were looking to raise $250 from 100 people—i.e. $25,000—in order to launch the cryptocurrency. He didn’t really explain how the marketing plan would be rolled out, or even if the cryptocurrency protocol—the computational basis of the currency—was created yet. Then I asked why people would want the coins at all.

“We’re assuming, like Bitcoin, it will become a currency that people will trade with,” he told me.

To be clear, there are several questionable cryptocurrency schemes out there. There’s even a website, BitcoinScammers.com, that tries to keep up with the new shady sites popping up seemingly every day. It makes sense. Bitcoin has surged in profitability, and as long as the Internet has been around, fraudsters have exploited people’s willingness to believe that they are just a few emails away from their fortune.

I thanked Carter for the conversation, and asked to speak with Steve Parker. Carter assured me Parker would Skype me later that day, which he did not. Finally, Parker emailed me.

“At this stage, we do not give out more information,” he told me. “To be involved, you have the option to join our group as investor or to wait for the open source code to get to be public.”