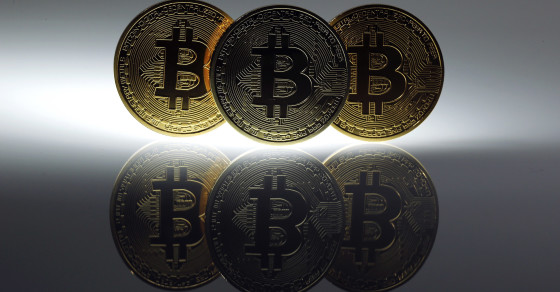 Reddit announced this week that it was killing off its bitcoin-like cryptocurrency project “Redditcoin” and firing its lead developer—which speaks to bigger woes in the cybercurrency world. In the last few years, there’s been an explosion of people creating cryptocurrencies, perhaps in the hopes that one day their currency might become as valuable as bitcoin. But they’re not faring too well.

The optimist in you may think: Hey, this is a great opportunity to buy low and sell high! But the realist in you should probably just stay far, far away. In the charts below, the gold line represents the currency’s market cap, while the blue line denotes the price of that virtual currency. The prices peak around December 2013—right when bitcoin reached its apex—and then begin their steady decline.