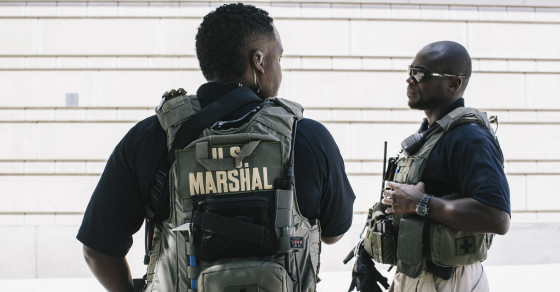 The Feds Just Shut Down Bitcoin’s Most Controversial Startup 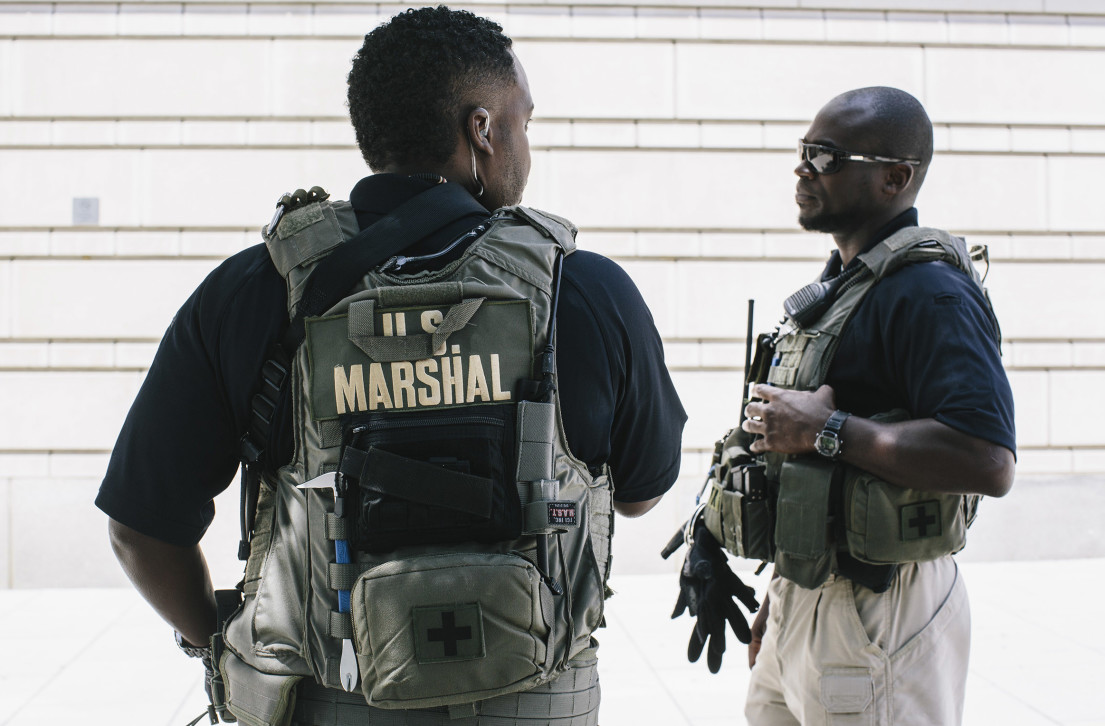 I went to Kansas in June to try to make sense of a company called Butterfly Labs. Bitcoin was rising fast, and the miners were allowing people to literally mint the new cybercurrency—and get rich.

Butterfly Labs was selling what it said were the most sophisticated bitcoin miners yet. Its plan was Kickstarter-esque: Take customer money first, via pre-orders, and then build the machines. But things weren’t going so well. (My profile, “Bitcoin’s Most Controversial Startup,” pulled back the curtain on those problems and the founder’s role in creating them.)

The company was facing multiple lawsuits from angry customers who said they ordered bitcoin miners that either never came or came extraordinarily late. Why does that matter? The money you can make mining bitcoin directly correlates to when you start mining. Some people felt like they had missed a huge opportunity to cash in on the bitcoin craze of 2012 and 2013. Over 300 complaints were filed with the FTC, in addition to a class-action lawsuit, which alleged outright fraud.

The Federal Trade Commission apparently agrees. On Friday, federal agents from the United States Marshal Service raided the company’s Kansas headquarters. The agents were acting on a civil suit filed by the FTC. The suit alleges that Butterfly Labs’ executives took customer money—some $30 million—and spent large chunks of it on personal items (including day care, guns and hunting equipment) before fulfilling customer orders. If the feds have their way, the company will be officially put to bed next Monday.

In the bitcoin community, Butterfly Labs has had one of the worst reputations around for a while.

When I visited, the company was clearly in crisis mode. Sonny Vleisides, the company’s founder, was guarded. He wouldn’t meet with me without the presence of his public relations staff member. Maybe that shouldn’t be too surprising—Vleisides has a colorful past, so to speak. Right now, he’s on probation for an illegal lottery scam he created back in the ’90s. He served two years in Italian prison, and upon his release, took up an interest in bitcoin.

He founded Butterfly Labs with a man he met over an Internet forum, and began selling miners. Amazingly, money poured in. Vleisides hired a staff and began building units, but the orders came out slower than expected. When people didn’t get their miners in an orderly fashion, they began ranting online about the company. They claimed it was a fraud—and then started digging around Vleisides’ past.

When I met with him in Kansas, he seemed to appear contrite about his criminal past. He told me that Butterfly Labs was his attempt to make things right—to show his family and friends that he wasn’t a fraud. His employees seemed to really trust him.

“I’d like to think that everything that I’ve gone through, I’m going to go out there and show everybody how they can depend on me,” he told me at lunch one afternoon. “I could be a person they respect. I need to overcome the stigma of the conviction. I really do.”

The FTC’s report is damning. They write:

Butterfly Labs is likely going to shut down. The more complicated question will be what comes next for Vleisides.

In January 2014, at parole hearing, a Missouri judge reprimanded Vleisides for taking an authorized loan from Butterfly Labs and extended his probation. “Now there is a stench coming from Butterfly Labs. It’s a strong smell,” the judge told him at the time. “It’s not enough to send you to prison today—because, to be quite honest with you, if it was, we’d be talking about 24 months in prison.”

Update: Butterfly Labs’ legal team sent us a memo. In it, lawyer Charles Zinkowski says the FTC’s actions were “heavy handed.” He continued: