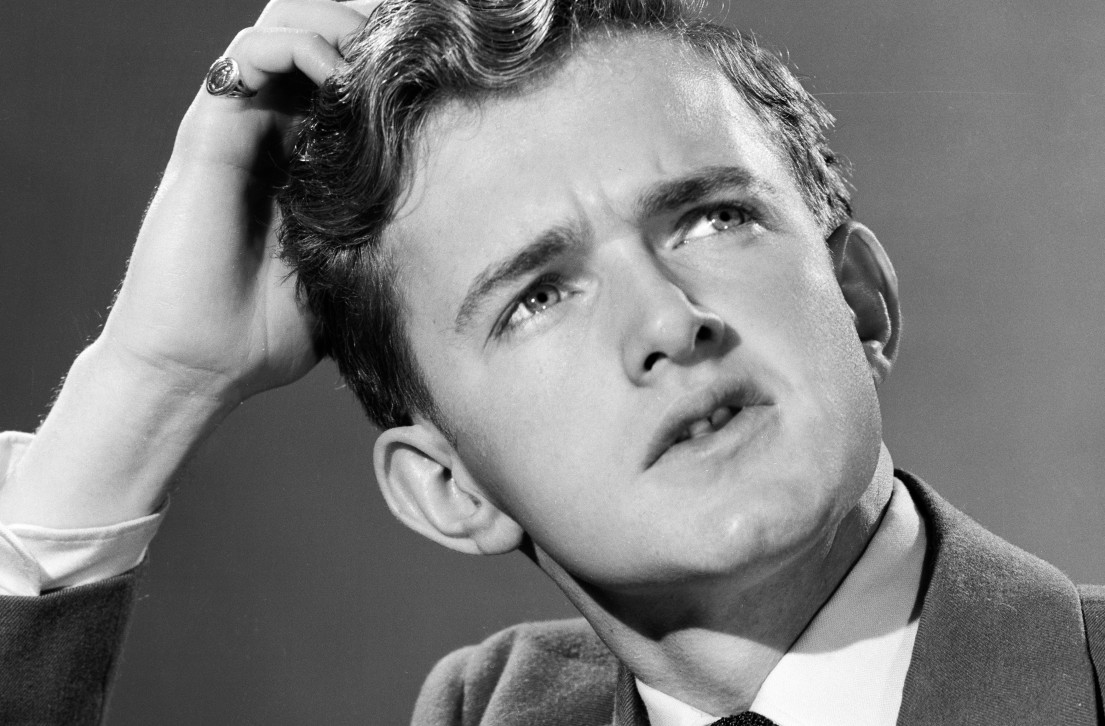 At family dinners, people usually direct the technology-related questions to me. I’m a tech reporter, so that kind of makes sense. Usually, I’m game. But whenever anyone asks me to explain how Bitcoin actually works–as my entire family seemed to do over Thanksgiving a few weeks ago–a funny thing happens to me.

You know that scene from Old School, where Will Ferrell’s character blacks out on stage while delivering an amazingly powerful speech that draws whoops and cheers from the crowd? With me and Bitcoin, it’s the exact opposite. Seconds pass like minutes as I yammer and stutter and pant heavily and generally scare any small child or dog within earshot.

“It’s a virtual marketplace that’s both a means of payment and the network of payment exchange itself.”

“It’s a decentralized currency that’s used as a deflationary store of value.”

At this point, someone usually asks to pass a condiment, and we carry on like nothing has happened.

It turns out, I’m not alone in my inability to explain Bitcoin without resorting to jargon — and it’s potentially a big problem for Bitcoin’s future. If you can’t talk about it in plain English, how you expect people to spend their hard-earned dollars on it?

I spent two days this week at the Inside Bitcoins conference in Las Vegas, the world’s largest Bitcoin festival to date. At some point–perhaps it was when an engineer spent 15 minutes trying to explain to me the theories behind Bitcoin “mining”–I came to a lucid realization. And it didn’t have anything to do with how mining works.

The Bitcoin nouveau riche are a tight-knit community, a cabal of Libertarian hustlers and paper millionaires who are eager to trump up the currency to anyone that will listen. But most of the mouthpieces pushing Bitcoin are doing it for their personal gain, not in service of fostering a true understanding of Bitcoin (even though the latter would certainly service their longterm goals).

What Bitcoin needs, really, is a spokesperson with an ability to make complexity compelling and accessible — a Bill Nye for Bitcoin.

Bitcoin has other flaws, but this, I believe, is its biggest problem right now. Bitcoin is no doubt pushing into the national consciousness, but there’s still no good framework for a discussion about its actual value because people are still stuck trying to figure out what it is and how it works.

Without an understandable and unintimidating lay-person lexicon, people won’t sign up for accounts, nor will vendors. If this problem doesn’t get addressed, Bitcoin won’t completely die out, but it will remain a fringe currency for crypotographic elites and savvy Silicon Valley investors. It will continue to be a perfectly acceptable tool to exchange value and store currency to hedge against inflation–but only for those that understand such principles. It certainly will not become the US-dollar-killing machine that delusional redditors believe it will become.

Now, to be fair, we all use technology on a daily basis that we can’t explain in perfect detail. I use a microwave but only vaguely understand the actual mechanics behind it. Same with cars. And cell phones. And television. And the Internet, for that matter. (I’ll stop there before sounding too dumb.)

But for Bitcoin, the stakes are significantly higher for that initial transaction; there are fewer immediate incentives to actually buy a Bitcoin–as opposed to buying your first microwave, for instance. Simply put: Most rational people don’t like handing over money without knowing precisely what they’ll get in return. As my father’s 60-something college buddy, Rich, recently said to me when I told him about Bitcoin: “Yeah, Ok. How about you give me $10 and I’ll give you 10 RichCoins.”

It’s no great wonder that plenty of people have called it a scam, Ponzi scheme, or, as one particularly skeptical writer put it, the “Segway of currency.”

One of the guys I met in Vegas was Julian Tosh, a foot soldier for the cause of demystifying Bitcoin. He’s a systems administrator by day, and Bitcoin evangelist by night who wears the same Bitcoin t-shirt every day. His wife drives a Smart car with a “Bitcoins” license plate and he is paying off his motorcycle payments using Bitcoin. Tosh has made it his mission to educate anyone who will listen about what Bitcoin, how it works and why you might want to start using it.

He’s has thousands of conversations about Bitcoin, as he pleads with and prods more merchants in Las Vegas to accept the currency. But even he struggles with an easy to understand explanation. I asked him to give me his 30-second elevator pitch on Bitcoin. “That would take a least 10 minutes,” he said.

I’m curious what you think. For the Bitcoiners out there, how would you simply define Bitcoin–what it is, how it works, etc.? If the price of Bitcoin crashes back down a few bucks, I’ll even give some to the person with the best suggestion.