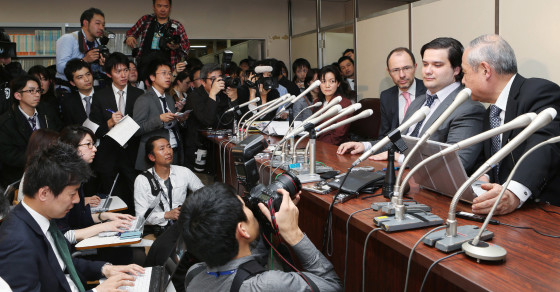 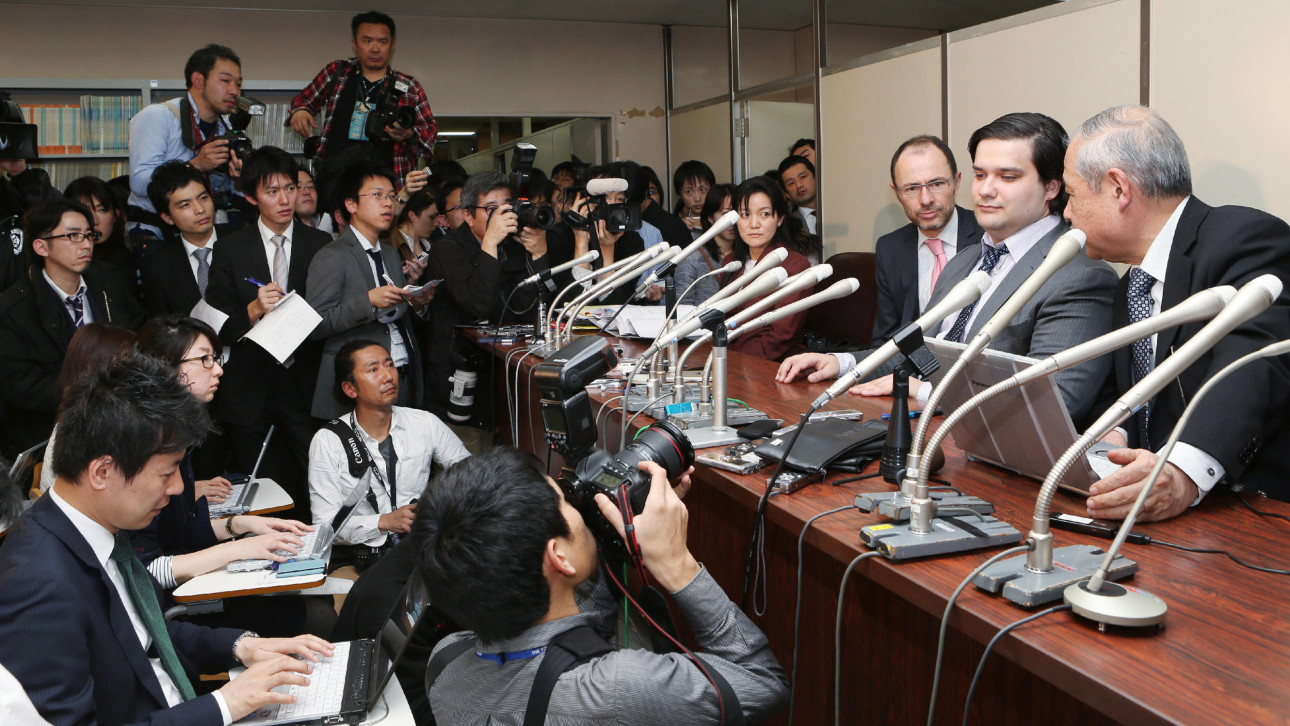 When most companies file for bankruptcy, customers have at least the chance of recouping some of what’s left.

But Mt. Gox, a virtual Bitcoin exchange that filed for bankruptcy protection this morning, is not a traditional company. Bitcoin is a virtual, anonymous platform. Tracking the lost Bitcoins is a near-impossible task.

Bottom line: The $500 million worth of Bitcoins that it supposedly was keeping for customers are probably gone forever.

Mt. Gox’s problems began in early February, when customers started complaining that they were no longer able to transfer Bitcoins out of their accounts. Some were so distressed that they flew to Japan to confront the company’s CEO, Mark Karpeles.

Up until now, Karpeles has remained relatively silent. But speaking at a press conference this morning in Tokyo, Karpeles explained that 850,000 Bitcoins it supposedly stored on its system (worth about $500 million) had gone missing from customers’ accounts. “There was some weakness in the system, and the Bitcoins have disappeared,” he said. The company, he added, has nearly $64 million in liabilities and $38 million in assets.

Federal prosecutors in New York have sent a subpoena to Mt. Gox, though regulators have yet to officially comment on an investigation.

To be sure, this is hardly the end of Bitcoin. Just as Karpeles was giving his press conference in Tokyo, customers in Singapore were lining up to use the country’s first Bitcoin ATM. In Hong Kong on Friday, entrepreneurs were opening China’s first brick and mortar Bitcoin exchange.

Still, you can understand why some Bitcoiners are pissed. One Redditor claims to have lost nearly 5,000 Bitcoin ($2 million) in the Mt. Gox shutdown.”I don’t know how dying feels, but I’m pretty sure that’s how I feel now,” he wrote, posting a screenshot of his account balance.