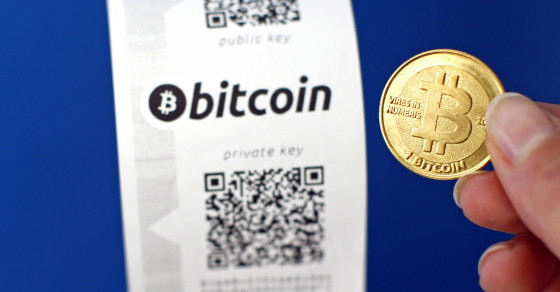 Who Stole $387 Million In Bitcoin?
By Eric Markowitz

Who Stole $387 Million In Bitcoin?

Several reports this morning are claiming that the owners of a Hong Kong-based bitcoin exchange, MyCoin, closed the company’s doors and walked away with more than $387 million worth of investors’ money.

Before its abrupt shutdown on Monday, MyCoin fashioned itself as a bitcoin exchange, where customers could log on and trade government-issued currency for digital currency.

But there were some shadier sides to the business. For instance, the operators of MyCoin famously tried to lure current customers to recruit others by offering cash prizes or Mercedes-Benz cars. In other words, it’s beginning to look like the company may have been a Ponzi scheme.

This wouldn’t be the first time a bitcoin company has faced some controversy. Vocativ traveled to Kansas last summer to interview one of the most controversial figures in bitcoin, Sonny Vleisides. And U.S. authorities arrested a Texas man in November for running a $4.5 million bitcoin Ponzi scheme.

There have been congressional meetings on how tax authorities and law enforcement can better regulate bitcoin so this type of thing doesn’t happen, but for now there are still elements of bitcoin that are like the Wild West.