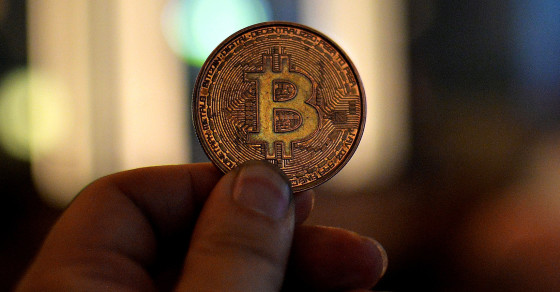 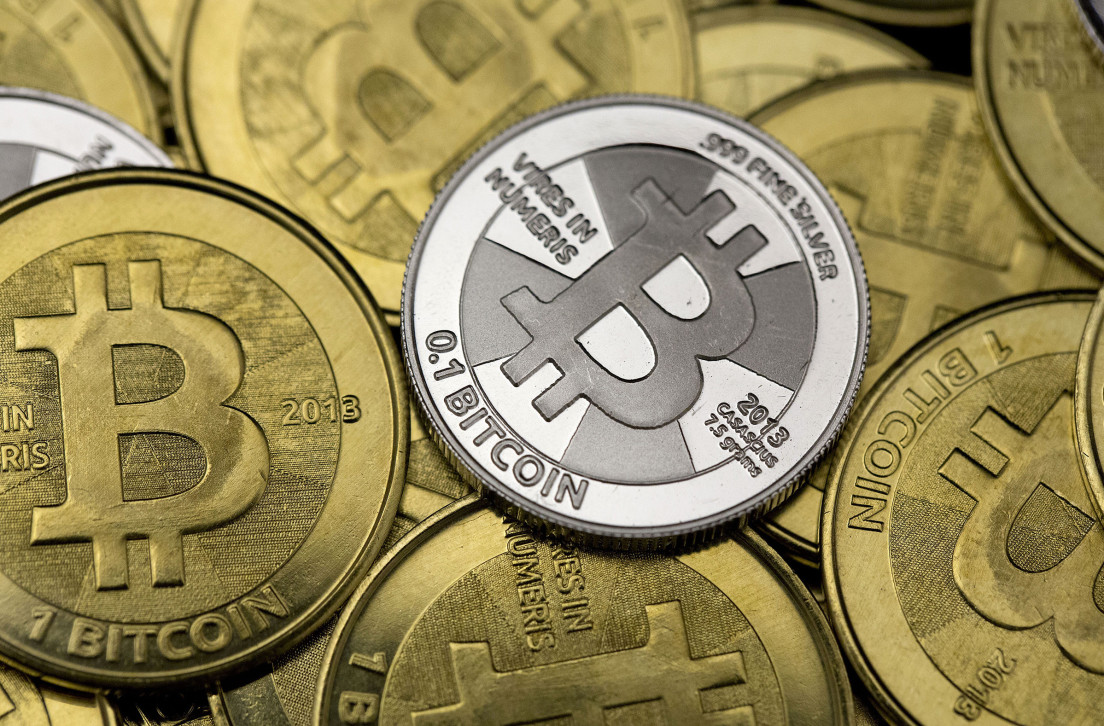 One of bitcoin’s biggest selling points is that it’s anonymous. Unlike government-issued currencies, bitcoin’s decentralized network makes it hard for investigators to trace online purchases. That’s why drug dealers on sites like Silk Road—which was once a $1.2 billion dark net drug market—gravitated toward bitcoin.

Now the currency’s anonymity factor seems to be drawing attention from another group: jihadi fighters affiliated with the Islamic State in Iraq and Syria (ISIS), the militant Islamic group wreaking havoc in Iraq that recently changed its name to the Islamic State.

Sky News reported on Monday afternoon that a new blog called Al-Khilafah Aridat published a short post about bitcoin titled “Bitcoin and the Charity of Violent Physical Struggle.” The blog—and the post—appear to have surfaced just a couple of days ago, but it has garnered attention from a host of media outlets, including Business Insider and the International Business Times.

That shouldn’t be too surprising, because the story is pretty salacious. In the post, the author explains how using bitcoin could “enable jihad on a large scale.” He writes:

“One cannot send a bank transfer to a mujahid or suspected mujahid without the kafir governments ruling today immediately being aware …A proposed solution to this is something known as Bitcoin …To set up a totally anonymous donation system that could send millions of dollars worth of Becton instantly…right to the pockets of the mujahideen, very little would be done.”

To be clear, this is just a suggestion from an ISIS supporter, not an actual bitcoin fundraiser campaign led by the terrorist group. The Al-Khilafah Aridat magazine appears to have been created by an English-speaking person who goes by Amreeki Witness on Twitter (and who also uses the ISIS logo in his bio).

I reached out to “Amreeki Witness” via Twitter yesterday, and briefly emailed with the person who runs the account and created the blog.

“All I’ll disclose is that I am a Muslim male from the Middle East,” he says. “Can’t have the U.S. drone striking me.”

In his email, Amreeki Witness says he never expect the story to get so much attention.

“It seems to have seriously taken off, with the Islamic pieces being popular and the bitcoin pieces going somewhat viral in the bitcoin community,” he says.

Why do news reporters think the Al-Khilafah Aridat blog is an official anything. It's basically a fan blog, calm down.

The bitcoin post, which has already been taken down, is just one of several articles published recently on the Al-Khilafah Aridat site. Other titles listed in the table of contents include “Military Strategy of the State” and “Staying Anonymous Online.” As far as Amreeki Witness having an actual link to ISIS—that’s pretty much been debunked.

Regardless, it’s still interesting to consider the implications here. The U.S. Department of Defense announced in May that it was investigating the potential security threats bitcoin posed. “The introduction of virtual currency will likely shape threat finance by increasing the opaqueness, transactional velocity, and overall efficiencies of terrorist attacks,” the DOD stated.

Right now, terrorist groups receive funding from a variety of sources, none of which are exactly anonymous. The Council of Foreign Relations reports that the three primary avenues of terrorist funding are charities, front companies and illegal activities. To date, there have been no recorded instances in which bitcoin was used to finance a terrorist organization.

The irony is that even if ISIS could raise money from supporters with bitcoin, it wouldn’t really need to. Why? Because the group is already fabulously wealthy. In June, ISIS bandits robbed a bank in Mosul, in northern Iraq, netting some $400 million. The illicit windfall, according to the International Business Times, makes ISIS the world’s richest terrorist force.

Not that any of that is lost on Amreeki Witness.

“Obviously, [ISIS] central does not need funding,” he says. “However, to start up militant movements in places like Sri Lanka, Burma, Kashmir, etc., there is a lot of potential.”