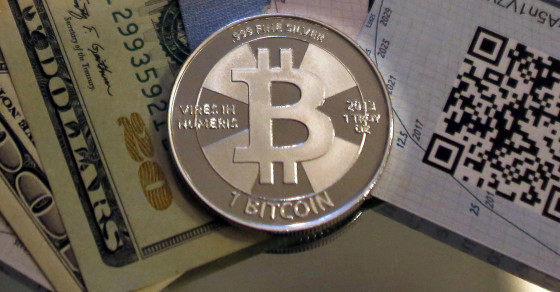 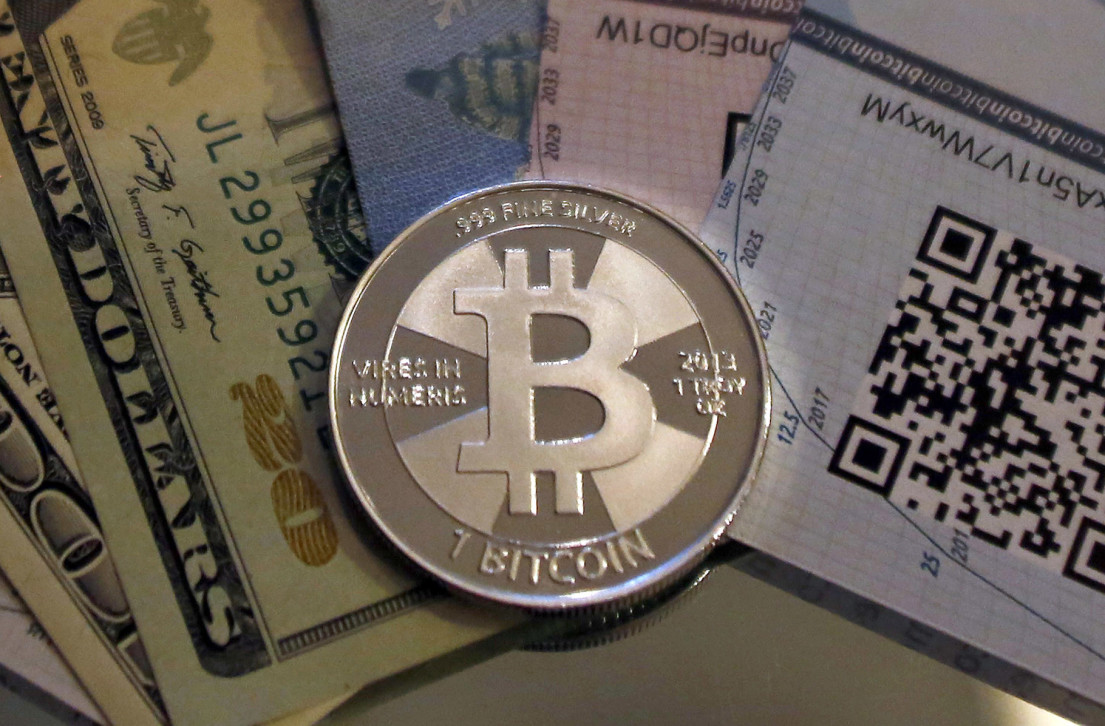 Anyone hoping to covert their Bitcoin to cash this weekend is out of luck.

Mt. Gox, the third-largest Bitcoin exchange, has announced it is temporarily shutting down. Not surprisingly, the news has sent the price of Bitcoin tumbling. In less than eight hours, the price fell $75, to $709.

We first noticed some issues Tuesday at the Japanese-based exchange. For over a week, people had been trying to withdraw Bitcoin, but were receiving error messages. More than 3,000 people complained online. This morning, Mt. Gox posted a brief statement on its site, explaining it is looking into the problem. “To understand the issue thoroughly,” the company explained, “the system needs to be in a static state.”

The withdrawal issues are not the end of Bitcoin, of course. Trading will likely resume on Monday, and the price will jump back up. But for Bitcoin to ever gain real legitimacy—both from the public and the government—these types of exchange issues simply cannot happen. There are more 150,000 Bitcoin accounts, so shutdowns like this aren’t trivial. Imagine, for a moment, walking into a bank and being told by the teller that the bank can’t handle your request for $100 because their computers weren’t working. That’s essentially what Mt. Gox is saying.

Even the usually ebullient Bitcoin hivemind is taking a moment to pause and recognize the ramifications of systems errors like these. “This a reminder that while Bitcoin may be an interesting technological achievement, as a tradable asset it is still basically a toy,” writes one commenter on Hacker News. “Crappy exchange technology combined with low liquidity is a perfect recipe for this kind of volatility.”