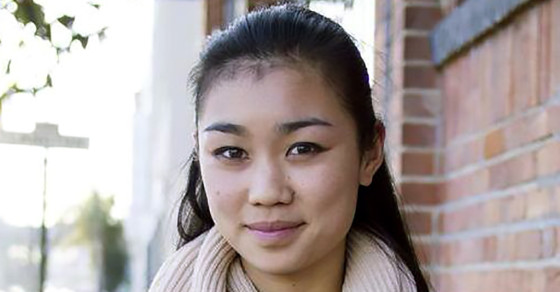 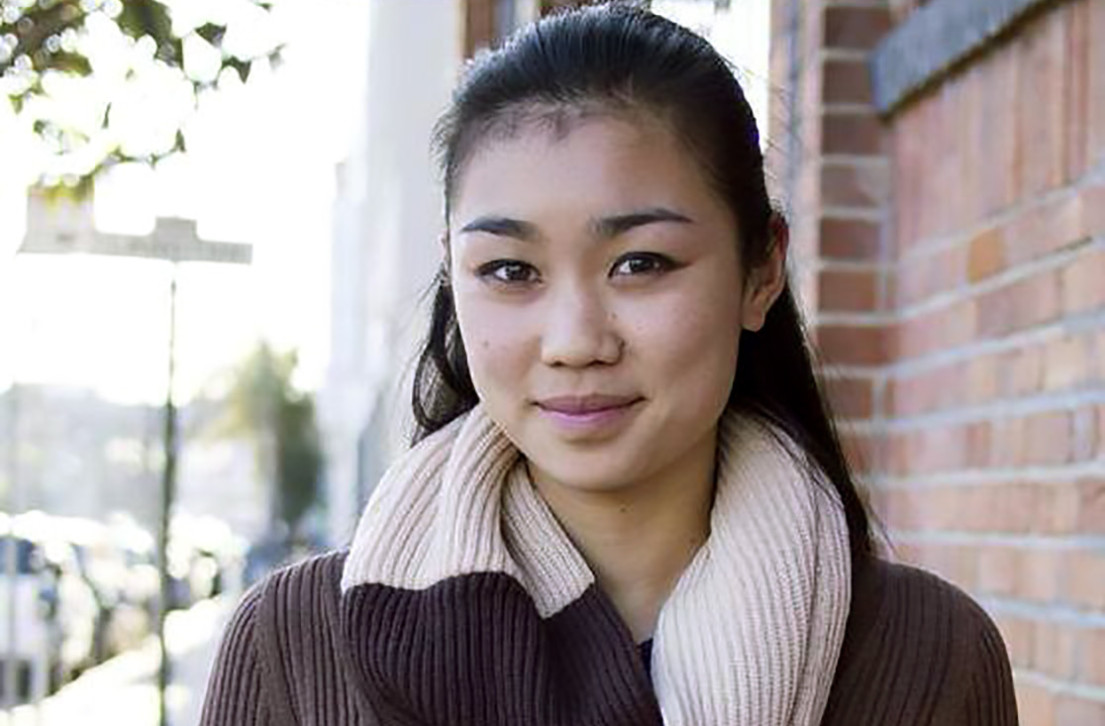 This week for the first time, Apple released data showing the gender and racial breakdown of its workforce—and it wasn’t flattering. Apple, the numbers showed, is pretty much full of white men: At America’s largest company by market capitalization, just 20 percent of its “tech” workforce (i.e. its engineers) are women.

“As CEO, I’m not satisfied with the numbers on this page,” Tim Cook, Apple’s CEO, wrote in a memo.

You might ask yourself: Why would a company go out of its way to publish a damning report about itself? No company is under any obligation reveal its gender breakdown, and here was Tim Cook, Apple’s CEO, opening the corporate kimono.

The company hasn’t answered that question, but it appears to have been prompted by a blog post written by a 26-year-old engineer at Pinterest named Tracy Chou. Chou, a Stanford grad and Bay Area native, wrote a post on Medium in October headlined “Where Are the Numbers?” It bemoaned the fact that in an industry that tracks just about everything that moves, there was no public data on the number of female engineers working in Silicon Valley. “The actual numbers I’ve seen and experienced in industry are far lower than anybody is willing to admit,” she wrote. “This means nobody is having honest conversations about the issue.”

Tracy Chou wants Silicon Valley to admit it can do a better job when it comes to hiring women engineers.

The post struck a chord. Gender, of course, is one of Silicon Valley’s hot-button issues—along with privacy and immigration. It’s an open secret that women are seriously underrepresented in tech, which is striking not because it’s the only industry where that’s the case, but because tech holds itself up as utopian and progressive and meritocratic. The dearth of women often comes up at tech conferences and in the tech press, where and some people (mostly women) suggest ways to close that gap.

But the issue was largely amorphous and faceless until Chou’s post.

Days after it went live, tech blogs (and Jezebel) picked up the post. Chou decided to capitalize on the momentum behind it to encourage people working in Silicon Valley firms to self-report diversity numbers. She launched a GitHub for developers to contribute data, and a Google document available to the public.

“I thought I’d be lucky to get 10 or 20 companies sharing,” she told me this week via email.

So far, 174 companies have reported their gender numbers. Some companies, like Polyvore, have chosen to go public with their numbers—just like Apple did. In other cases, employees are anonymously submitting the data. Regardless, the ratios are pretty staggering: Just 15 percent of engineers in the list are women.

Apple looks like the model of gender balance next to some other tech companies. Included in the list are companies like Foursquare—where six of its 85 engineers are female, and Nextdoor, which literally has zero female engineers out of a team of 29. (Neither company has responded to our requests for comment.)

Of course, it’s not necessarily a selective hiring decision that’s causing these numbers to be so low—it’s a supply issue as well. While the days of the all-male engineering class are long-gone, women are certainly underrepresented in earning STEM (science, tech, engineering, mathematics) degrees.

Chou, of course, knows this. “There is a very leaky pipeline,” she says. “Not enough girls and people of color are studying fields that lead into software professions.” Plus, she says, there is more attrition throughout people’s careers, “with women and minorities being much more likely to leave the field.”

Ultimately, sharing the numbers is a good step, but it’s just the first. “The next part will be much harder, and it will take time,” she says. “Now that we have a benchmark, we can move forward and share successful tactics with one another. It’s not about short-term, one-off solutions, and it’s not just about getting people through the door. Diversity needs to be baked into the culture, and it needs to come from the top down. Retention needs to be just as big of a priority. What needs to happen next: a focus on diversity of experiences, promotion process, culture.”