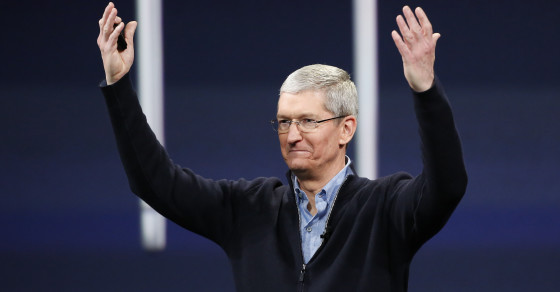 How Tim Cook Compares To Other Philanthropists
By Abigail Tracy

How Tim Cook Compares To Other Philanthropists 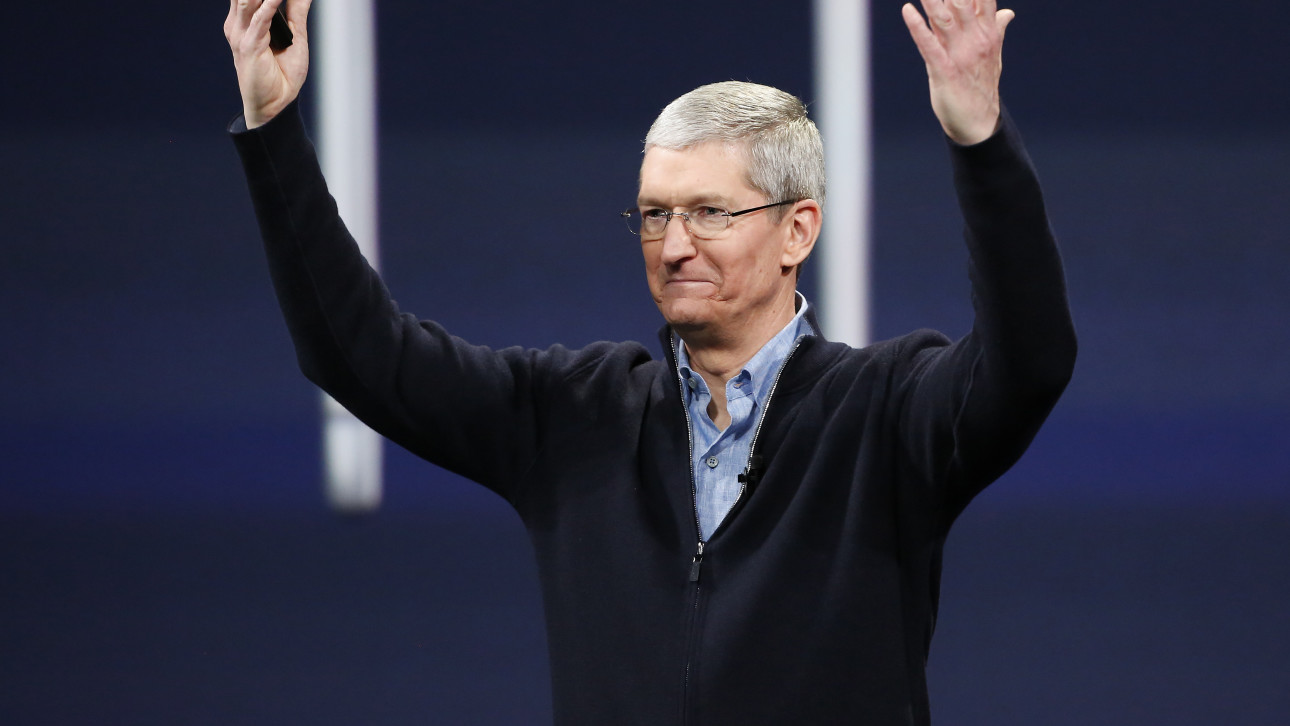 Tim Cook made headlines over the weekend when the openly gay executive penned an op-ed for the Washington Post condemning the controversial Indiana’s Religious Freedom Restoration Act and other similar pending U.S. legislation.

But the CEO also grabbed media attention by announcing that he would give his projected $800 million fortune to charity, save for his nephew’s college education, upon his death. With this, the altruistic executive joins the ranks of other charitable executives and entrepreneurs such as Bill Gates, Mark Zuckerberg and Jack Ma.

Below you can see how Cook’s pledge matches up to other prominent pledges and donations made by other ultra-rich over the last year based on data from the Chronicle of Philanthropy.

Tim Cook: Pro-discrimination ‘religious freedom’ laws are dangerous (Washington Post)
Not Everyone Can Come Out As Publicly As Apple CEO Tim Cook (Vocativ)
The Walmart Heirs Give a Measly Amount to Charity (Mother Jones)