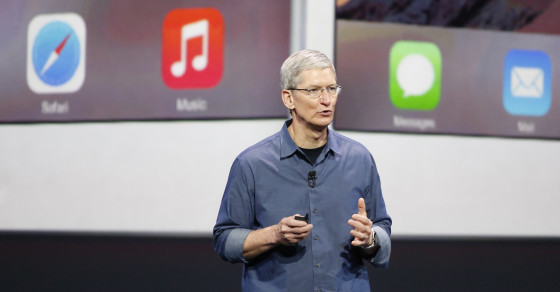 Is Apple Really Protecting You From the Feds?
By Eric Markowitz

Is Apple Really Protecting You From the Feds? 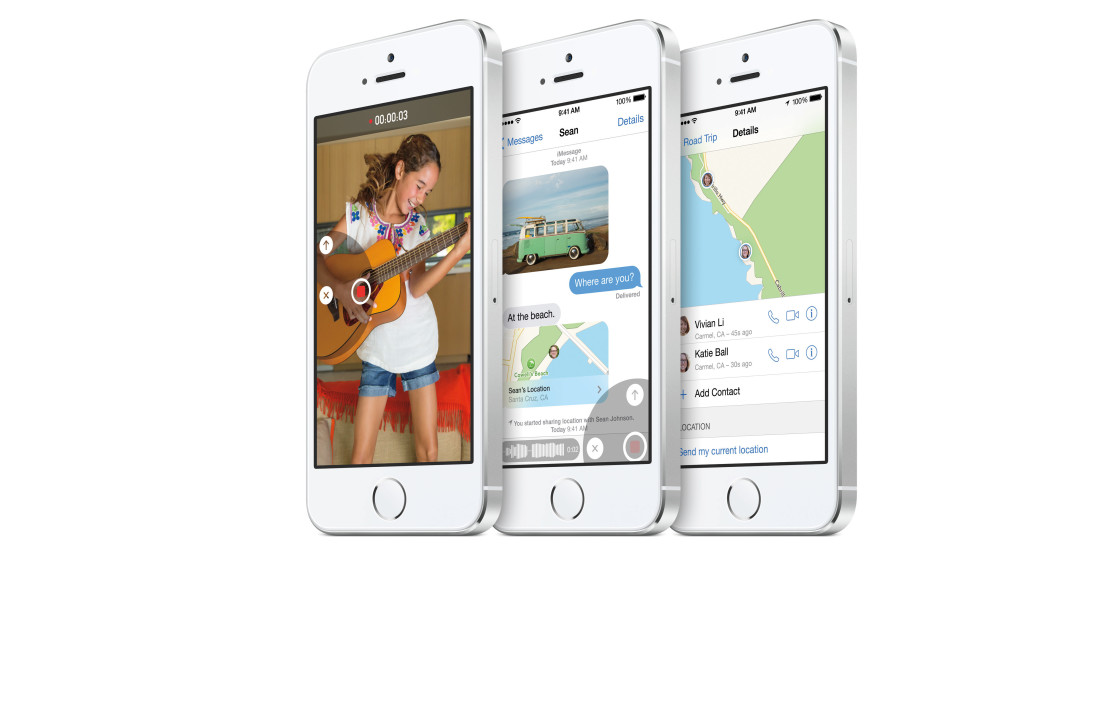 Apple CEO Tim Cook attempted to set the record straight yesterday on all those fears about the NSA snooping around your precious iPhone. His claim: No government agency has ever had secret access to your iPhone or iPad—and they never will. “Apple has never worked with any government agency from any country to create a ‘back door’ in any of our products or services.”

But was it the hard, noble truth, or just a feel-good announcement meant to bolster the company’s image as a customer-friendly, identity-protecting entity?

While the proof has yet to emerge on either side of the argument, the timing couldn’t be more perfect: Apple began shipping the new iPhone 6 this week to customers.

Many people have been skeptical ever since Edward Snowden implicated Silicon Valley tech companies (including Apple) in the NSA’s civilian spying program. After last year’s leak, it’s hard to believe that tech companies, the repositories for so much of your most personal information, are the best guardians of your secrets. Denials of NSA carte blanche access are often trumped by alarming headlines like “The NSA Reportedly Has Total Access to the Apple iPhone.”

As one commenter notes, when Cook says, “We have also never allowed any government access to our servers,” the key word is “allowed.” The NSA still has full access to Apple servers.