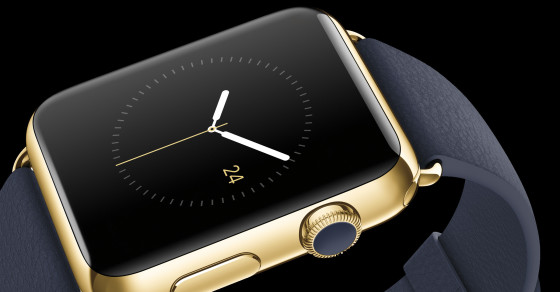 Less Than A Quarter Of Apple Watch Deliveries Arrived On Time

Apple has started shipping its first watches, but so far, they been running slow. Most of the watches did not make it to the customers who placed the first orders. Only 22 percent of the 1.7 million preordered Apple Watches were delivered this past weekend, when the watches were officially supposed to be available.

A batch of 547,000 watches will likely be delivered to consumers between April 27 and June 11, but there are almost 650,000 Apple Watch orders that don’t even have a delivery date yet, according to market research company Slice Intelligence.

The much anticipated Apple Watch launch is the first time the company has moved away from its traditional store-based system–you can’t even buy the Apple Watch in stores. The company opted to move the process online and say goodbye to the days of customers waiting in line for days at Apple stores to get their hands on new products, but so far the new system seems to be a bust.

Here’s How Long It Takes To Afford The $17K Apple Watch (Vocativ)
Watching and Waiting: Only 22 Percent of Apple Watches Shipped The First Weekend (Slice Intelligence)
Less Than a Quarter of People Who Ordered An Apple Watch Actually Received Them (Business Insider)