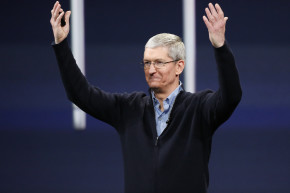 The MacBook Pro’s Iconic Startup Chime Is No More 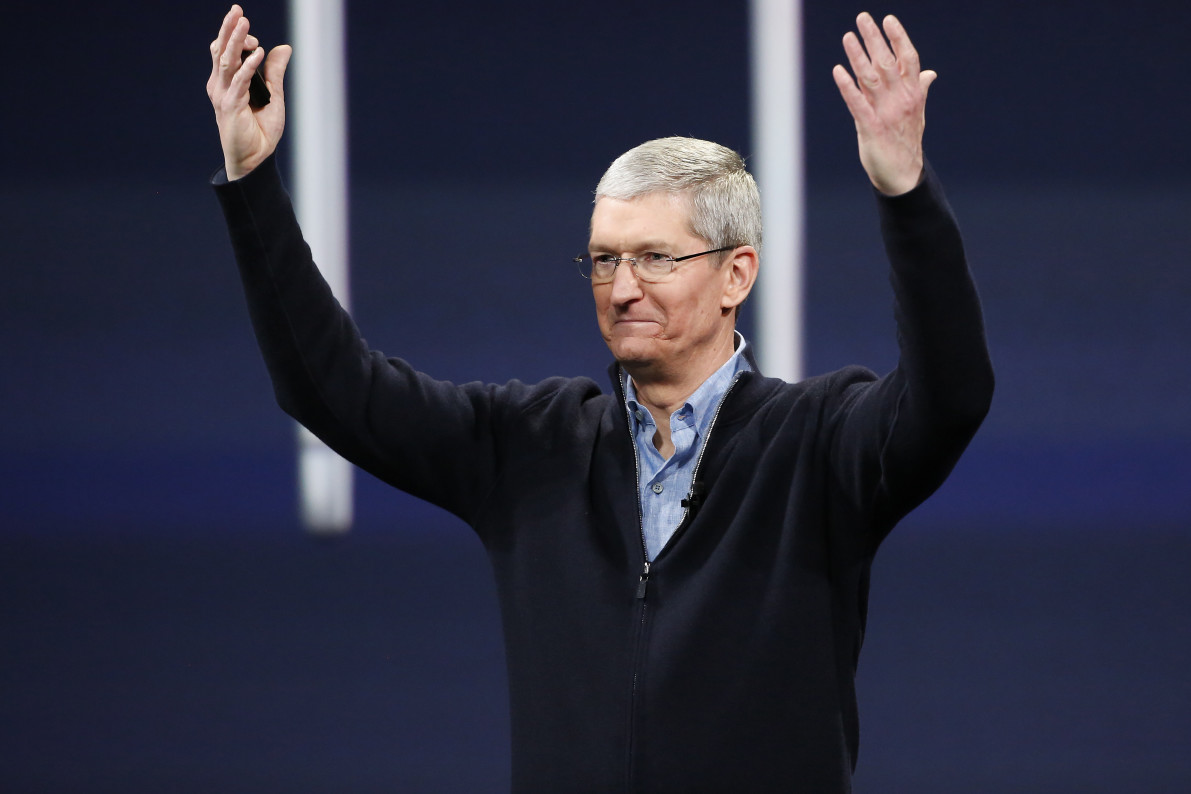 Well, it’s the end of an era: The iconic chime that accompanied the boot sequence of Apple computers since the release of the Macintosh II is a thing of the past. According to Pingie, the new batch of MacBook Pros that were announced last week will start silently instead.

Apple has settled on the same arpeggiated sound in its machines after it released the iMac G3 in 1998, but through the years, the startup noise has evolved, as Pingie explains:

“The first being a “bong.” Quadras brought in a chord composed in a C major on a Korg keyboard.  It was pitch shifted a few times.  Power Macs brought in an electronic jazz guitar strum.  The 20th Anniversary Macintosh had a poppy remix of the classic bong as a tribute to the original Mac.  But all Mac computers post the iMac G3 have had the same sound – an F-Sharp cord sound modulated from a PowerMac startup sound.”

Previously, the startup chime had been used to tell you your computer has finished running the diagnostics it needs to start properly. Instead, the new MacBook Pros will automatically start when you open a lid, and will only make a noise if something is wrong.

And while we may be losing the comforting little ritual from our lives, you can still download all the old startup noises here (for posterity’s sake).