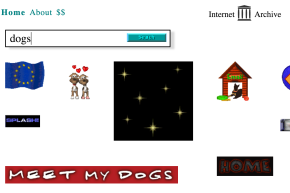 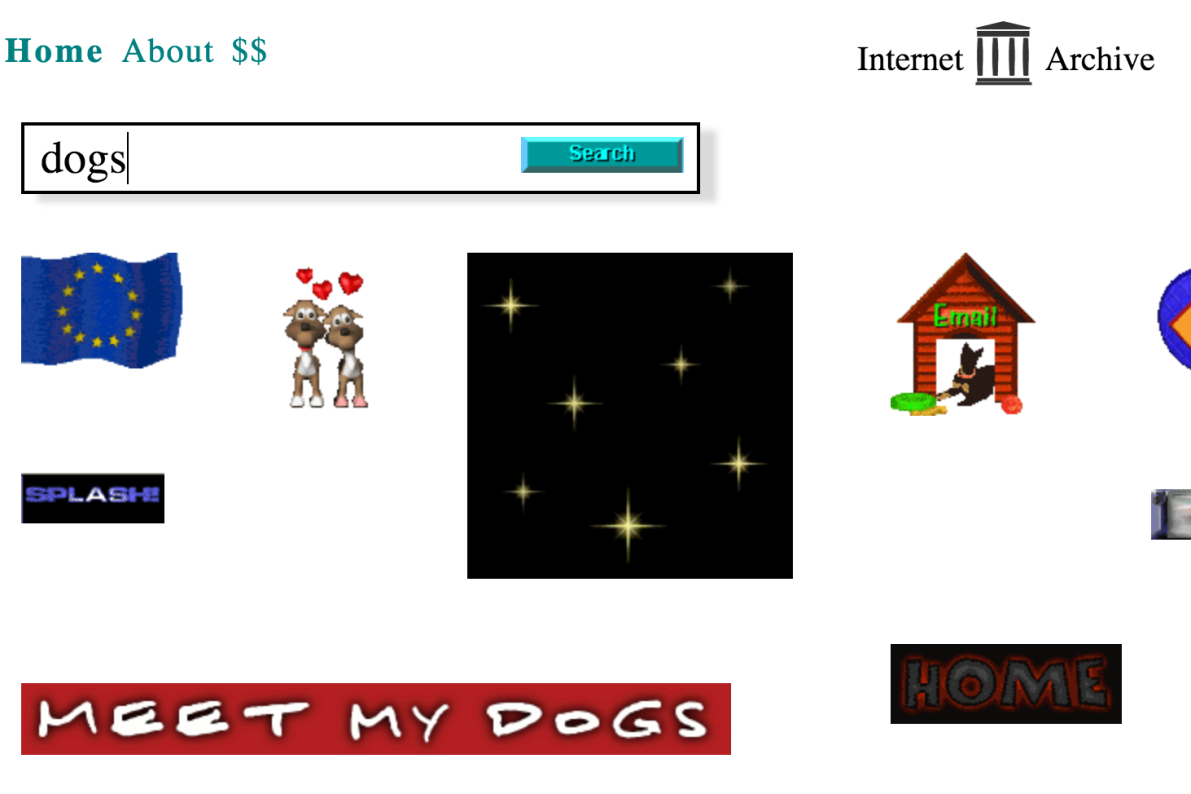 When the name “Geocities” comes to mind, you can probably picture the 90s-era web platform without much thought. That crude aesthetic that its user-made sites became famous for is something that currently has people swooning with nostalgia, and now you can relive it with GifCities, a library with roughly 1.6 million GIFs from the Geocities era.

GifCities is hosted by the folks at Internet Archive, who say they launched the archive in celebration of its 20th birthday. As far as methodology goes, Internet Archive says it “extracted over 4,500,000 animated GIFs (1,600,000 unique images) and then used the filenames and directory path text to build a best-effort “full text” search engine. Each GIF also links back to the original Geocities page on which it was embedded (and some of these pages are even more awesome than the GIFs).”

Geocities, which originally launched in 1994 and hosted 38 million pages, was the third-most visited site on the internet at one point. It was eventually acquired by Yahoo in 1999, only to be shut down 10 years later. (There were obviously better options for personal web pages by then.) But the legacy of Geocities has remained, and is a constant source of inspiration for numerous internet subcultures, including vaporwave.

To get started with GifCities, just load up the site and run any search your heart desires, much like you would on Google. (We won’t judge you if it derails your entire day.)