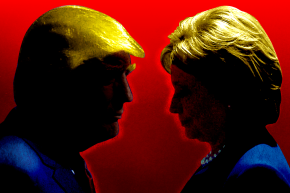 This Election Is Terrifying Americans
By Allee Manning

This Election Is Terrifying Americans 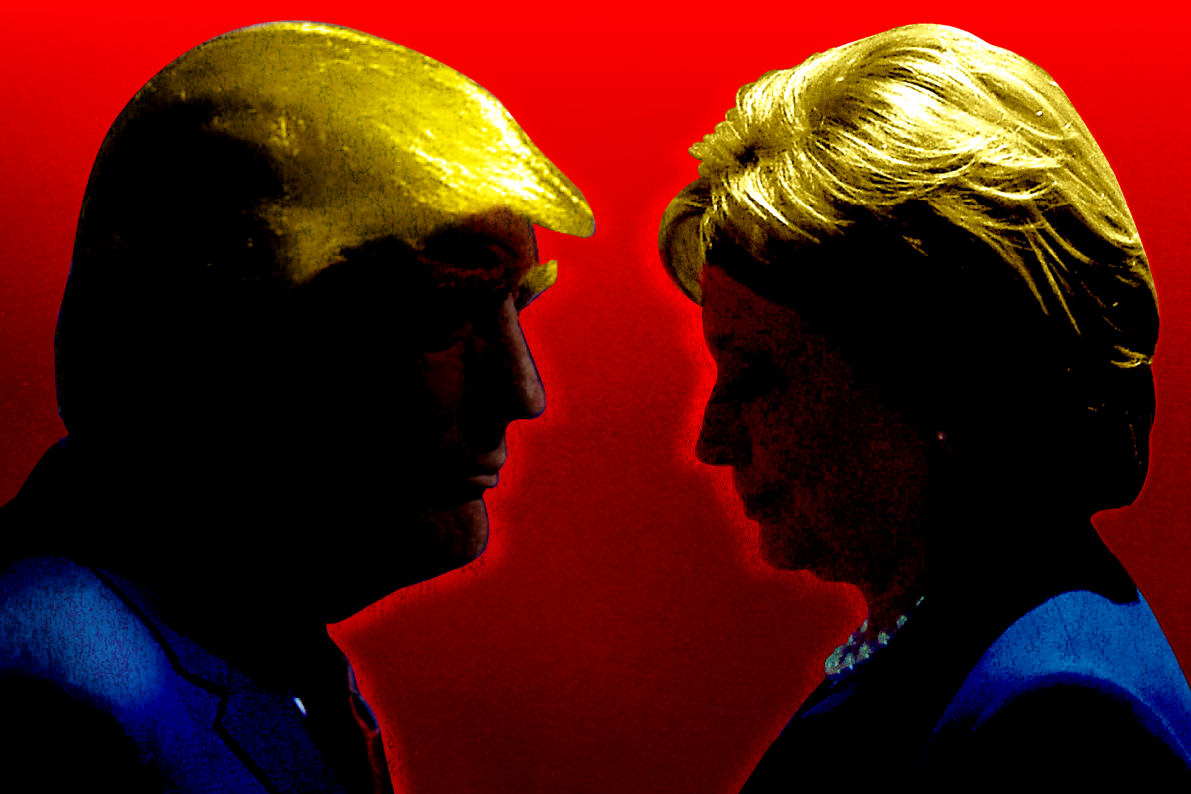 There is a lot to be scared of right now. Clowns, politics, political clowns. Chapman University just wrapped up its third annual survey on the fears of everyday U.S. citizens, uncovering a frightening statistic that reflects the damage done to America’s collective psyche by the toxic election cycle. After answering questions about how 79 different horrors of everyday life rate on a fear scale — covering from clowns to robots to being murdered — the 1,511 adults surveyed were most afraid of corrupt government officials. At 60.6 percent of all respondents, this fear superseded “people I love dying” and “being murdered by a stranger” by over 20 percentage points.

While this is the second year in a row that this particular fear has topped the charts, it has stretched its lead by 2 percentage points in the last 12 months. In addition to making strides, a fear of corrupt government officials now beats out the next most common fear (a terrorist attack, which is unsurprising given the rise of such events throughout the world this past year) by nearly 20 percentage points. Back in the “good old days” of 2014, before any of this madness came to pass, the most common fear was walking alone at night.

The intensely hostile political climate this election year may well be both a cause and effect of why this fear ranks so highly. Donald Trump’s campaign success, even among independent voters (at least initially) was often based on stoking and exploiting fear, taking on language like “Crooked Hillary” to denounce her Wall Street ties.

Regardless of whether or not voters consider themselves actively afraid of corrupt politicians, there has been an overwhelming rise in the American public’s distrust of government, something that has made Trump’s status as an establishment outsider appealing to many.

No matter how you slice it, corruption seems to be an inevitability of America’s political future, and there aren’t many things scarier than that. No wonder more than half of Americans say that they’re struggling under the stress brought on by this election.