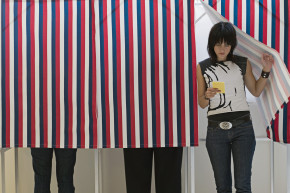 Where You Can And Can’t Take Ballot Selfies

Give us selfies, or give us death 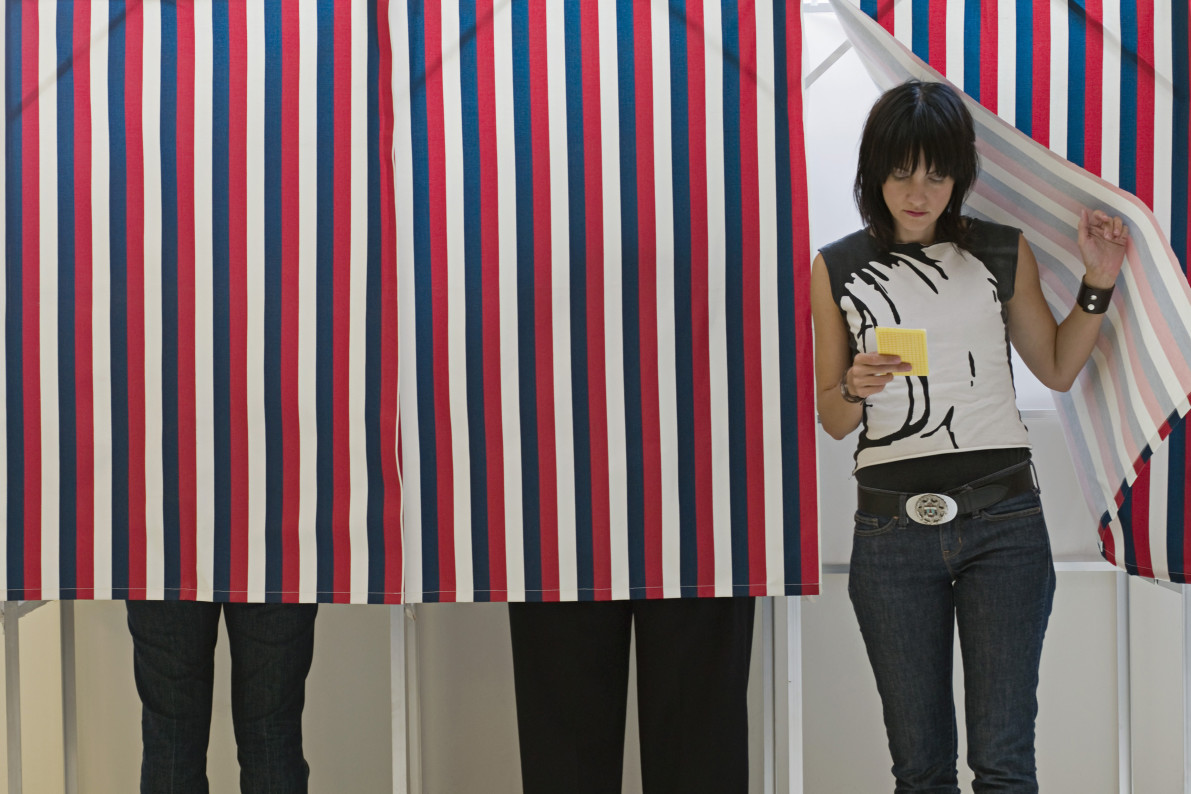 If you vote in the U.S. presidential election but don’t snap a photo to document it, does the vote even exist? (Yes, for God’s sake, of course. Please vote.)

The 2016 cycle has prompted lots of debate — and a few legal challenges — over whether “ballot selfies” are a constitutionally protected right or prohibited. The answer depends on where you live, so read up before you head out to vote Tuesday.

In Colorado, a state senator filed a lawsuit in late October looking to overturn an 1891 statute that makes it a misdemeanor to reveal the contents of one’s ballot. Senator Owen Hill of Colorado Springs states that the ban keeps votes from “engag[ing] in the simple act of posting a photo of a ballot as a political expression.”

“I want to celebrate this political process and the free speech we have in this country,” he told the Durango Herald.

Where many states have wishy-washy laws on the subject, often open to interpretation under other laws surrounding ballot secrecy or the presence of digital recording devices at polling places, Colorado’s laws are stringent: any shared photo of a completed ballot is a misdemeanor crime that carries a possible sentence of one year in jail and a $1,000 fine. While it’s hard to imagine this suit will be resolved within the 15 days between its filing and the election, there is certainly precedent for antiquated laws like these being overturned.

In New Hampshire, the battle over the right to selfie was hard-won this summer. A 37-old law aimed at protecting ballot secrecy, which had been amended in 2014 to include sharing a digital image of one’s ballot, was thrown out as a violation of the first amendment in August. Snapchat itself joined that case, stating “ballot selfies and similar digital information-sharing are important ways that younger voters participate in the political process.”

Michigan and New Jersey are also currently facing pushback for laws which ban photos of ballots.

In order to help guide voters, the Associated Press compiled a full list of laws and best practices surrounding ballot selfies: both those that are taken in the booth, and those mailed in.

If there’s one thing to be gleaned from the AP’s findings, it’s that laws pertaining to ballot secrecy and photographing at polling places vary widely from state to state.

While some states like Colorado have retained strict laws barring voters from sharing their ballots, the law is open to interpretation in many places. Take Kentucky, where state law deems it illegal to record the likeness of a voter, but (since it was created in pre-selfie times) fails to specify whether or not that includes a voter’s own likeness. Or Vermont, where a lack of specific policy surrounding ballot selfies has the state government encouraging clerks to make and enforce their own rules for maintaining order at the polls.

And even in states that do have laws prohibiting cellphones in voting booths, there seems to be some general consensus that enforcement is hardly possible.

“I don’t know that we can control what happens behind the curtain,” Delaware elections Commissioner Elaine Manlove admitted to the AP.

Similarly, a long-standing Oklahoma law “suggests” ballot selfies are illegal, but does not specify any penalties for its violation.

This article was originally published on October 24, 2016.