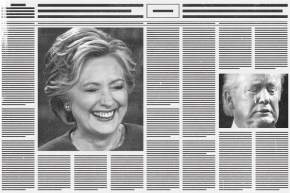 Coincidentally, the newspaper is owned by a billionaire Trump backer 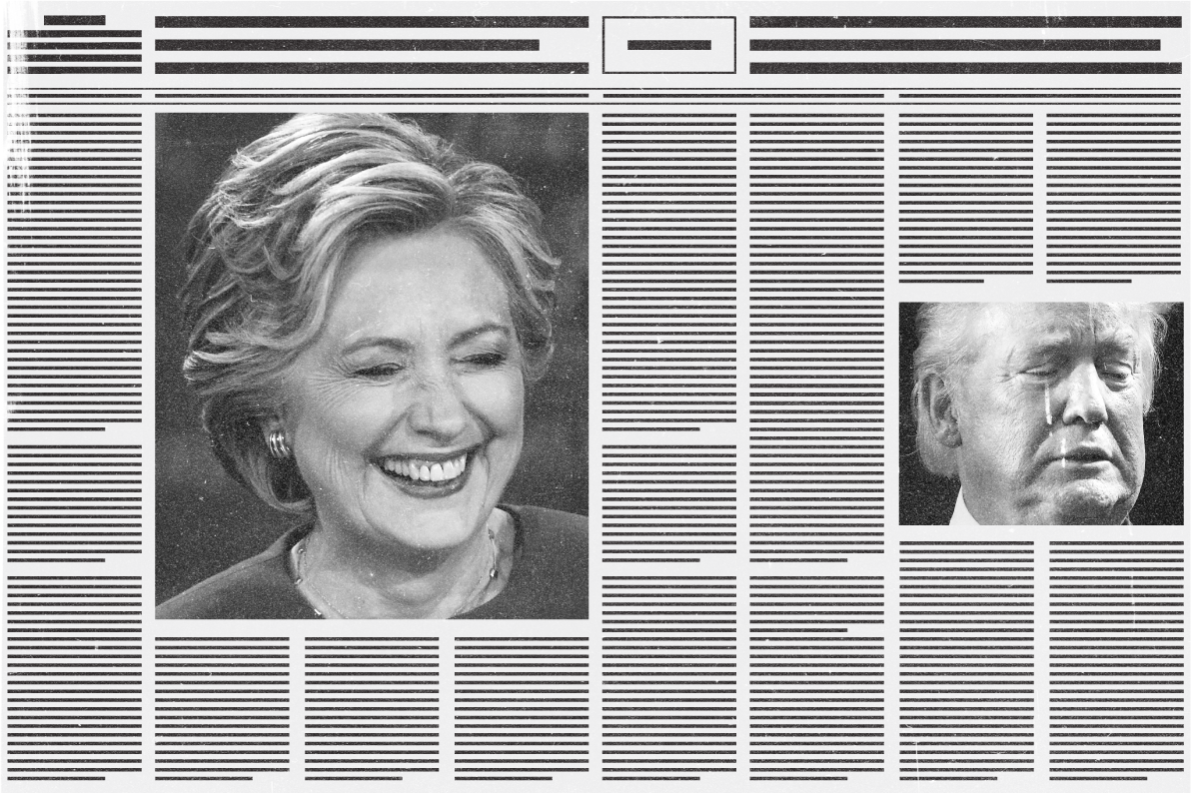 It was starting to look like Donald Trump wouldn’t receive a single endorsement from any of the country’s major newspapers, but the Las Vegas Review-Journal has taken one for Team Trump. In an article published on Saturday, the paper’s editorial board urged readers to not be “distracted by the social media sideshows and carnival clatter,” of the candidate they then endorsed.

Looking at America’s top 100 papers with the highest circulations across the course of the past four election cycles, this puts the score at 48 for Hillary Clinton, three for Gary Johnson, four for “none of the above”, and one for Trump, so far.

“Mr. Trump…brings a corporate sensibility and a steadfast determination to an ossified Beltway culture,” the editorial reads. He advocates for lower taxes and a simplified tax code, in contrast to his opponent’s plan to extract another $1 trillion from the private economy in order to enlarge the bureaucracy.”

It also notes that he would do a better job than Clinton in filling Supreme Court vacancies. (Meanwhile, polls have shown that Americans are more comfortable with the idea of Tom Hanks or Peyton Manning nominating justices over Trump.)

More How Newspapers Came To Endorse Anyone But Trump

While this sole endorsement for Trump among the most highly circulated papers in the country may seem out of place, it’s not that shocking when you look at the paper’s ownership. Casino mogul, billionaire and human disclosure statement Sheldon Adelson is the new owner of the traditionally conservative paper, something that was only discovered by the papers’ own reporters after an in-depth investigation last December. Adelson has spent anywhere from $5 million  to $25 million backing the Trump campaign so far this election after donating upwards of $100 million to Republican candidates back in 2012.

Though a representative for the paper did not immediately respond to Vocativ’s inquiry on Adelson’s involvement in this endorsement, it’s notable that this year’s presidential endorsement from the Las Vegas-Journal comes more than two weeks later than it declared support for Mitt Romney in 2012. This bucks the trend followed by other major papers of endorsing early this year.

Other papers have seen subscriptions cancelled en masse, and even received death threats for endorsing Clinton after a long history of favoring Republican candidates, and a look at Twitter shows that some are feeling comparable levels of disdain for the Review-Journal for their choice.

I knew this was coming, but it's pathetic nonetheless. Consider my subscription canceled, @reviewjournal

Las Vegas Review-Journal subscribers, time to end your subscriptions. @reviewjournal is an agent of hate and bigotry masquerading as a paper