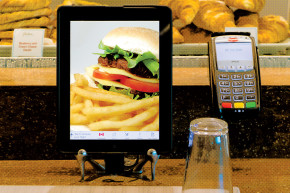 A Tablet For Every Restaurant Tabletop?
By Allee Manning

A Tablet For Every Restaurant Tabletop?

Your next waiter could be an iPad 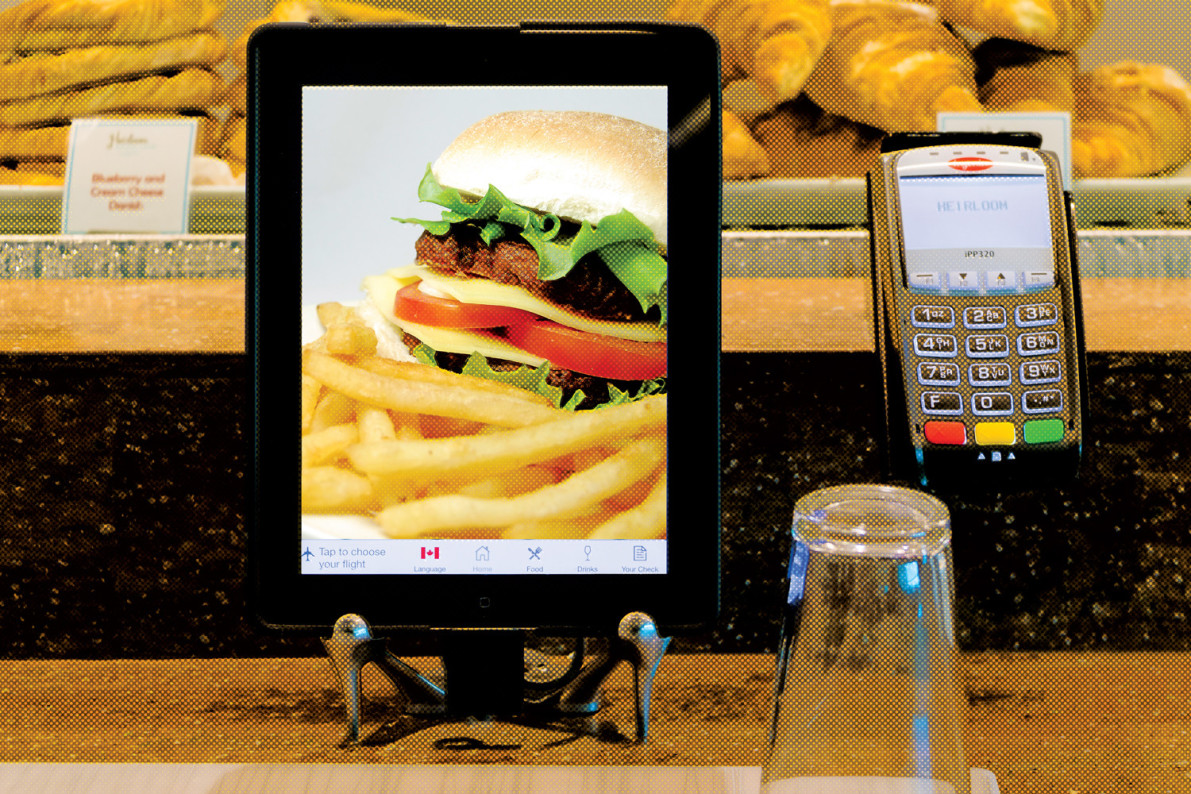 Good news for anyone sick of waiting for the check to arrive when there are pants to go home and unbutton, and for restaurateurs trying to turn tables on a busy night: all you need is iPads.

A new report published in the Cornell University School of Hotel Administration’s Center For Hospitality Research has found that adding tabletop tech at “full-service casual dining chains” seems to benefit patrons and customers alike. By monitoring one chain restaurant’s service over the course of two Fridays and two Saturdays between 12:00-10:00 p.m., researchers discovered that table turnover rates improved and customer spending increased when a table top-placed tablet was used for ordering and/or settling the bill.

On average, guests that used tabletop devices to order spent $3.61 more on a meal, something researcher Alex Susskind said represented a win-win for the restaurant and its guests.

“Think about the last time you were in a full service restaurant and you wanted to order another drink and the server wasn’t around in time and you had to move through your meal without ordering it,” he said. “Those lost opportunities become fewer and fewer when customers use the technology [to place orders].” Also you don’t have to talk to extraneous humans — bonus.

Even better — while customers were spending more, they were making it through their meals quicker, using the device to order refills and request service rather than waiting for a server to walk by. If the guests ordered and paid with tabletop technology, their overall dining time was reduced by 31 percent. Less time, more customers, more money.

“It provides opportunity for the restaurant to save some time and money in labor dollars,” Susskind said of the turnover rate. “If servers can be freed up from doing some of the work that customers end up doing, that gives them an opportunity to better serve their customer in the big picture. They’re not pushing buttons in a side room, they’re just focusing on what the customers want and getting it to them more quickly.”

Is this better for wait staff? Probably not. Susskind noted that increased time efficiency could potentially allow restaurant management to cut their service staff if they wanted, rather than allowing their servers to spend the added time fulfilling other tasks. On the other hand, a past study conducted by the same researchers published in the journal Service Science shows that customers who used tabletop devices still tipped the same amount. Customers who enjoyed using a tabletop device and were more likely to return to the restaurant because of it were more likely to leave a higher tip.

More Why We Believe The Worst Yelp Restaurant Reviews

That same prior study found that, on the whole, 70 to 80 percent of consumers surveyed saw benefits to having guest-facing tech as part of their dining experiences, though 20 percent “really didn’t like it,” largely due to complications using the technology.

It’s not surprising that millennials are typically most receptive to this type of service experience, given its reliance on technology and their baseline technical literacy.

“Baby boomers are mixed on it,” Susskind said, though he doesn’t think this will prevent a more widespread usage of the technology from taking off. “It’s something customers are wanting more and more of, and if you can give customers…more control of their service experience, that’s a positive thing. We have to recognize that millennials are the next generation that will have strong consumer influence. These types of things are built for the future.”