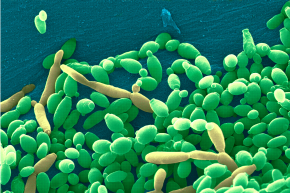 Scientists Suspect Fungus Plays Role In Development Of Crohn’s
By Joshua A. Krisch

Crohn's disease is a debilitating condition linked to the bacteria in our bellies. But a new study suggests gut fungi may also be to blame 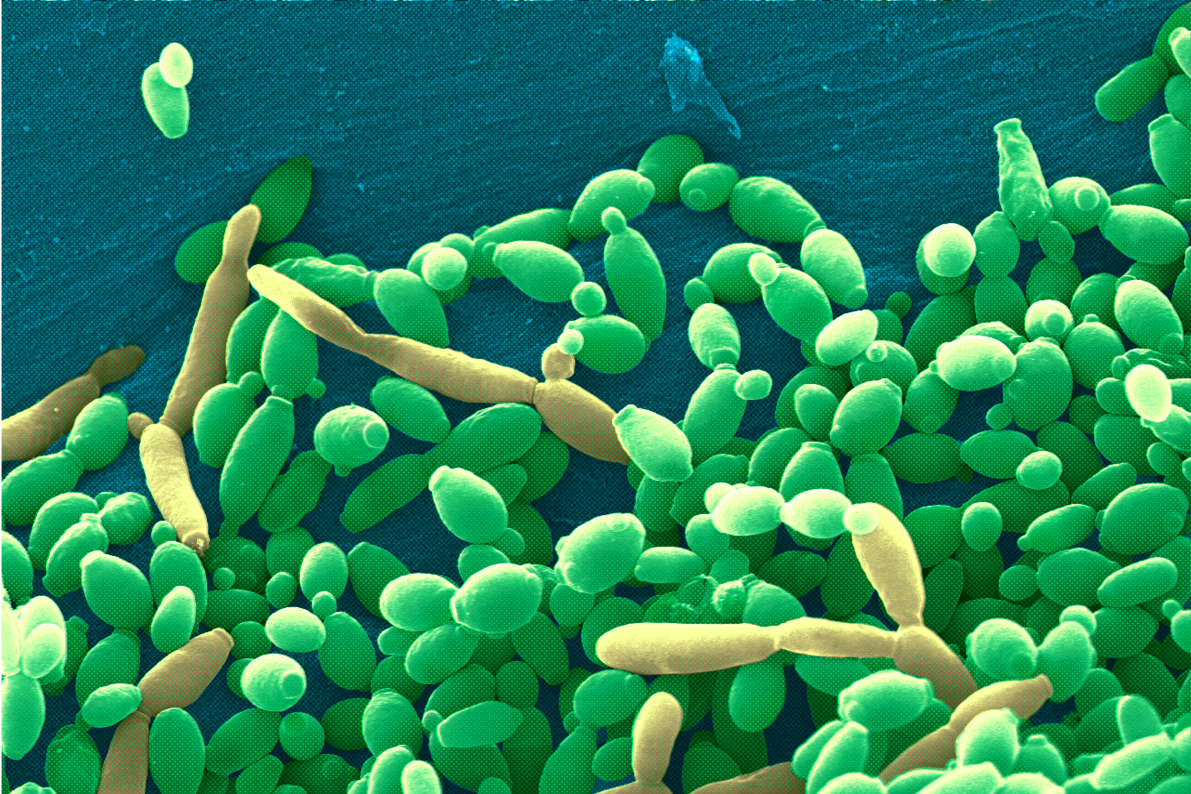 We know that Crohn’s disease causes severe abdominal pain and diarrhea, but what exactly causes Crohn’s remains a mystery. Now, a new study in the journal mBio suggests that normally harmless gut fungi known as Candida tropicalis may work alongside select bacteria to trigger the disease.

“We already know that bacteria, in addition to genetic and dietary factors, play a major role in causing Crohn’s disease,” said coauthor Mahmoud A Ghannoum of Case Western Reserve University in Ohio, in a press release. “While most researchers focus their investigations on these bacteria, few have examined the role of fungi, which are also present in everyone’s intestines.”

More Horrors of the “Tapeworm Diet”

For the 1.4 million Americans who suffer from the disease, Crohn’s is no picnic. Crohn’s causes an inflammation in the lining of the GI tract, leading to debilitating abdominal pain and, occasionally, life-threatening complications. Diet and stress were long blamed for Crohn’s, but recent studies have pointed to both a genetic and an autoimmune component to the disease, with some experiments suggesting that Crohn’s happens when the body tries to fight off its own “good” bacteria. For instance, one recent study examined 447 children with Crohn’s, and reported that the disease was linked to microbial dysbiosis — an imbalance of the number of “good” and “bad” bacteria in the gut.

For this new study, researchers focused on two of the bacterial species linked to Crohn’s disease — E. Coli, and its less familiar cousin S. marcescens — but also the fungus C. topicalis. In the lab, they found that the fungus often joins forces with these two bacteria, forming hardy communities of microbes capable of sticking to intestinal walls and causing Crohn’s characteristic inflammation. Then, the authors examined a small sample of 20 Crohn’s patients and found that they had far higher concentrations of these three troublemakers in their feces than Crohn’s-free family members.

But the findings are far from definitive. This study involved a small, non-randomized sample of patients, and the entire microbiome-Crohn’s link is ever challenged by the fact that most Crohn’s patients have already been on a battery of antibiotics and strange diets, which can mess with gut bacteria and fungi even under the best circumstances. The study does, however, identify an important avenue for future research into a disease that affects so many, while remaining a mystery.

“We found strong similarities in what may be called the ‘gut profiles’ of the Crohn’s-affected families,” Ghannoum says. “We have to be careful, though, and not solely attribute Crohn’s disease to the bacterial and fungal makeups of our intestines. For example, we know that family members also share diet and environment to significant degrees. Further research is needed.”