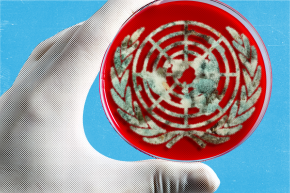 Even The UN Thinks Antibiotic Resistance Is A Huge Problem
By Joshua A. Krisch

Even The UN Thinks Antibiotic Resistance Is A Huge Problem 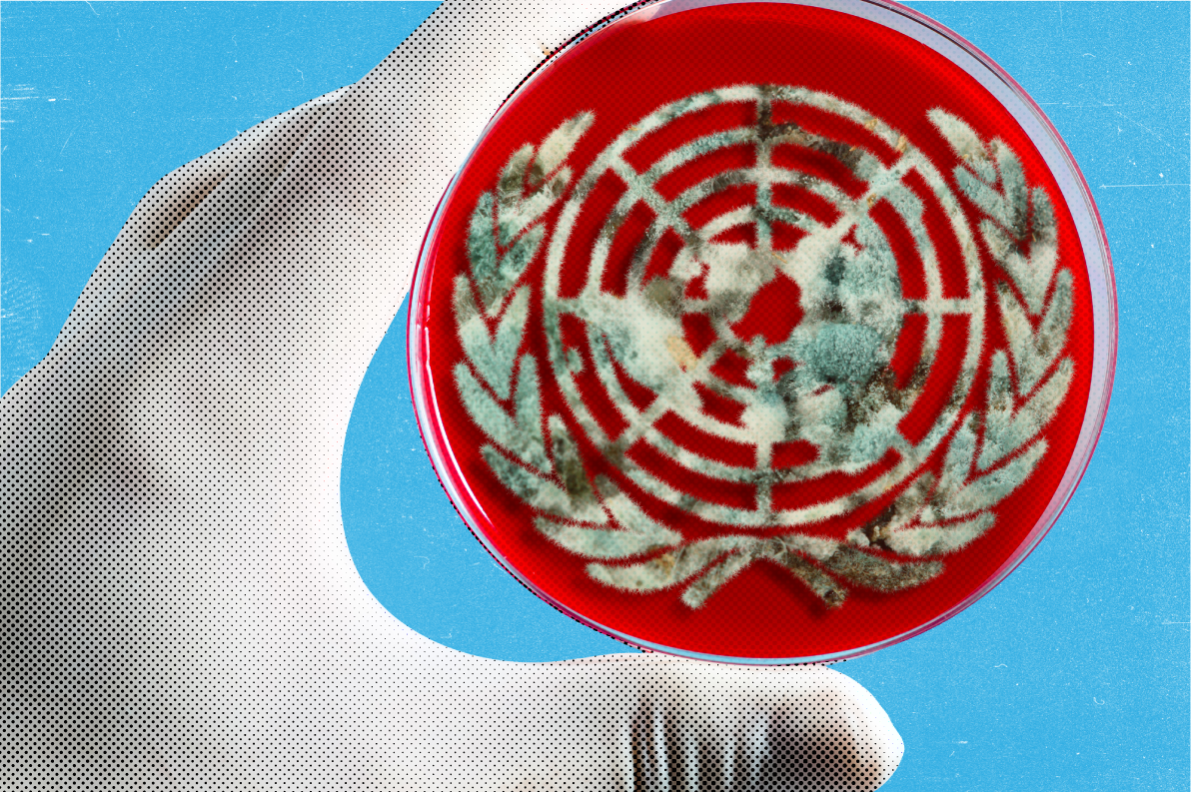 World leaders convened at the United Nations on Wednesday, united against a common enemy — antibiotic resistant bacteria. It was only the fourth time a high-level UN meeting has focused on a public health issue, and the declaration could not have come soon enough. Superbugs are cropping up around the world and infecting millions and the World Bank recently predicted that antibiotic-resistant bacteria could damage the economy as much (or worse) than the 2008 financial crisis.

“200,000 newborn children are estimated to die each year from infections that do not respond to available antibiotics,” said UN secretary general Ban Ki-Moon. “An epidemic of multidrug-resistant typhoid is now sweeping across parts of Africa, being spread through water….Extensively drug-resistant tuberculosis has been identified in 105 countries. And resistance to antimalarial medicines is an urgent public health concern in the Greater Mekong sub-region.”

“If we fail to address this problem quickly and comprehensively, antimicrobial resistance will make providing high quality universal health coverage more difficult, if not impossible.”

Although such declarations seldom have teeth on their own, the UN held a similar public health assembly on the HIV pandemic in 2001, and since then stigma has dropped, treatment options have increased, and we’ve seen a 45 percent decline in AIDS-related deaths. Some experts partially attribute these victories to the UN. “The declaration made countries take responsibility for the HIV burden,” Ramanan Laxminarayan of the Center For Disease Dynamics, Economics and Policy, told NPR. “The declaration made sure that lots of money went towards both treatment and prevention.”

And antibiotic resistance could prove just as terrifying and difficult to eradicate as HIV. Alexander Fleming himself, the scientist behind the antibiotic penicillin, warned of multi-drug resistance in 1945, when he punctuated his Nobel Prize speech with the sobering words: “The ignorant man may easily underdose himself and by exposing his microbes to non-lethal quantities of the drug make them resistant.” And that’s exactly what happened — we abused antibiotics for decades, and so gave rise to superbugs that are immune to even our last-resort antibiotics. Studies suggest that half of antibiotic prescriptions are unnecessary, and that at least 47 million prescriptions per year could have been avoided in Emergency Rooms alone. Some doctors dole out antibiotics because patients demand them, others fall back on antibiotics simply because they’re not sure what else to do.

Now, it’s costing us. Although it’s hard to estimate how many patients have died from antibiotic-resistant bacteria, even conservative estimates place yearly the death toll in the tens of thousands in the United States alone. Recent studies suggest this public health crisis could cost the world $100 trillion by 2050 if left unchecked, and the World Bank claims it could cause annual global GDP to drop by an unprecedented 4 percent — during the recession of 2008, the GDP of the U.S. declined by approximately this amount.

In light of these concerns, the UN declaration calls on more innovation — only two new classes of antibiotics have been developed in the past century — and warns that, unless we curb our antibiotic use, raise awareness, and begin developing alternatives, we stand on the brink of a post-antibiotic era. Specifically, the countries that signed the UN declaration agreed to develop a two-year plan to combat antibiotic resistance, and to check-in within the next two years to report on their progress.

“With few replacement products in the pipeline, the world is heading to a post-antibiotic era in which common infections, especially those caused by gram-negative bacteria, will once again kill,” Margaret Chan, director of the World Health Organization, told the UN general assembly. “Last year, the World Health Assembly approved a global action plan for combatting antimicrobial resistance.”

“What we must see now is the action.”