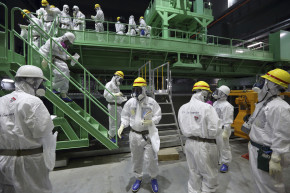 Scientists Say We’re Overdue For Another Nuclear Meltdown
By Joshua A. Krisch 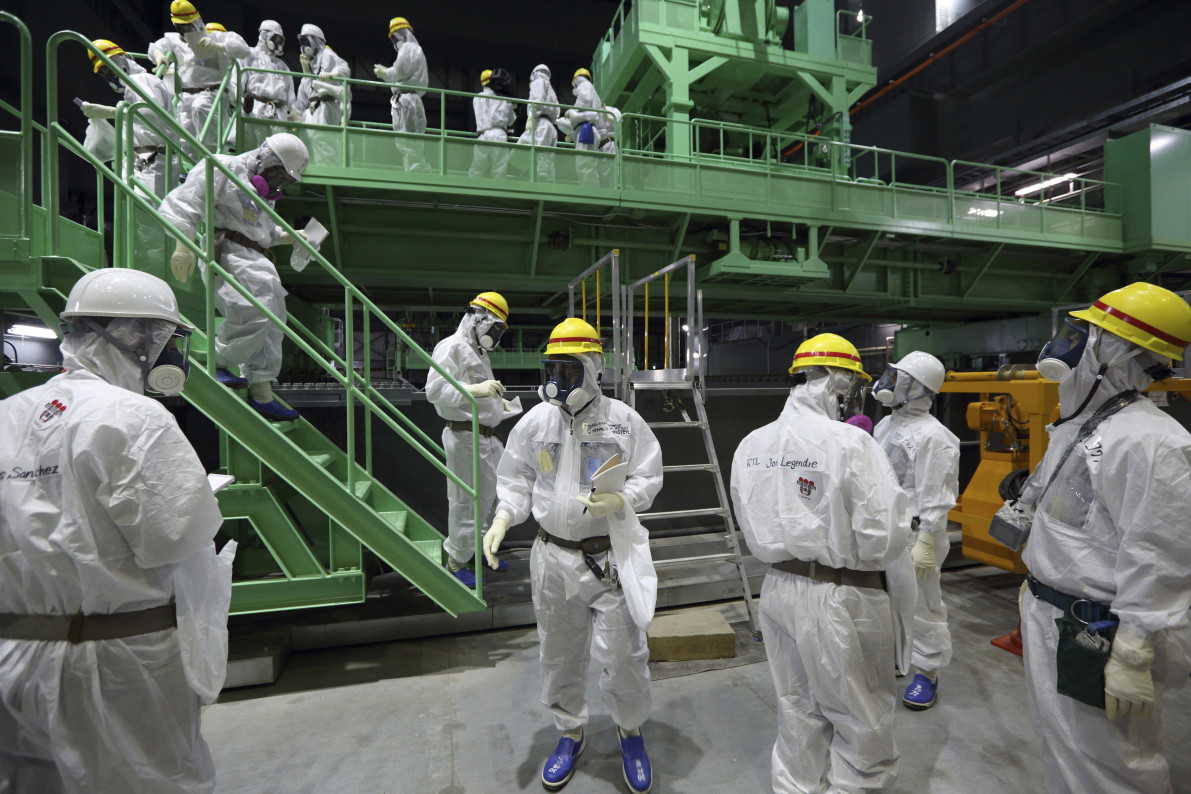 Despite some bad press, nuclear power has a decent safety record. Even after 16,000 cumulative reactor-years of nuclear power in 33 countries, we’ve seen only three major meltdowns. But their names conjure haunting images of destruction: Three Mile Island. Chernobyl. Fukushima.

Now, a team of risk experts have analyzed more than 200 minor nuclear accidents and found that, statistically speaking, we’re already overdue for another major meltdown. They estimate that nuclear power runs the risk of at least one Chernobyl or Fukushima per century, and that we can expect at least one minor nuclear accident — which can still cost billions of dollars to repair — every decade or so. “Although we were able to detect the positive impact of the industry responses to accidents such as Three Mile Island and Chernobyl, these did not sufficiently remove the possibility of extreme disasters such as Fukushima,” said coauthor Spencer Wheatley of the University of Sussex in England, in a press release. “We have found that the risk level for nuclear power is extremely high.”

Along with two studies on the subject, Wheatley and his team have also released an open-source database of nuclear accidents — the largest and most comprehensive ever compiled. They culled nuclear events from scientific reports, public documents, and newspaper articles, and estimated the cost of each accident, accounting for not only immediate damage but also the costs of emergency response, environmental remediation, and insurance claims. For each death, they added an additional $6 million, the official figure used by the U.S. to estimate the value of a human life.

The new analysis suggests Fukushima and Chernobyl, the two most severe nuclear meltdowns in history, cost a combined $425 billion — five times the cost of all other events, combined.

The study also suggests that we’re already overdue for another expensive accident — albeit not on the scale of Fukushima. “There is a 1 percent probability each year that an accident occurs that leads to a loss of at least $331.6 billion,” the authors write. “According to our analysis, with 388 reactors in operation, there is a 50 percent probability of a Fukushima-like event (or more costly) every 60-150 years, and a Three Mile Island event (or more costly) every 10-20 years.”

While this may sound like a good reason to flee nuclear energy and fall back on dirtier but safer power plants, the authors caution that their study cannot compare nuclear power to other forms of energy. Besides, given what we know about the correlations between air pollution and disease, it is not inconceivable that coal power plants indirectly claim more lives per year and cost more money than even the most serious nuclear meltdowns. “While our studies seem damning of the nuclear industry, other considerations and potential for improvement may actually make nuclear energy attractive in the future,” said coauthor Didier Sornette, also of Sussex, in a press statement.

What the study does suggest, however, is that the existing data from the International Atomic Energy Agency is probably incomplete — this study includes three times as many data points as provided publicly by the IAEA — a figure made even more suspect by the fact the IAEA has a dual role of regulating and promoting nuclear power, which renders them somewhat biased. While the authors do not explicitly call out the apparent conflict of interest, they make a strong argument for more private sector studies of nuclear risk that are free of financial incentive. “Our results are sobering,” says coauthor Benjamin Sovacool, also of Sussex, in a press statement. “They suggest that the standard methodology used by the International Atomic Energy Agency to predict accidents and incidents — particularly when focusing on consequences of extreme events — is problematic.”

“The next nuclear accident may be much sooner or more severe than the public realizes.”