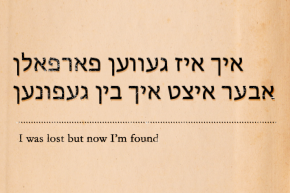 How Technology Can Save Rapidly Dying Languages
By Joshua A. Krisch

How Technology Can Save Rapidly Dying Languages

Forty percent of the world's 7,000 languages are at risk of disappearing, but a new movement of apps and online services are trying to keep them alive 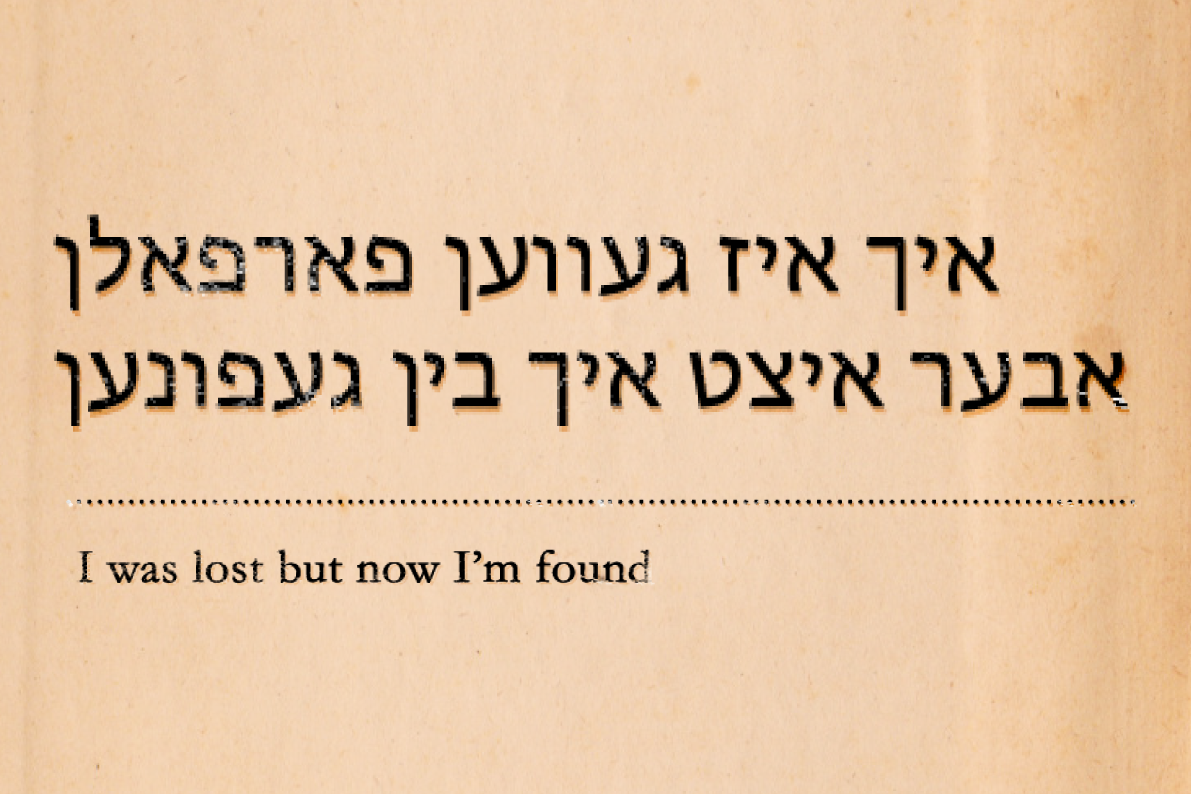 It’s hard to feel bad when a language goes extinct. We’re living in a time of global upheaval, when entire species are disappearing at unprecedented rates. But a language is more than just a jumble of words — it’s culture, heritage, identity. Studies suggest that half of the world’s 7,000 languages are on the brink of extinction, as native speakers die out and the new generation becomes less interested (for reasons of persecution or pure boredom) in continuing the chain.

But there is hope for dying languages: the internet. In a recent article in Scientific American, science writer Carrie Arnold describes how online apps are reviving lost American Indian tongues and breathing new life into endangered Papua New Guinea dialects. Even Yiddish, a language once spoken by 10 million people, nearly died after the Holocaust — only to experience a revival online.

In her article, Arnold describes how one app developed by Joshua Hinson helped gradually restore Chickasaw, a language once spoken by thousands of American Indians in what is now the Southeastern United States. Hinson told Scientific American that he was the fifth generation in his family tree to be raised speaking English and, like many native English speakers with rich cultural heritage, knew only a handful of words in his ancestral tongue. After his son was born, Hinson began working to revive Chickasaw, in the hopes that his child might one day embrace his roots.

Alongside third-party developers and with the support of Tribal leaders, Hinson eventually created an app for iOS and Android that preserves the Chickasaw alphabet, along with essential words and phrases, and samples of native speakers pronouncing tricky passages. As Hinson tells it, the app was an instant hit — Chickasaw teens are now excited about practicing their native language, and some Chickasaw families have even begun using basic phrases or words around their homes.

Other Indigenous tribes from around the world have also turned to the internet to save their dying languages and preserve their cultures. Many of these initiatives operate through the Living Tongues Institute for Endangered Languages — a nonprofit that connects linguists with native speakers, to create “toolkits” that capture the remnants of a language with video and audio. The Institute has already created talking dictionaries to preserve dying languages in Papua New Guinea, for instance. Google has also joined the fray with the Endangered Languages Project, an ambitious undertaking that has already collected more than 6,400 resources, including academic research and recordings of native speakers, to help preserve dying languages around the world.

The internet also played a role in reviving Yiddish — the colorful language of European Jews — albeit in a less organized way. Once spoken by 10 million Jews around the world, Yiddish took a dive after the Holocaust wiped out most of its native speakers and terrified survivors into embracing modern tongues. Outside of a handful of insular Hasidic communities, Yiddish nearly died.

And then, over the past few years, Yiddish reappeared online. First as a refuge for Hasidic rebels and outsiders who wanted to participate online in their native tongues, internet forums soon became popular within even well-established religious communities. The Idishe Velt (The Jewish World) message board, which is entirely in Yiddish from the log-in page to the forum itself, boasts more than 200,000 visits per month. Kave Shtiebel (The Coffee House), a slightly more conservative message board with roughly 50,000 visits per month, features commentary on news stories alongside discussions of Jewish law — and, yes, Yiddish pop-up ads.

Now, the internet alone cannot save a dying language. Technology can catalogue a language so that if it does die it won’t be lost to history (a la Google’s Endangered Languages Project) or revive some interest in the language itself (as the Yiddish message boards and Chickasaw apps have). But restoring a language to its former status requires rebuilding lost cultures as much as it requires restoring lost lexicons. And as long as parents choose not to speak their native tongues at home, culture remains a fun internet pastime — and only dies a bit more slowly.

“Language is up against softball and basketball and football,” Hinson told Scientific American. “Once parents stop teaching the language to their children, it becomes an extracurricular activity.”