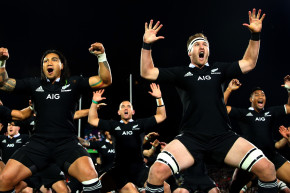 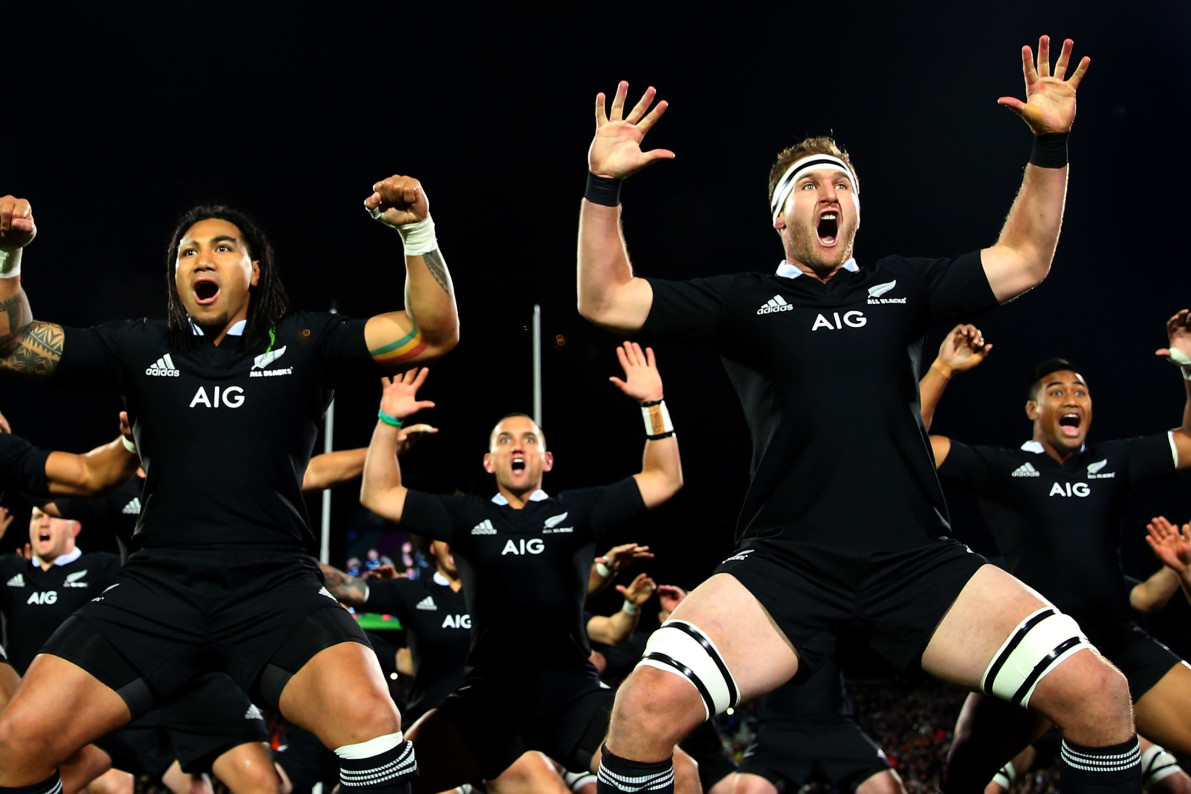 The past three decades have witnessed the growth of rugby players from mid-sized shamateurs to professional behemoths. Britain-based MaxiNutrition charted just how drastic the growth has been through the evolution of the All Blacks, New Zealand’s world superpower rugby team.

The average New Zealand player in 1947 stood about 5’11” and weighed 186 pounds. Since then, the average went up to just shy of 6’1” and 199 pounds in 1985. That’s when the real bulking up began, following the advent of the first Rugby World Cup in 1987 and the first professional league in 1995. Players now had more time and more incentive to fill out their frames.

By 2000, the All Blacks starting squad averaged about 6’1 1/2”, a three-quarters-inch growth, but the weight gain was even more striking—nearly 30 pounds, up to 228 in just 15 years. As of a last summer match just before the 2015 Rugby World Cup, New Zealand’s lineup still stood at 6’1 1/2” while averaging a full 230. That’s only a two-pound increase, indicating a leveling off as players approach an ideal playing size.

One exception to this is the prop, the position that typically attracts the largest player because of their placement on the front line of a scrum and the need to lift the locks to catch lineout passes. New Zealand’s props were already stout at 206 pounds in 1947, but climbed to 236 by 1985, 254 in 2000, and 260 in 2015. A 220-pound rugby professional, the company noted, would consume between 220 and 300 grams of protein a day—four to five times more than the 55-gram average male consumption.

There of course is a limit to how much body mass a player can carry while still being able to meet the sport’s athletic demands. MaxiNutrition’s data set also included game-tracking information and noted that, in international rugby matches, the ball is in play between 34 and 45 minutes; the average player covers 7 to 9 kilometers (4.3 to 5.6 miles); and each athlete is compelled to make about 29 high-intensity bursts, as defined by reaching a speed of 6.7 meters per second.

The downside to the increased girth is a heightened injury risk. The reported incidence of concussions has risen to 10.5 per 1,000 hours of competition, which is more than a fourfold increase from 2.5 per 1,000 in 2002. ESPN cited an even higher rate in England’s Rugby Football Union: 13.4 per 1,000 hours, which is about one every two games. By contrast, the NFL had 182 documented concussions in 256 games—higher but not extremely so.

Rugby won’t see the 300-pounders that populate NFL rosters because of the agility and running speed required in an open field, but once again we are reminded that mobile athletes with increasingly muscular physiques—few players outwardly appear to have necks, given the state of their bulging shoulders—can levy some head-rattling hits.