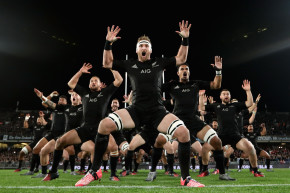 This Bizarre Spying Saga Is Overtaking Rugby
By Robert Silverman

Who bugged New Zealand's rugby team? No one seems to know for sure 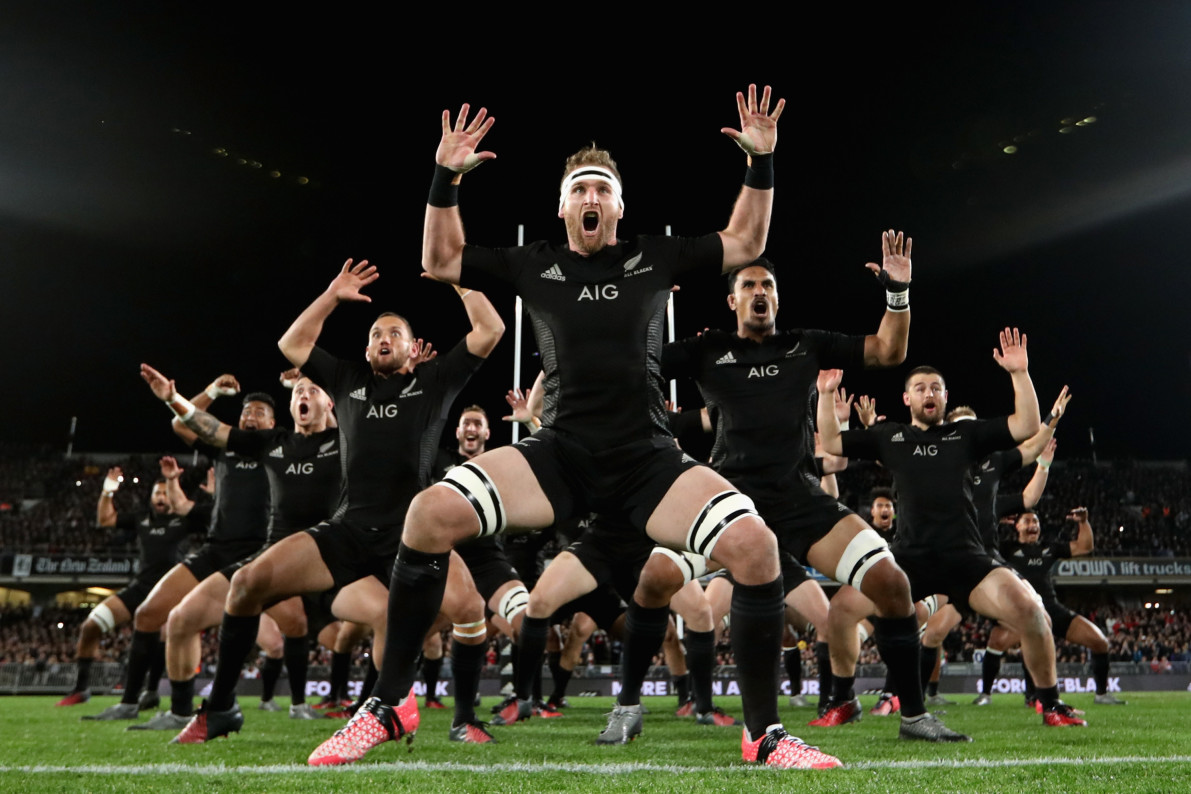 New Zealand’s national rugby union team, the All Blacks, had taken up temporary residence at the InterContinental Hotel in Sydney as they readied for the opening match of the Rugby Championship in Australia versus their oft-trounced nearby rivals, the Wallabies. All standard issue stuff until their security detail stumbled upon a listening device buried in a chair.

Golly, who’d want to bug a rugby team? Could the Wallabies have taken a page out of Bill Belichick’s super–sketchy playbook, hoping to get the skinny on the All Blacks’ game plan?

Probably not. Even though the wire was discovered in the team’s meeting room five days prior to the match, it’s hard to imagine a scenario in which they’d take such a colossal risk, given the limited reward. And if you’re inclined to lean on somewhat irrelevant, circumstantial evidence, the All-Blacks thoroughly trounced the Wallabies, by a record-breaking score of 42-8.

As to any suggestions that the Australians were behind this black bag op, the CEO of the Australian Rugby Union dismissed such speculation in the strongest terms possible.

“It’s completely ludicrous,” he said. “I just think it’s a ludicrous concept that there are listening devices being placed in team rooms. I don’t know how that could happen. I’m utterly disappointed the story would break on match day and frankly, that’s all I’ve got to say.”

Of course, there was a five day delay in reporting the presence of the device to the police. According to the New Zealand Herald, the delay was partially caused by the chief executive of New Zealand Rugby, Steve Tew, who was still down in Rio de Janeiro for the Olympics. The team wanted to make sure he was fully briefed before bringing in the New South Wales police investigators. Then, Tew held up the proceedings a tad longer himself, right up until the day of the match on Saturday, because he wanted to personally get the Australians up to speed. As to the timing of the story being made public, Culver was less than thrilled.

“I simply don’t know the background but I’m clearly disappointed it gets out to the media on the day of a Bledisloe Cup match,” he said.

The investigation is still ongoing, but Geoff Dickson, an associate professor of sports management at Aukland University of Technology told the New Zealand Herald, that, odds, are, the sophisticated device was put in place by “a gambling syndicate,” looking to snag a few nuggets of insider information that might help determine whether or not the betting line was accurate.

Even for a sport that seen its fair share of point shaving and match fixing scandals and, yes, a history of extralegal attempts to gain a competitive advantage, this scans as beyond the pale.

“There has been spying in the past,” Sir Graham Henry, the former All Blacks head coach told the Herald. “But that’s usually something at the practice venue, videoing training or someone watching and taking notes. That sort of thing has happened in world rugby before, let’s be frank about that.

“But I’ve never heard of bugging before.”