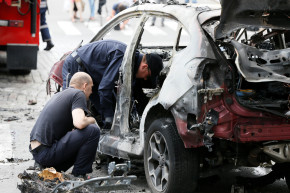 Sheremet, who was jailed by the regime in his native Belarus and exiled himself from Russia over censorship, was fiercely independent and had many enemies 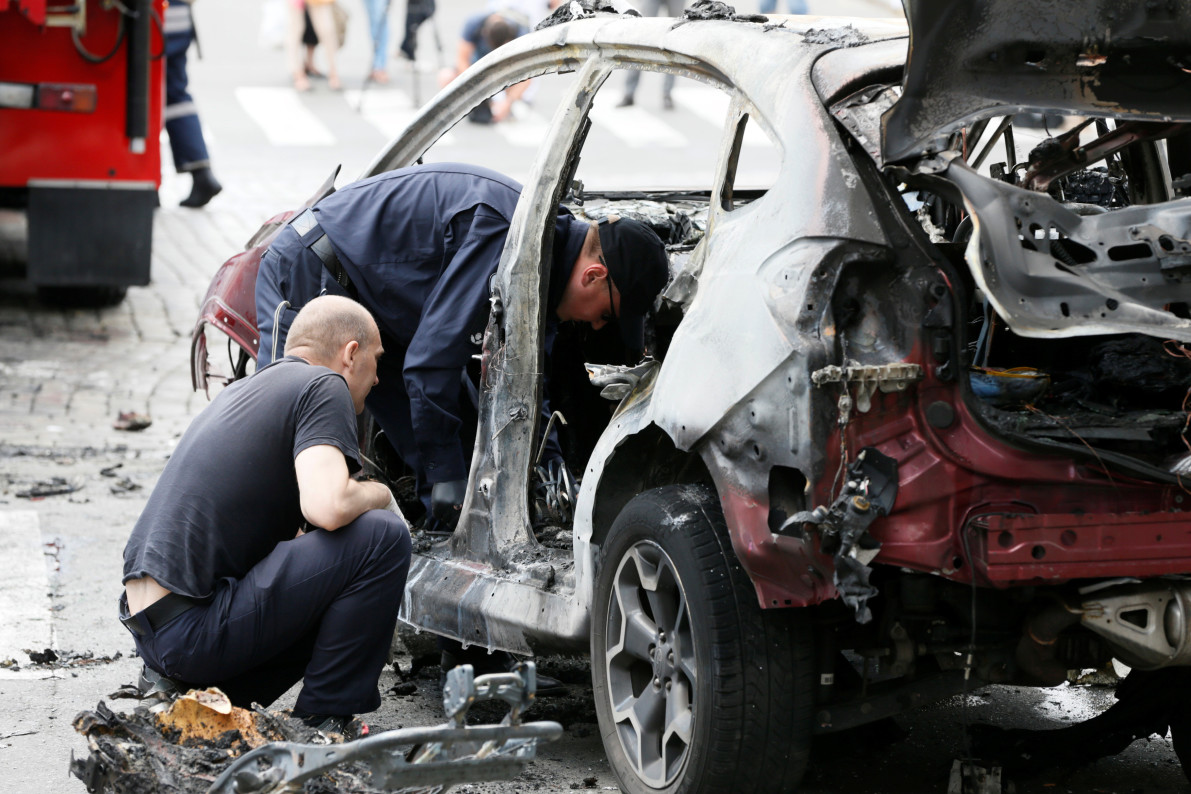 Ukraine, Russia, and Belarus were stunned today when award-winning journalist Pavel Sheremet was killed by a car bomb in the center of Kiev. The murder highlights both the dangers faced by local journalists and ongoing instability in Ukraine, the largest country in Europe.

As a media figure, Sheremet was widely known for his refusal to compromise on his principles. The Belarus native spent time behind bars in Minsk for opposing the regime of President Alexander Lukashenko, whom he had famously referred to as having “a crazed lust for power.”

After he was forced to leave Belarus, Sheremet spent years working on Russian television before leaving in protest over increasing censorship. In Ukraine, he worked for the Ukrainska Pravda website—which, in a darkly ironic twist, was co-founded by another assassinated journalist, Georgiy Gongadze, whose disappearance and death turned into a major scandal for the Ukrainian government in 2000 and 2001—as well as Radio Vesti.

Sheremet’s colleagues in the media have noted that the man likely had a great number of enemies.

In October of last year he had complained to Reuters about feeling unsafe in Moscow: “I’m threatened often and given hints,” he said at the time.

In June Sheremet grilled Poroshenko about the Panama Papers, "double book-keeping" at the Party of Regions https://t.co/eIMnsNAEO1

His last article was critical of growing instability in Ukraine, fomented by “strange men in fatigues” who have become ubiquitous in the country as the result of armed conflict by a Russia-backed insurgency in parts of eastern Ukraine.

Sheremet was also the founder of Belorussky Partizan, a popular independent Belarusian digital media outlet that was critical of the government.

Some have noted that since Sheremet was driving the car of his partner, Alena Pritula, the owner of Ukrainska Pravda and its former editor-in-chief, Pritula could have been the actual target—but this version is so far not being supported by investigators.

Sheremet’s was a unique figure in the sense that he was a prominent voice in three countries simultaneously—and in all three countries he was known for being a tough government critic:

Should be noted that Sheremet's work was equally critical on/in Russia, Ukraine, Belarus

Some journalists have linked Sheremet’s death to Ukrainian officials’ inability and even unwillingness to protect journalists from harm.

“When Myrotvorets [a Ukrainian site with ties to security officials] published lists of journalists with their phone numbers and everything else, government representatives OPENLY supported this, there were no investigations after the journalists started receiving threats,” journalist Yekaterina Gorchinskaya wrote on Facebook.

Gorchinskaya also noted that police failed to take action in dealing with documented threats against Ukrainian journalist Kristina Berdynskykh, or to prevent the 2015 attack against journalist Mikhail Tkach.

“Inaction, and overt and covert support [of the attacks] by those in power bring about an escalation of various attacks against journalists,” Gorchinskaya wrote. “[Sheremet’s] murder is no accident, it’s the murder of the belief that we have freedom of speech, if you’ll excuse my pathos.”

Meanwhile, many of the comments on Gorchinskaya’s post criticized the work of independent media and even celebrated Sheremet’s death—highlighting the embattled position of the Ukrainian press today. Some expressed hope that more deaths will follow. “There will come a time when you presstitutes [sic] are beaten in the streets,” one commenter wrote:

Some Ukrainian officials have meanwhile stated that the hit on Sheremet could have been ordered from abroad.

Zoryan Shkiryak, advisor to the head of Ukraine’ Ministry of Interior, was more blunt, stating that investigators “cannot discount the possibility that the Russian security services were involved in this crime.”

Following the Russian annexation of the Crimean peninsula and the start of a Russia-backed shadow war in parts of the Ukrainian east, mutual accusations of covert operations and sabotage have grown common between two nations. When prominent opposition figure Boris Nemtsov, a friend of Pavel Sheremet’s, was killed in Moscow in 2015, for example, some Russian officials and observers implied that the killing could have been a staged “provocation” by the Ukrainian security services and/or the Ukrainian far right.

Poroshenko has officially said that he will ask the FBI to get involved in the murder investigation—stating to Sheremet’s employers, Ukrainska Pravda, that he hoped that this would ensure a maximally transparent investigation.

Many in the international media community are nevertheless skeptical that the investigation will be transparent. “Crystal ball: slim chance of justice,” tweeted the BBC’s Tom Burridge, a correspondent in Kyiv.

Russian state media, meanwhile, have focused on the fact that Pavel Sheremet had asked the Ukrainian president “uncomfortable” questions about his offshore financial dealings.

The brazen, public nature of the attack—gruesome videos of a dead Sheremet flooded the internet soon afterward—leave little doubt that the killing was meant to send a message.

It has been widely reported that both Sheremet and his partner, journalist Alena Pritula, complained about being followed in recent days.

As Ukrainian analyst Sergey Koshman noted, the murder has brought about a sickening sense of déjà vu to Ukraine, a country that learned to live with mafia-style public killings in the 1990s.

“The ghosts of the 1990s and the 2000s are alive again,” Koshman wrote on Facebook. “An explosion [on a central street of Kyiv], across from European embassies and consulates, across from a police station, is reminding us of the fact. This is a reminder to all of us. And this is just the beginning…”

In Ukraine, journalists are feeling the creeping chill as they contemplate an ongoing terror campaign against journalists, which affects both their own well-being and the future of their country’s independent media.