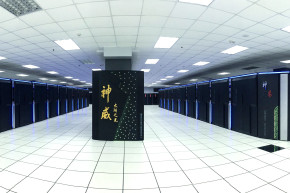 China Is Crushing The U.S. In The Supercomputer Race
By Allee Manning

China Is Crushing The U.S. In The Supercomputer Race

Don't tell Donald Trump, but the best supercomputers in the world are made in China 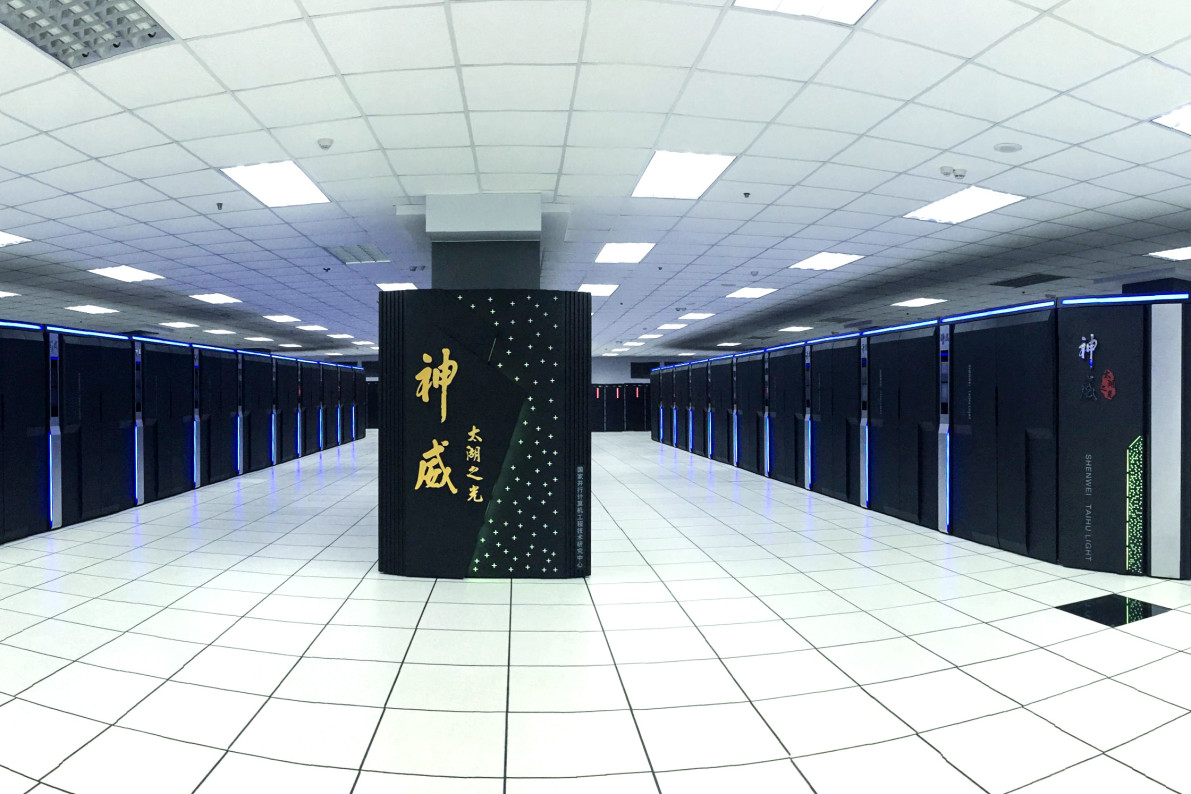 China is now home to the world’s most powerful supercomputer for the fourth year in a row. Intended to be used for manufacturing and the modeling of earth systems, the new Sunway TaihuLight is capable of performing 93,000 trillion calculations per second—more than five times faster than the closest competitor owned and operated by the U.S.

Supercomputers are commonly utilized for modeling the earth to understand and analyze weather, earthquakes, and climate, as well as other computational modeling of smaller scale yet complex systems like the human body, molecules, and nuclear energy.

Within the past decade, China has become a dominant supercomputing superpower, in a field that the U.S. and Japan had dominated for a long time. At the end of 2008, all of the top ten supercomputers on the planet were American. But the country’s record has slid significantly, with its last number one slot occurring in 2012. Now, China is the nation to beat, with both the highest and second highest performing systems in existence, according to the TOP500 List. The rankings, visualized, serve as a barometer of technological dominance of sorts. Japan, which once accounted for almost half of the top ten, now barely keeps in touch. European players are near the top ten, with the likes of Switzerland’s Supercomputer Centre housing machines that do calculations for CERN. Saudi Arabia has made the top ten for the last two years thanks to new supercomputer which will crunch, along with other subjects, oil and gas data.

In addition to having the best of the bunch, China also has the most supercomputers in the top 500 list—a total of 167 compared to 165 in the U.S. It’s the first time China has edged out the U.S. in this regard.

And if that wasn’t enough to show China’s domination in this field, China now holds claim to not only owning the world’s most powerful computing device but also having independently created all of the parts that enable it. Following concern about China’s use of nuclear tests, the U.S. Department of Commerce blocked the export of Intel microprocessors to some of China’s largest supercomputing institutions last April. Chinese engineers rose to the challenge, creating their own “world class” chips domestically.

While Chinese technological advancement within the supercomputer realm was something computing experts were hardly focused on as recently as three years ago, this change represents a significant shift.

More A Supercomputer Simulation Of A Rat’s Brain

According to Jack Dongarra, a computer science professor at the University of Tennessee and source in determining the TOP500 list, the Taihu Light’s is a reflection of how China has “leapfrog[ged] the U.S. by a considerable amount.”At this point, Dongorra estimates that the U.S. will not have comparably powered machines until next year.

While the vast implementations of these multifaceted machines are important for studying a variety of fields, from manufacturing to climate science, the tech race has industry experts looking toward the next frontier of high-performance computing: exascale computers.

In the U.S. the National Strategic Computing Initiative is currently working to build an exascale supercomputer—a revolutionary new frontier of computing that would be able to outpace current technology thousands of times over and thus usher in a new age of scientific discovery. Such high-speed technology (exascale means capable of a billion billion calculations per second) could allow for advanced simulations to be conducted by the Department of Energy, Department of Defense, and the National Science Foundation, potentially ushering in major advancements in things like intelligence and aircraft engineering. But Dongorra also believes that China will likely have that technology three years prior to the United States. So even as we look to the future, we’re already behind the curve.