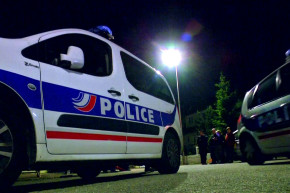 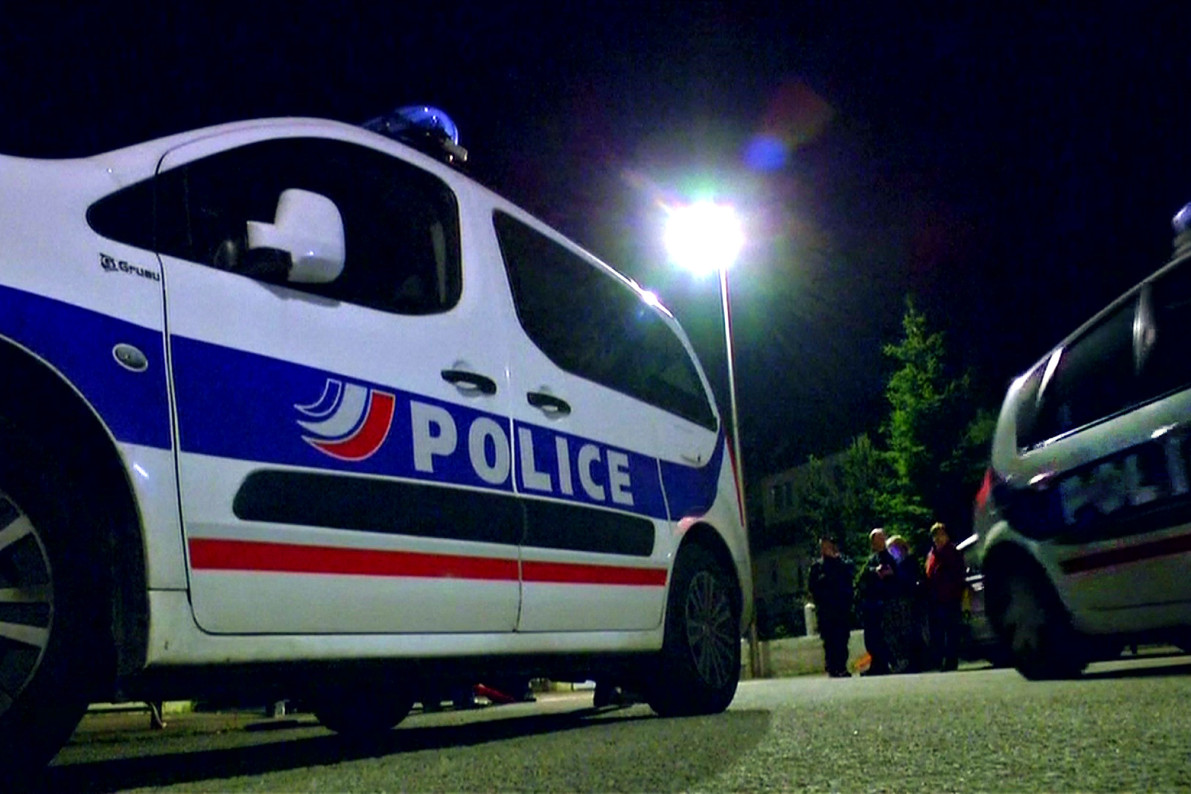 Police vehicles at the scene of a police stabbing near Paris Monday. — REUTERS
By Brian Patrick Byrne and Saar Fresco
Jun 14, 2016 at 11:13 AM ET

The page for a late-night food delivery spot—apparently owned by the man behind a fatal stabbing attack in a Paris suburb Monday night—has gone from rave reviews for the tasty food to a forum for condemning a terrible crime.

A few months ago, the attacker, Larossi Abballa, set up Dr. Food, a late-night food service that made deliveries from 10:30 p.m. to 5 a.m, according to the BBC. The business’s Facebook page, which was featured on Abballa’s personal page, indicates the service was located in Les Mureaux. That’s the suburb northwest of Paris where the police chief killed by Abballa on Monday night worked.

Twitter users who were quick enough to grab screenshots of Abballa’s personal Facebook page before it was taken down early on Tuesday also shared images showing posts on the page that linked Abballa to the business.

Dr. Food had 22 five star reviews on its Facebook page, and many customers raved about the quality of the business’s food, Vocativ discovered. One complimented the freshness of the bread and described the cheese and meat as “scrumptious.” Another happy customer described it as the “best fast food” in Ile-de-France, a region in north-central France that includes Paris.

The page, which advertised sandwiches for as little as €2.50 and chocolate bars and soft drinks for €1, posted several screenshots of messages from customers describing how much they liked the food, and other images of sandwiches and soft drinks.

But by early Tuesday morning, users started posting one star reviews on the page, and used it as a platform to slam Abballa as a “terrorist” and a “jihad.” One image posted on the page showed a middle finger in the colors of the French flag above the words “Fuck Daesh”—the Arabic acronym for ISIS.

The anger came in direct response to news that Abballa, 25, repeatedly stabbed French police commander Jean-Baptiste Salvaing, 42, outside the commander’s home in Magnanville—about 35 miles northwest of central Paris—before taking Salvaing’s female partner and their son hostage on Monday evening. Abballa was later shot dead by an elite police unit, according to reports, and the woman’s body was found inside the home. The three-year-old child was rescued.

Reports said Abballa yelled “Allahu Akbar”—meaning “God is great”—during the attack, and ISIS’ Amaq news agency claimed that he was one of the terror group’s fighters. A French national, Abballa was convicted in 2013 of recruiting jihadist fighters, officials have said.

French sources have said that Abballa recorded a Facebook Live video of the Monday night attack and broadcast to his Facebook profile, according to reports.

Abballa wasn’t only active on Facebook. His business’s Twitter account, @DrFood78, liked several tweets that, in the context of the attack, could be perceived as appearing sympathetic toward enemies of the U.S. Most recently, on June 1, @DrFood78 “liked” a tweet posted by Charlie Winter, a senior research associate at Georgia State University’s Transcultural Conflict and Violence Initiative. The tweet quoted a warning from ISIS’ Amaq agency that a fake Android app in its name was circulating on social platforms.