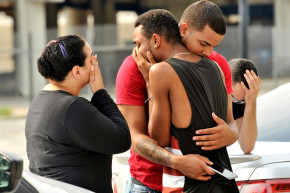 Enrique Rios's mother is raising money to bring her son's body back to New York City, after he was killed in Orlando 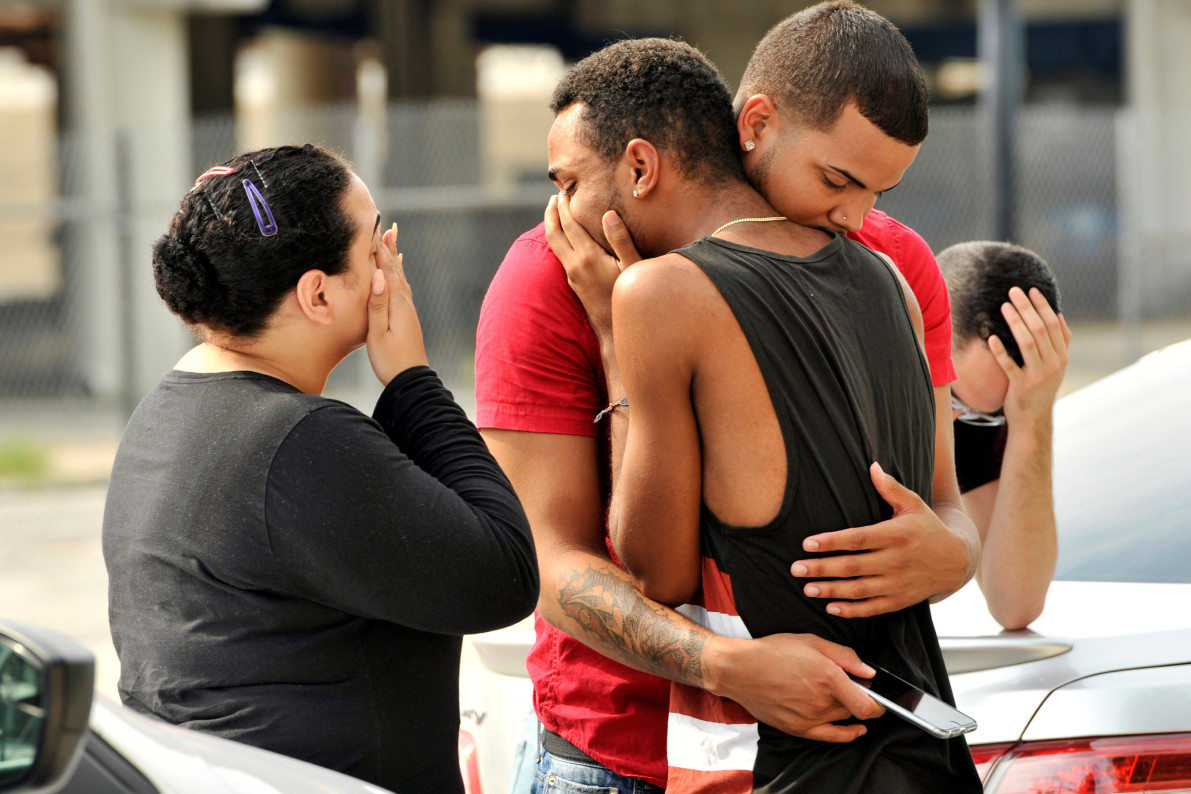 Friends and family members of victims embrace in Orlando, Florida. — REUTERS
By Jacob Steinblatt and Jan Zavrl
Jun 13, 2016 at 11:02 AM ET

Enrique Rios, a 25 year-old man from Brooklyn, was on vacation in Orlando when he was murdered in the terror attack on a gay night club on Sunday. Now his family is turning to the internet to raise the necessary funds in order to bring his body home for burial.

Enrique’s mother, Gertrude Merced, created the GoFundMe campaign soon after she got word that her son was one of the 49 victims of the mass shooting. Merced wrote an emotional appeal, explaining that her “family is torn apart and all I would like is to have my son with me so he can [have] the funeral he deserves.” Merced, speaking to New York Daily News, said she would fly to Orlando on Monday in order to identify her son’s body. She explained “Until I view my son for myself I have hope that maybe there was a mistake. Maybe it wasn’t him.”

Within a matter of hours the campaign’s goal of $4,000 was reached, largely thanks to a generous donation provided by someone identifying themselves as Rick Blatstein.

Enrique’s uncle described his nephew as a great student who was employed as a social worker for the elderly and studying to be a nurse. Enrique had traveled from Brooklyn, where he’d lived his whole life, to Orlando to celebrate a friend’s birthday. He had been expected to come back to New York Monday, the New York Daily News reports.

The GoFundMe campaign for Enrique Rios is one of several on the site supporting victims of the Orlando shooting. The most prominent, launched by LGBT organization Equality Florida, has managed to raise about 1.5 million dollars for the victims within 23 hours. More than 37,000 people donated to the campaign. More than 20 other campaigns related to the shooting have popped up on the crowdfunding platform over the past day, with several paying injured victims’ medical expenses, and one offering to buy pizza for overworked medical staff at Orlando Regional Medical Center.