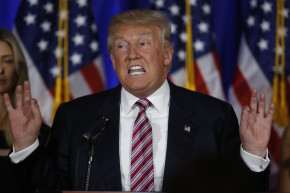 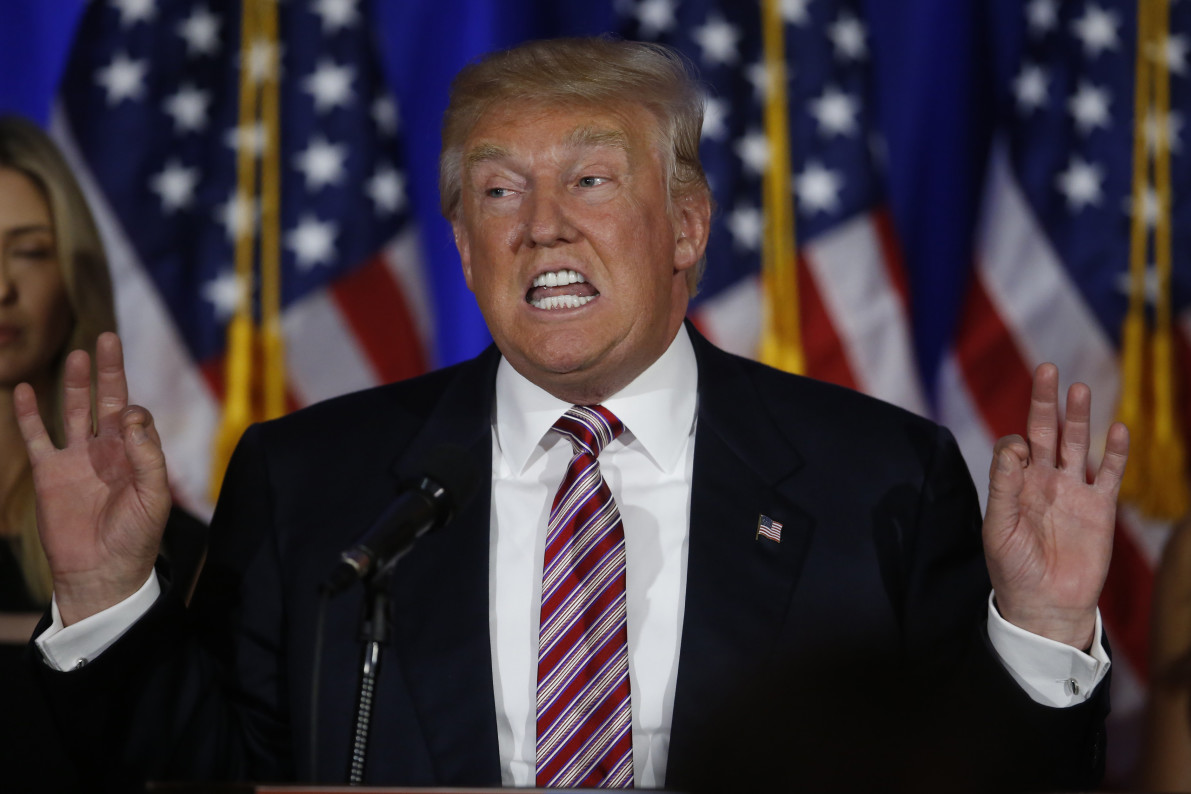 No presidential candidate has leveraged their Twitter following quite like Donald J. Trump. So when the presumptive Republican nominee didn’t tweet for more than 20 hours straight on Tuesday, the same day his opponent Hillary Clinton declared victory in the Democratic primaries, some people began to wonder if something was wrong. But when you look at the history of Trump’s tweets, his Twitter absence actually wasn’t that unusual.

“Should someone check to see if he’s OK?” Jim Roberts, Mashable’s former chief content officer, tweeted on Tuesday. At that point, Trump hadn’t posted a message to his 8.73 million followers for 17 hours—since 10:21 p.m. ET on Monday evening when he delivered one of his trademark jabs at “Crooked” Hillary. That gap climbed to 18 hours, then to 19 and to 20.

The break seemed strange since Trump is famous for his relentless tweeting. He tweeted once an hour on average last year, a Vocativ analysis in February showed. Often, his tweets hurl insults at opponents, celebrate his victories at Republican primaries, and brandish his favorite hashtag: #MakeAmericaGreatAgain. Trump’s social media account remains a critical tool in his presidential campaign.

But on Tuesday, Trump didn’t even encourage followers in five states that held Republican primaries, including California, to get out and vote for him. He also didn’t defend himself against House Speaker Paul Ryan, who criticized Trump’s earlier claim that an Indiana-born judge overseeing a lawsuit concerning Trump University was biased because of his Mexican heritage.

Still, Tuesday’s absence didn’t come close to breaking the record for the longest amount of time Trump spent logged out. Vocativ analyzed all of Trump’s tweets since he announced he was running for president on June 16, 2015 until Wednesday, and discovered the biggest gap took place on August 31 last year, when Trump went a whopping 30 hours without tweeting. Trump’s latest silence also came just one day after a longer, 21-hour gap in tweets, our analysis found.

There doesn’t appear to be a rhyme or reason for the conspicuous pauses. Last August, around the time of his longest silence, he was campaigning in Tennessee, according to a tweet he sent after that 30-hour break. When he was busy at a Texas rally on September 14 last year, he didn’t tweet for 25 hours. He also didn’t tweet for a full day on September 28, the same day he unveiled his tax plan at Trump Tower in New York, where he promised to slash the top tax rate from 39.6 percent to 25 percent.

Trump has also stayed off Twitter when he didn’t have any publicly scheduled events. On March 22, the day after his AIPAC speech in Washington, D.C., he didn’t post a tweet for 22 hours.

Alas, Trump’s absence from Twitter Tuesday was short-lived. At 6:45 p.m. ET, some 20 hours and 24 minutes after his previous tweet, Trump made his return in typical fashion: He posted two screenshots, one featuring poll results predicting a Trump victory over Clinton, and another stating “Latinos may be warming” to the candidate.

Of course, Trump was sure to include his favorite hashtag.