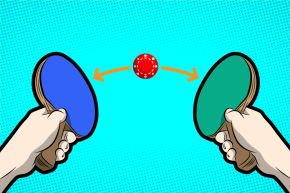 The Worst Of Wall Street Is Taking Over Sports Betting 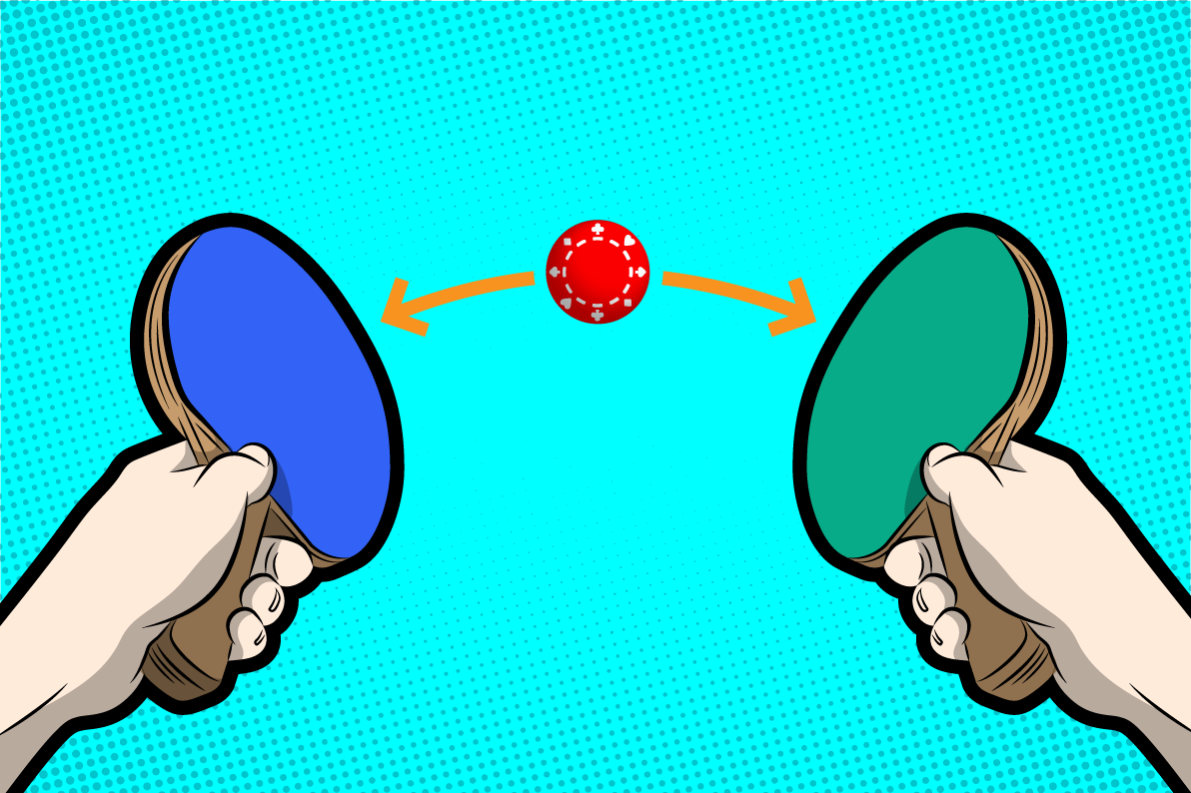 For a man who stakes his reputation and livelihood on horse racing, James Butler knows surprisingly little about the sport.

“I don’t have any interest in horse racing and rarely watch it,” he said via Twitter direct messaging. “I know nothing of its intricacies other than the fastest horse usually wins.”

Butler is known on Twitter as Betfair Pro Trader and runs a blog of the same name. He’s also the author of a book designed to help others make a fortune from the gambling market, and the secret to his success is right there in the title: “Programming for BetFair.”

Welcome to the world of high-frequency betting.

Like the mutant child of two Michael Lewis best-sellers, “Flash Boys” are going all “Moneyball,” moving their algorithms from high-frequency trading to the similarly shady world of sports betting. And without knowing one end of a race track or football field from the other, these high-frequency bettors are making a fortune. Mind you, not through advanced sports analytics, but a financial practice called arbitrage, or scalping.

Investopedia defines arbitrage as the “simultaneous purchase and sale of an asset in order to profit from a difference in the price.” In the old days, this meant taking advantage of the price difference between two disparate markets at a given time. Now, computer-aided arbitrage allows investors (or gamblers, as it were) to exploit those differences in milliseconds here, if not nanoseconds.

For example, if the current price of a stock is $1.00 on one exchange and another starts selling the same stock for just a penny less, a high-frequency trader can detect that price difference, buy from B and sell on A in less than the blink of an eye. Done day-in, day-out across multiple stocks in exchanges around the world, these algorithmic traders have amassed billions of dollars.

Its proponents in the financial world say high-frequency algorithmic trading irons out price deviations. Its critics paint it as a modern-day troll under the bridge, a self-inserted middleman “grabbing stock just as (an) order is about to be traded and then selling (it) at an inflated price.” And as high-frequency trading has become less profitable and more regulated, some traders have gravitated towards the low-hanging fruit of the sports betting market.

On a site like BetFair, one of the world’s first and largest online gambling exchanges, their algorithms are proving to be just as effective as they were on the NASDAQ. You see, BetFair isn’t your typical betting exchange. Rather than having bookmakers set the odds, BetFair lets gamblers both buy and sell bets to one another, making it a peer-to-peer sports gambling trading service.

In other words, BetFair—and its rival, BetDAQ—operate like a stock exchange rather than a typical betting exchange. Thus making it the perfect arena for high-frequency traders who aren’t looking for good odds, just shifting ones.

“I am largely a technical trader,” Butler said. “I predict price moves.”

Another algorithmic bettor recently bragged in an online forum of his success in riding the wave of “momentum trading,” which is bet trading led by breaking news such as a pre-match injury.

“This is where the system shines,” he wrote, claiming a winning percentage over 80 percent. “When two books dramatically change the spread or line, the system will automatically place bets with favorable books.”

A key feature of this practice in the financial world is the co-location of traders’ servers alongside the stock exchanges. Being close to the exchanges grants an additional advantage of nanoseconds in processing time over your competitors. Something similar is now being offered to bettors, though Butler says it doesn’t allow for front-running—an algorithmic form of insider trading—seen in the stock exchanges.

“The servers are not as close to the exchanges as in financial trading (where the distance between exchange and trader servers is measured in metres),” wrote Butler on his blog, “but as close as Betfair will allow you to get.”

For now, it seems BetFair and other bet trading services are perfectly happy with getting close to the same conditions that helped trigger multiple financial collapses. BetFair did not respond to a request for comment.