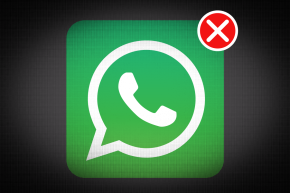 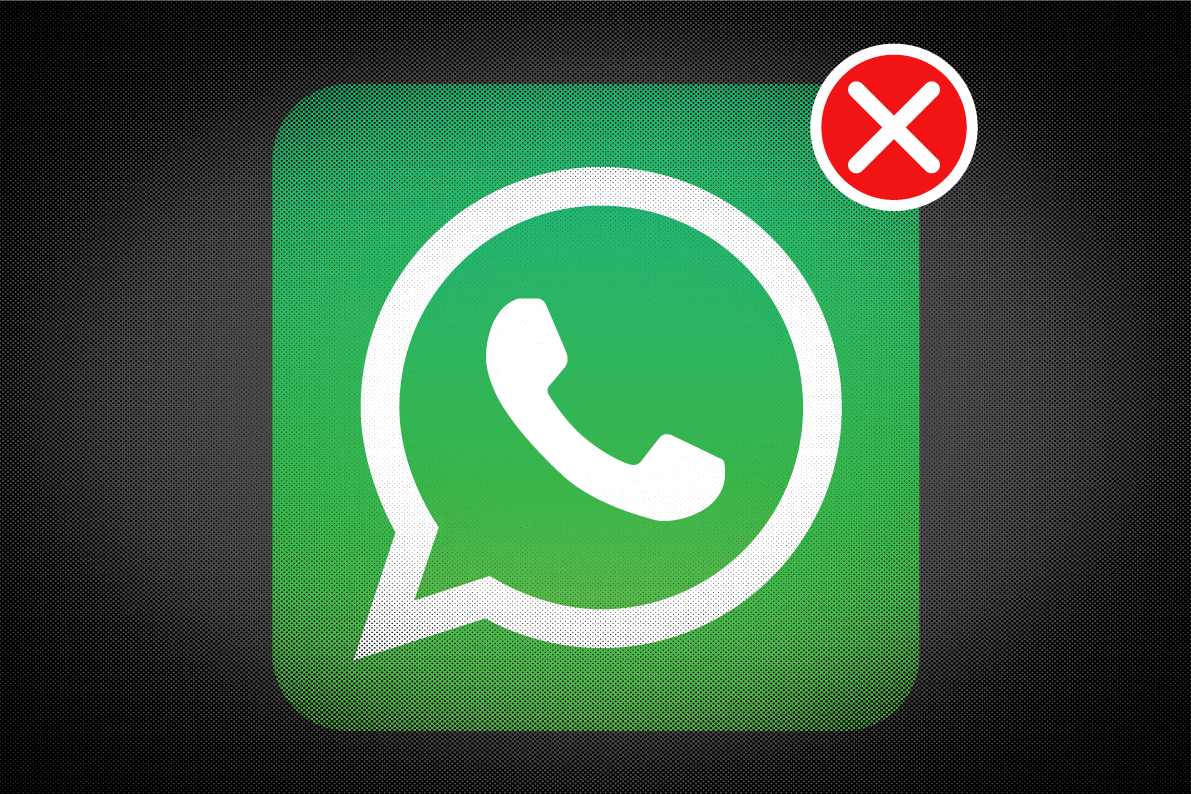 Brazilians who use WhatsApp to communicate are going to be out of luck for three full days.

According to Brazilian newspaper Folha de Sāo Paulo, the ruling comes as a result of WhatsApps’ refusal to turn over information on interstate drug-related gang activity.

WhatsApp use is ubiquitous across the country due, in part, due to Brazil’s high fees on cell phone calls and texts, meaning the shutdown will have large-scale impact on much of the communication in Brazil for the next three days. If the telecommunication companies refuse to comply with the judge’s order, they will be fined 500,000 reais per day, or about 140,000 U.S. dollars.

This is the latest of many disputes between the Brazilian government and WhatsApp, which has rankled the telecommunications industry by serving as a free alternative to the expensive plans Brazilian phone companies offer. In December, a Brazilian judge ordered a two-day shutdown of the app, which went into effect on December 16. However, the ruling was overturned only 12 hours into the blackout and service was restored.

In March, Sāo Paulo-based Facebook vice president Diego Dzodan was arrested by federal police for refusing to hand over sensitive information thought to have been transmitted over WhatsApp pertaining to a drug trafficking investigation. Dzodan insisted the data in question, which was sent using end-to-end encryption, could not be read by the company or turned over to authorities.

Judge Montalvāo charged Dzodan with hindering an investigation into organized crime, which could lead to up to eight years of imprisonment. He was held for 24 hours before being released.

“I tried to get on WhatsApp earlier today and couldn’t,” says Jessica, a 26-year-old lawyer living in Sāo Paulo. “I don’t know what I am going to do without it, because I use it to speak with my therapist, mom and boyfriend. I can’t stand talking on the phone, but at least my boyfriend uses Telegram.” Indeed, Telegram will likely benefit from this most recent WhatsApp shutdown. In December, the encrypted chat app garnered over one million new users in Brazil in the day the WhatsApp ban took effect.

WhatsApp did not immediately return a request for comment.