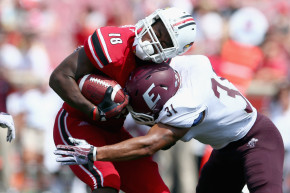 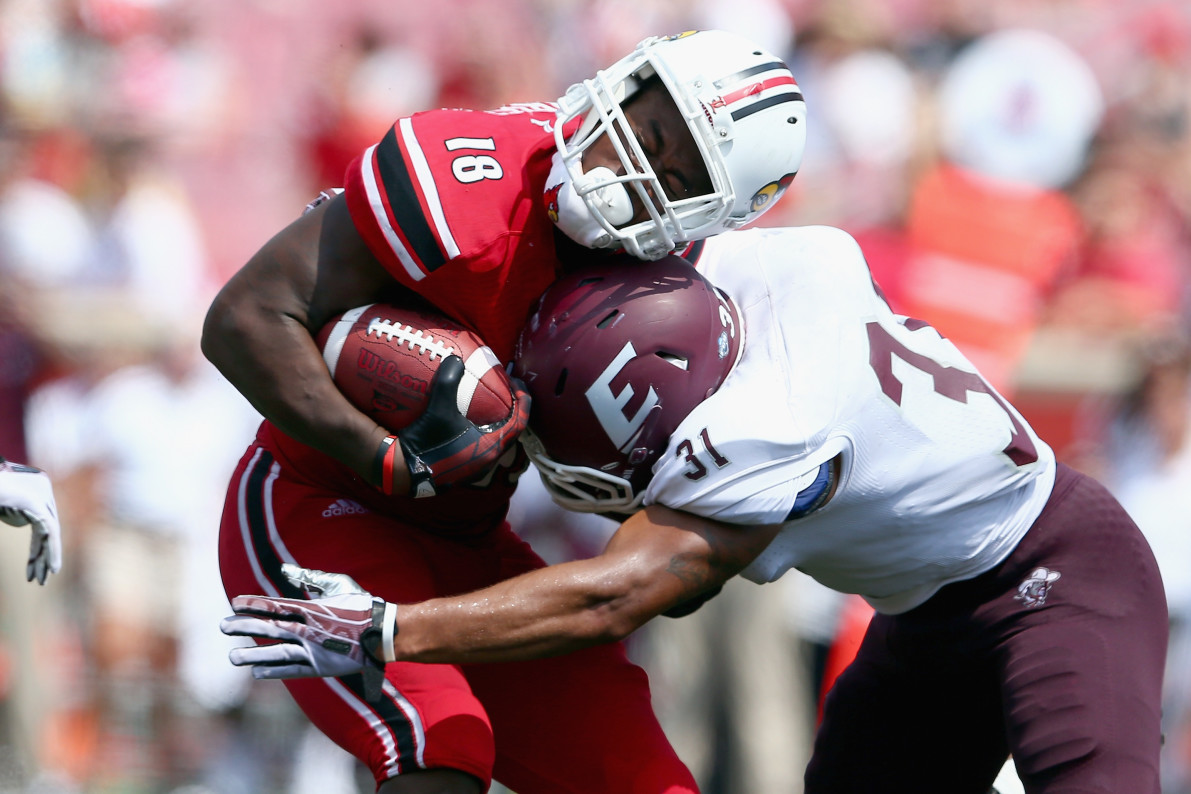 In 2001, the early stages of the college athlete rights movement, former UCLA football player Ramogi Huma took on the college sports machine on behalf of the family of Rashidi Wheeler.

A Northwestern football defensive back, Wheeler died during a “voluntary” offseason conditioning workout after collapsing. A national debate and legal battle ensued over whether the university was liable for essentially forcing Wheeler to participate in the workout.

Ultimately, the university settled with Wheeler’s family for $16 million, but what about the National Collegiate Athletic Association, the association that allowed a culture of dangerous “voluntary” workouts to exist?

That was strange because the NCAA controls all aspects of college athletics, and was formed in the first place to directly address situations such as Wheeler’s, despite the associations best attempts to memory-hole that fact. Further, the NCAA now claims that its mission has nothing to do with health and safety, writing in a court filing that it “denies that it has a legal duty to protect student-athletes.”

I don't get what the big deal is

However, that may be about to change. While the NCAA has long avoided liability in athletes’ health issues and deaths, the association will, for the first time, have to go to trial over its liability in the death of former Division III football player Derek Sheely.

Sheely died after sustaining a head injury in practice at Frostburg State University and being forced to play through it. His coaches and the university ignored many standard practices regarding concussions and subconcussive blows, and discouraged players from reporting injuries. They were clearly liable. But what about the NCAA?

“The NCAA finally issued some guidelines, but these aren’t rules, they’re not mandatory,” Huma said. “And of course the NCAA has mandatory rules. We know the NCAA is a very punitive organization when they want to be.”

As the suit notes, the NCAA initially published a plan for penalties when schools disregard player safety, but “just two hours later … fatally backtracked” as the NCAA’s director of enforcement said that all that was required was to have a concussion management plan in place.

The relevant question is not whether the NCAA currently considers itself liable — it clearly doesn’t — but whether the association must govern health and safety if it’s going to also govern aspects as inconsequential as amateurism violations.

Most schools require athletes to have some sort of medical insurance, but the NCAA does not have players sign any sort of medical waiver, even though those same players have to live under their rules.

According to former NCAA compliance officer John Infante, medical coverage for athletes “is almost completely deregulated” by the NCAA, which allows schools to pay for athletes’ medical procedures. But schools also aren’t required to cover athletes’ injuries if they don’t want to.

From a purely pragmatic standpoint, there is a case that even after deregulating many safety measures, the NCAA could still be liable for traumatic injuries sustained by athletes.

“I think there was a recognition there that they’re within the scope of a plaintiff’s sites when a student-athlete gets injured,” said former Ohio State compliance officer Mark Wilson. “Let’s say a student athlete gets injured during March Madness. It’s sponsored by the NCAA, the NCAA runs it.”

The NCAA also recognizes that athletes could lose their value if they’re injured playing in NCAA-sanctioned contests. The association sells catastrophic injury and loss-of-value insurance to athletes who opt to come back to school rather than enter the NBA or NFL drafts. That at least implies that the NCAA knows that the competition it sponsors could lead to injuries that hurt athletes.

But the association stops short of saying the obvious. While it contends that “student-athletes deserve a safe and healthy college experience,” it does not claim responsibility for upholding that right. The NCAA did not respond to a request for comment on this distinction.

Essentially, the NCAA wants to hold a rhetorical position of authority in the well-being of athletes, but not one in actuality.

However, in recent years, people have begun to ask why this is where the typically hard-lined organization has drawn the line. As Senator Claire McCaskill asked NCAA president Mark Emmert, “Why should you even exist?”

Part of the reason the NCAA has been able to continue this long without even having its lack of athlete protection challenged is because it seems like it shouldn’t even be a question. As Wilson said, “most people believe they have that type of control” to punish schools for not following best practices.

By simply feigning ignorance, the NCAA has led the general public to believe it is on top of these issues.

And when there is a challenge that somehow goes beyond a specific university, the NCAA has a massive legal arsenal at its disposal. The NCAA’s chief legal officer, Donald Remy, made over $717,000 in 2013, and the association spent $154,000 on Congressional lobbying and $13.8 million on legal fees, according to the most recent available tax filings.

“I think people are reluctant to sue the NCAA because they know what type of legal force they can defend things with,” Wilson said. “You’ve probably never seen cases go to trial because they know they can’t outlast the NCAA.”

The NCAA’s paltry concussion settlement is an example. Despite making almost $1 billion a year in revenue, the NCAA will only pay $75 million and admit no fault for concussions suffered by former players—a settlement so favorable to the NCAA that a judge forced it to be reworked before it was approved.

Huma cited that settlement as an example of an attorney settling without really challenging the status quo. He believes the Sheely family’s attorneys — from the Klamann Law Firm, which declined to comment for this story — are different.

At the very least, the NCAA must now answer in a trial for the first time why it can be so strict in governing virtually every aspect of college sports, but chooses not to govern player safety—and why the reality doesn’t match the rhetoric.