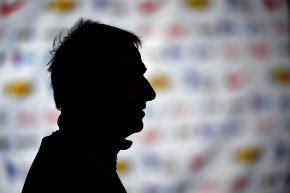 USA Is One Loss Away From Likely Missing 2018 World Cup 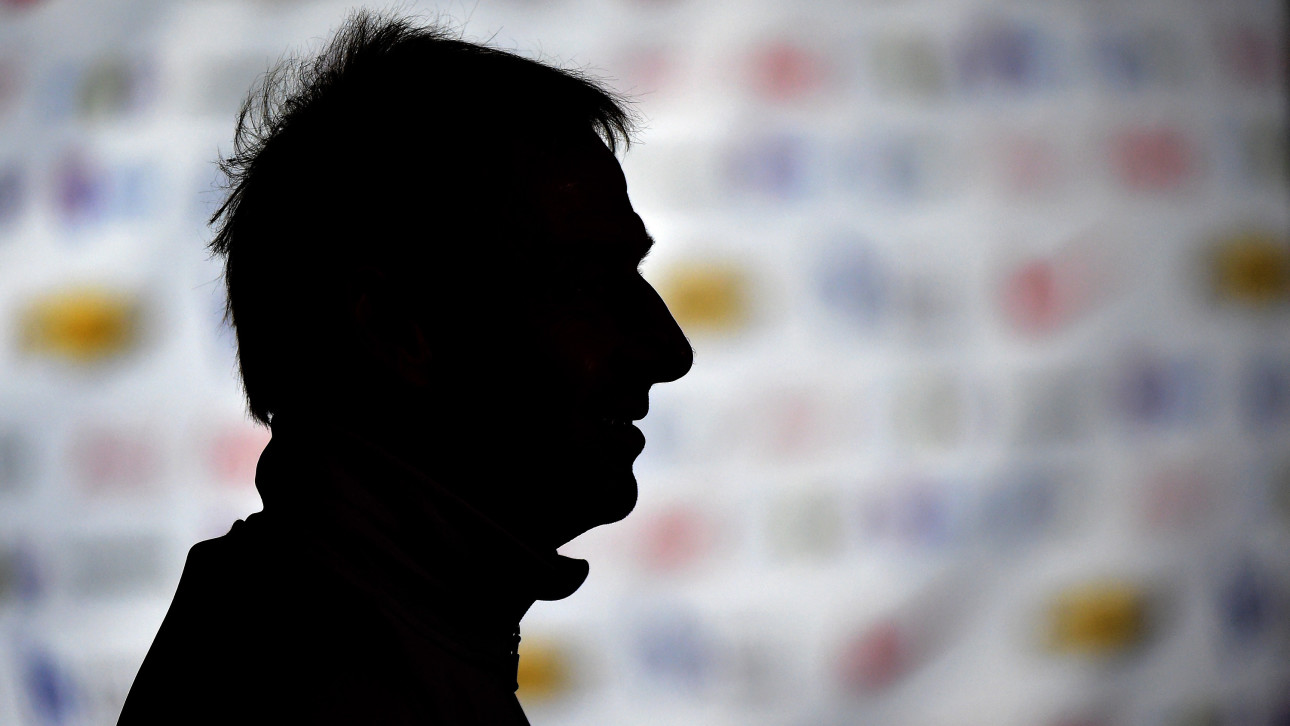 When Jurgen Klinsmann took over as coach of the U.S. Men’s National Soccer Team, he assuredly did not expect a CONCACAF group match against Guatemala, the world’s 95th-ranked team, to be a litmus test on his credentials and this country’s sporting future.

But that’s where the United States stands in World Cup qualifying: a loss tonight would end any realistic hope of competing in the 2018 World Cup, and a tie probably isn’t enough either.

“It makes the situation very clear: We need to win this game,” Klinsmann told reporters.

The USMNT arrived here—facing a do-or-die match against a country whose population is less than that of the New York metropolitan area—because of last week’s loss in Guatemala, its first defeat to the small Central American country since 1988. It’s no wonder Klinsmann put his Newport Beach home on the market. (Although, to be fair, he did so even before losing to Guatemala.)

While it was always unreasonable to think that Klinsmann’s hiring would immediately escalate the U.S. into a world power without growing pains along the way, it’s no less unreasonable to scrutinize his every decision as some kind of referendum on the future of the sport in this country. That said, Klinsmann’s penchant for tinkering with the starting lineup, using players in unfamiliar positions, and making unpopular roster decisions is quite Belichick-ian, only the fútbol coach hasn’t gotten the results to justify the benefit of the doubt.

The decisions to start DeAndre Yedlin as a winger (instead of at full-back) and Geoff Cameron at right-back (instead of in the center), as Klinsmann did in last week’s loss, shouldn’t be immune to criticism, of course, but one shouldn’t attach too much long-term importance to Cameron’s positional alignment on one night or whether center-back Michael Orozco or aging goalkeeper Tim Howard or attacker Mix Diskerud (recently dubbed MLS’ most overrated player by his peers) get unexpected starts.

Then again, Klinsmann’s team has played itself into such a corner that a poor result tonight may well derail this country’s generally upward trajectory of soccer development. With the real possibility of missing the World Cup on the table, this is now the first time that every Klinsmann decision actually could dictate the future of American soccer, never mind his own future with the team.

The U.S. by now should be at a stage where it’s competing for a quarterfinal berth in every World Cup, as it was two years ago before losing to Belgium. Instead, the USMNT is currently ranked an uninspiring 30th in FIFA’s world rankings and faces the prospect of not advancing out of a regional federation group with the world’s 49th (Trinidad and Tobago), 95th (Guatemala), and 141st (St. Vincent and the Grenadines) ranked clubs. That would be inexcusable, especially given Klinsmann’s grand promises upon signing up with the USMNT.

Klinsmann, of course, arrived in the position with great fanfare as a World Cup-winning German soccer player who later managed his national team to a third-place finish in the 2006 Cup. He guided the USMNT to 2014 World Cup qualification with a few signature wins along the way—winning in Mexico’s Estadio Azteca for the first time, not to mention friendly victories against Italy and Germany—before reaching the round of 16 in the ’14 Cup. Immediately after that Cup, the USMNT beat the Netherlands and the Germans again.

And it’s been all downhill since: a disappointing fourth-place in last year’s Gold Cup, a loss to Mexico for entry into the Confederations Cup, a friendly loss to Costa Rica, and, again, a world of bizarre tactical decision making every step of the way.

In facing Guatemala tonight, there is a modicum of good news. The U.S. has never lost a qualifier at Columbus’ Mapfre Stadium and is 7-0-3 all-time there, making it the country’s best home-field advantage. The USMNT is also 26-0-2 in Cup qualifiers on American soil in the last 15 years.

That’s the history the U.S. now needs to rely on to create a new kind of story and set of expectations for the future. Otherwise, tonight could end up being the day that the Klinsmann era died its unofficial death.