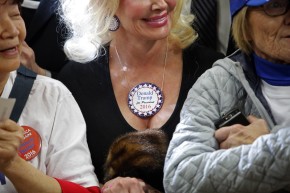 Trump's troll army accuses Amanda Carpenter of having an affair with the Texas senator. But this time, the loudest harassers are women 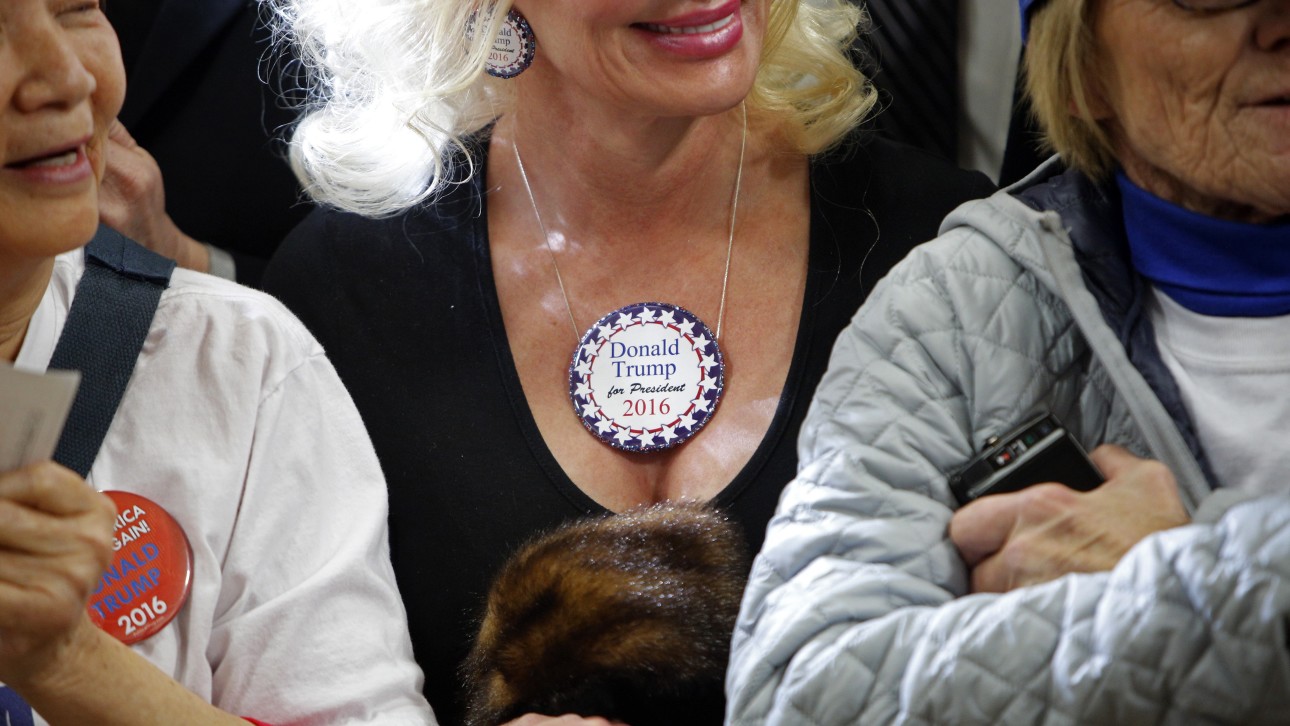 Former Ted Cruz aide Amanda Carpenter is the latest target of supporters of Donald Trump, since Monday, when Trump’s social media campaign director tweeted a video that alleged Carpenter had an affair with the Texas senator. The corresponding flood of sexist slurs on social media is—quelle surprise!—remarkably similar in tone and language to attacks against journalists Megyn Kelly and Michelle Fields, two other women who dared stand up to The Donald. But this time around, Trump’s female supporters are leading the troll army.

The new website Cruzsexscandal.com, which provides “meme makers,” instructions for hashtag campaigns and an open “challenge” goading Carpenter to publicly submit to a lie detector test and interrogation about her relationship with Cruz, is registered to Trump supporter Angela Schultz. Schultz is one of the many women attacking Carpenter for her alleged sexual conduct. Here is one such photo circulated by Trump supporters, who claim it shows Carpenter in a hotel room with condoms. Carpenter has denied these claims, saying her detractors used photoshop.

THIS PHOTO IS REAL! I pulled it off of her #instagram TONIGHT! Too much of Teds lying juice!https://t.co/cZUtBHNlnb pic.twitter.com/iGtN6At6tx

Vocativ’s technology analyzed a week’s worth of tweets aimed at Carpenter’s Twitter handle and found over 830 posts included the hashtags #trumptrain or #trump2016, plus over 110 posts that included #women4trump. Although Carpenter has been at the center of the Cruz sex scandal for a week, posts that called Carpenter whore, slut, skank, cunt or bitch only skyrocketed after Trump’s aide circulated the accusatory video. By Tuesday morning, more than 2,500 tweets and retweets had aimed one of these gendered slurs at Carpenter’s account.

@amandacarpenter @DanScavino Amanda you sound like a bitter skank who just realized daddy Cruz left her under the bus.

Hundreds of Trump’s female supporters have tweeted that Carpenter can’t play “the woman card,” often alluding to the “daddy” issues cliche. Carpenter’s Instagram account is being bombarded as well. Women have left patronizing comments on several recent photos, although their accusations are generally far less malicious than those left by male Trump supporters. Instagram user natasha_h.r. wrote: “How could you sleep with him [Ted Cruz]? And cheat. That’s nasty. I feel so sad for your husband and kids.”