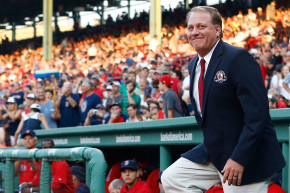 Curt Schilling Will Return To ESPN After Hillary Clinton Deathwish 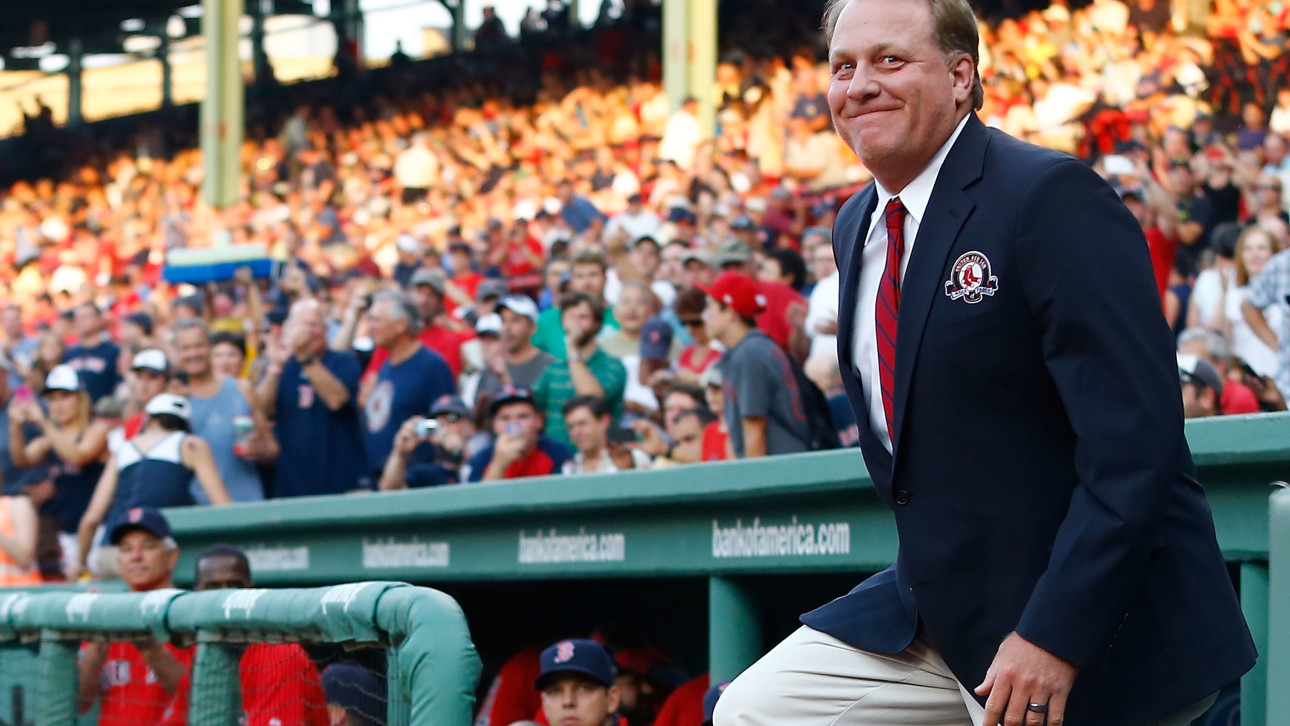 ESPN has confirmed to Vocativ that Curt Schilling will be returning to the Monday Night Baseball booth as an analyst this season. Schilling has been a part of ESPN’s baseball coverage since last October and was originally announced as an addition to the booth in January.

On March 1, Schilling was a guest on 610 Sports in Kansas City. The conversation veered to Hillary Clinton’s campaign and Schilling—a man not lacking for political hot takes—told the hosts, “If she’s allowed to get to the general election before she’s in prison I’ll be stunned and upset.” He went on to add that if he had his druthers, “after what happened to General Petraeus, she should be buried under a jail somewhere.”

Schilling was not immediately suspended or reprimanded, but at the time, an ESPN spokesperson said, “We are addressing it.”

Well, at some point in the past three weeks they addressed it. “We’ve addressed it with Curt,” an ESPN spokesperson told Vocativ via email.

Evidently, Schilling’s desire to see Clinton locked away in some horrible subterranean prison—or just buried in a grave that is conveniently located underneath a prison—did not violate ESPN’s guidelines for 2016 Presidential Election coverage, which state: “We should refrain from political editorializing, personal attacks or ‘drive-by’ comments regarding the candidates and their campaigns.”

Glad to have you back in in the saddle, Curt. Keep pumping out those memes. Your bosses are cool with it.