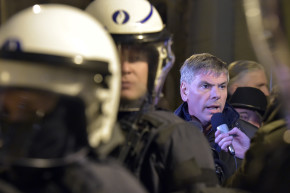 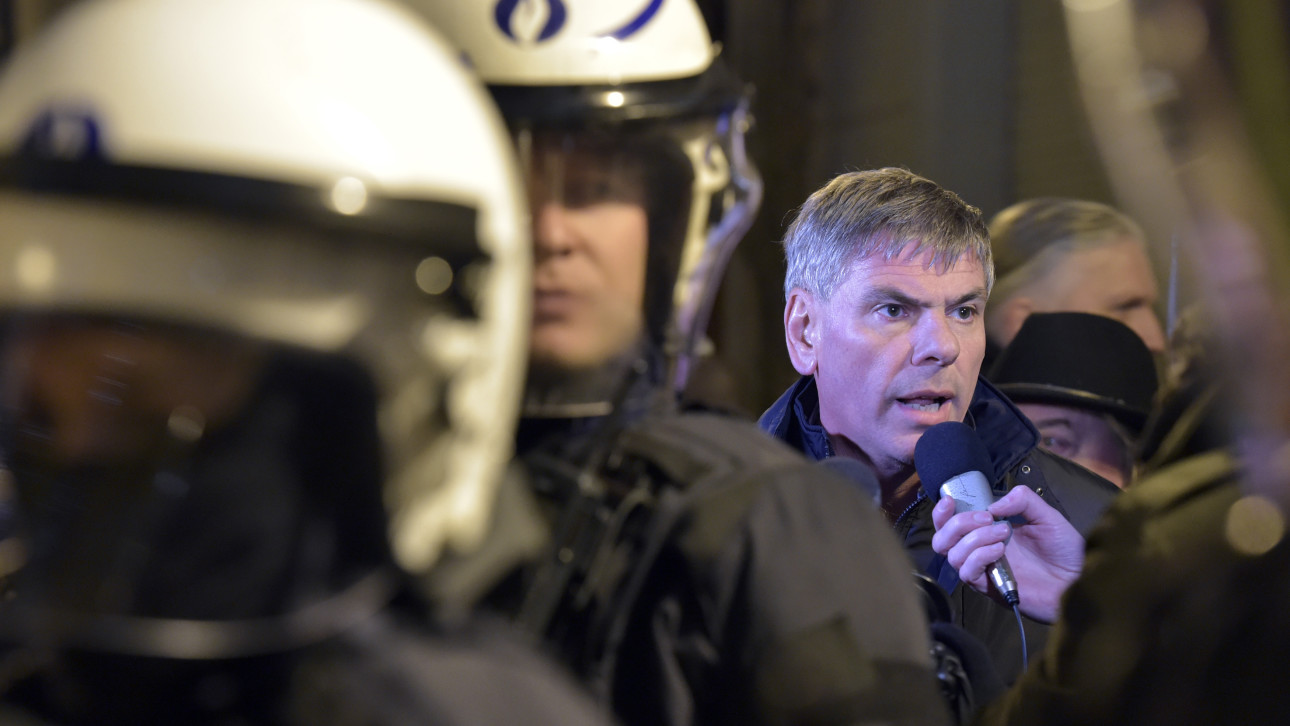 In the same week terrorists killed 34 people and injured scores of others in attacks on Brussels on Tuesday, interest in Belgium’s most notorious right-wing party has surged on social media, Vocativ has discovered.

The rate at which Belgium’s right-wing populist party from Flanders, Vlaams Belang, accumulated Facebook likes jumped by massive 3,675% (that’s more than three thousand percent) from one week ago, according to data published by Facebook. Vlaams Belang, whose main goal is independence for Flanders, Belgium’s Dutch-speaking northern region, also has staunch views on immigration and the deportation of non-nationals, which may appeal to conservative voters in the aftermath of a large scale terrorist attack.

Vlaams Belang’s leader, 29-year-old Tom Van Grieken, released a statement following the attacks Tuesday, in which he said “solidarity alone is not enough” and called for a “three-tier system of concrete measures” to prevent further terrorism. This included “a waterproof border policy” and “preventative detention of … known Islamic extremists.” As part of his recommendations, Van Grieken also asked that Belgium’s ‘Law-Lejeune,’ which allows for the early release of detainees who have shown good behavior, be dissolved immediately.

His statement succeeded in drawing a crowd: Interest in Van Grieken’s Facebook page also rose this week compared to last week, with a growth rate in new “likes” 916 percent of what it had been for the previous seven days. It’s not the first time this has happened—support for Vlaams Belang more than doubled in the wake of 9/11 and the fear of Islam that followed in its wake.

However, potential bandwagon jumpers may be unaware of this party’s murky past: Vlaams Belang was established in 2004, right after a court ruled that its predecessor, the powerful Vlaams Blok, sanctioned discrimination, and it later lost state funding and was forced to shut up shop. The former vice president of Vlaams Blok, Roeland Raes, is a convicted Holocaust denier. One of Vlaams Belang’s leading members, Filip Dewinter, is known for xenophobic zingers such as: “He who sows the Koran reaps the jihad.” (Dewinter tweeted that little beauty after the Paris attacks in November.)

Methodology note: Vocativ’s data is based on a snapshot of the Vlaams Belang and Tom Van Grieken as of Wednesday morning, and may not reflect current figures.