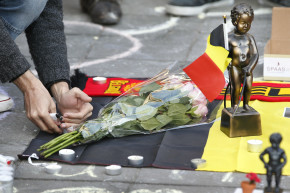 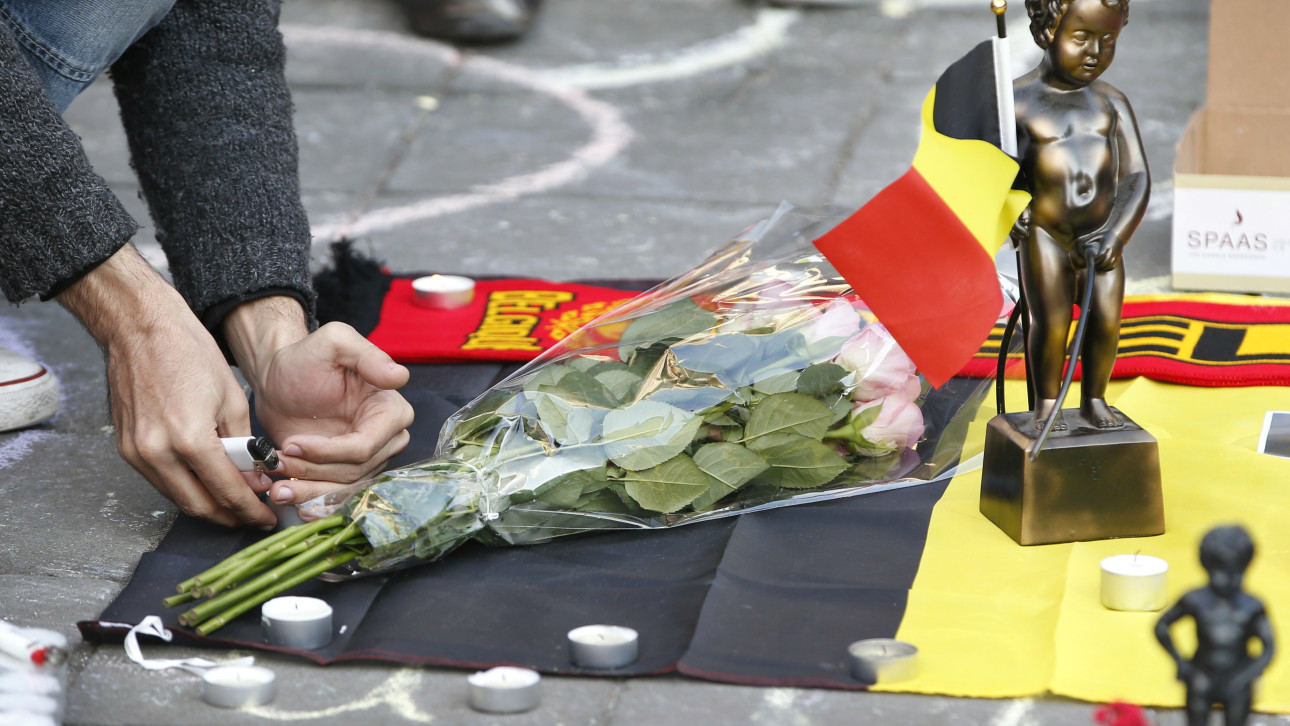 In the aftermath of Tuesday’s terrorist attacks in Brussels, a group of Syrian refugees living in Germany took to social media to mourn one of their fellow countrymen allegedly killed in one of the blasts. But while many circulated reports that Bashar Sabbagh, a Syrian man thought to be living in the Belgian capital, had tragically perished, Sabbagh took to Facebook and confirmed that he is in fact alive and well.

Following news of his supposed passing, Sabbagh wrote a post on Facebook that said the “news” was simply an unfortunate rumor that spread out of control.

“I’m fine and thank God. I don’t live in Brussels and I’m in a completely different city,” he wrote.

Sabbagh’s post was partly in response to outpourings of grief by Syrian refugees living elsewhere in Europe. A user in a German Facebook news group, for example, posted Sabbagh’s image, along with trending hashtags after the events in Belgium, to commemorate him. Another user, in a group for Syrian refugees living in Germany, noted that one of the victims was Syrian following dozens of posts expressing condolences for the victims. Sabbagh was thought to be the sole Syrian refugee to die in the attacks.

Others on social media took the reports decidedly more morbidly: Reflecting the grim reality of the death toll in Syria’s ongoing civil war, which reached 55,000 at the end of last year, one Facebook user lamented that “Death follows Syrians wherever they go, no matter where they go.”

Some users even pointed the finger at Syrian President Bashar al-Assad. A member of the German refugee Facebook group took the opportunity to vent his anger at both ISIS and Assad, spouting the belief that the Syrian regime is actually behind ISIS. In a post to the group, the user said that the “Syrian regime and Daesh [an alternate acronym for ISIS] Persian dogs are the ones behind the attack.”

Another user on a different refugee Facebook group, who may live elsewhere in Europe, said Assad’s relationship with European leaders was to blame for the carnage.

As anti-Muslim backlash usually follows such events, it appears some Syrians already in Europe wanted to show that they, too, are often victims and wish to live in societies free of such atrocities. Though more than 30 others lost their lives in the three blasts that ripped through Brussels on Tuesday, fortunately, one less person died that day.

Correction: Based on several social media posts and reports viewed by our analysts in the aftermath of the attacks in Brussels, Vocativ was one of several outlets to report yesterday that Bashar Sabbagh was killed in one of the attacks. We regret the error.