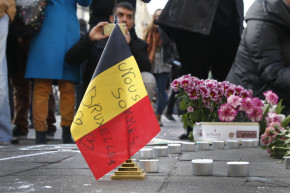 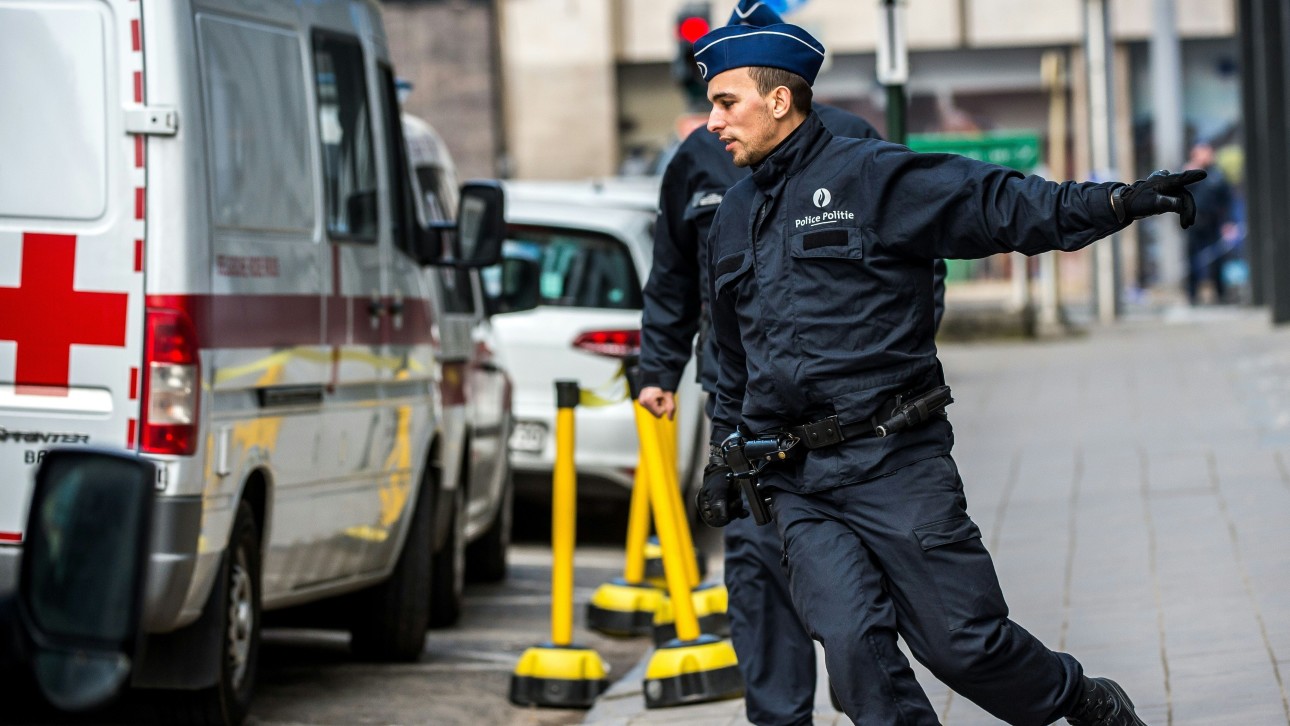 ISIS officially claimed responsibility for the string of attacks that left dozens dead in Brussels on Tuesday. In a post from the terror group’s media wing, it threatened Europe with further violence, writing “more dark days are to come.”

“We promise the Crusader states allied against the Islamic State that more dark days will come in response to their aggression against the Islamic State,” ISIS said in the statement. “Crusader states” is common ISIS terminology for Western countries. The terror group also threatened that “the next will be worse and bitter.” Vocativ analysts found the statement in ISIS channels on the social media platform Telegram.

Supporters of the Islamic State began celebrating the news almost immediately after the attacks. An ISIS-affiliated news group called Amaq claimed responsibility in the name of ISIS for the violence earlier Tuesday. In an English-language release, Amaq said militants targeted the city’s biggest airport and a centrally located subway station, unleashing attacks with “explosive belts and devices.”

ISIS' claim of responsibility for the violence in Brussels.

“Islamic State fighters opened fire inside Zaventem Airport, before several of them detonated their explosive belts, as a martyrdom bomber detonated his explosive belt in the Maalbeek metro station,” Amaq said. The Amaq post also said the attacks “resulted in more than 230 dead and wounded.” Most outlets currently report that at least 31 died and more than a hundred wounded.

Earlier in the day, just moments after the airport attacks, ISIS loyalists took to social media to celebrate the violence. They also hoped that the Islamic State would eventually take credit for the bombings, which struck just days after Salah Abdeslam—a main suspect in a string of deadly attacks across Paris in November—was arrested in a raid in a Brussels suburb.

The Amaq statement prompted a second wave of celebrations. “When I saw the cross worshipers fleeing like donkeys in the streets from the divine bombings, I recalled the Muslims fleeing the bombing of the Crusader aircraft,” one supporter wrote on an ISIS forum, referring to U.S.-led coalition airstrikes over Iraq and Syria.

Others, though, were angry that the statement was first published in English rather than in Arabic, which is rare for the terror group and indicates that it was targeting international media with its claim of responsibility.

As the unrest unfolded on Tuesday, cities worldwide were on high alert and hundreds of flights set to arrive in Brussels were cancelled or diverted.