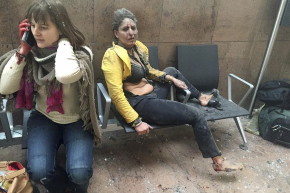 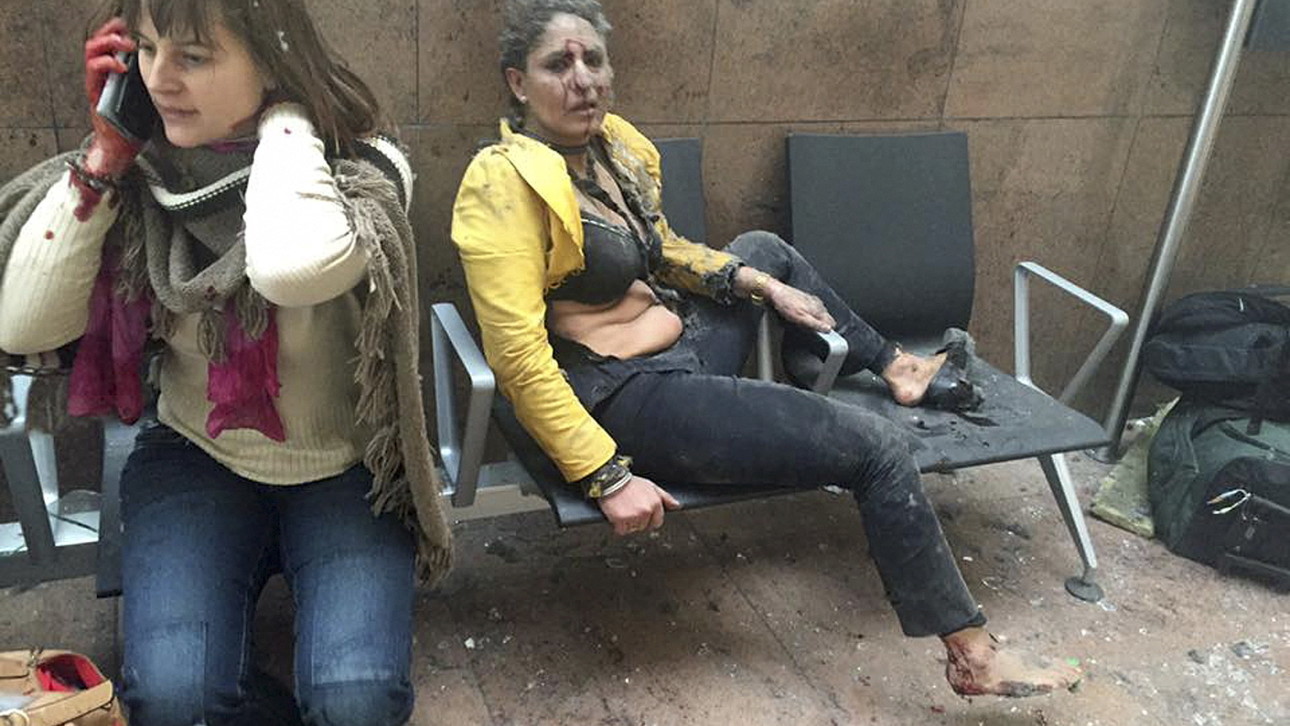 Injured people at Zaventem airport near Brussels. — REUTERS
By Ethan Harfenist and Gilad Shiloach
Mar 22, 2016 at 10:30 AM ET

Hours before ISIS claimed responsibility for the string of coordinated attacks in Brussels on Tuesday, the terror group’s supporters were fervently hoping that the Islamic State, as it’s also known, takes credit for the bombings that left dozens dead and more than 100 more injured. Followers active on ISIS forums and social media seem to believe no other group could have carried out the three blasts at Zaventem Airport and the Maelbeek metro station.

Forums monitored by Vocativ show most believe ISIS was behind the attacks—and more were hoping enthusiastically that the group is to blame for the carnage. A moderator on the ISIS Minbar forum, for example, posted a poll asking followers who they think was behind the attacks—ISIS, al-Qaeda or another group. Out of 30 respondents so far, 33 think that ISIS is responsible, while one user believes al-Qaeda is behind them.

“Al-Qaeda is nothing today, and they are not helpful. They exist today only to fight the expanding of the Caliphate,” one user wrote. Another one said al-Qaeda had died with Osama Bin Laden.

Another thread on an ISIS forum mentioned the capture of Salah Abdeslam, the most wanted man in Europe, in Brussels the day before. Abdeslam is thought to have played a major role in conducting terrorist attacks in Paris in November. “Yesterday they were happy about the arrest of Saleh Abdeslam and they will regret… The blood of the Christians in Europe is making the Muslims happy.”

On Twitter, one user ominously warned that the next attack will be “worse and bitter,” while warning the “worshippers of the Cross” that “Brussels, we are there.”