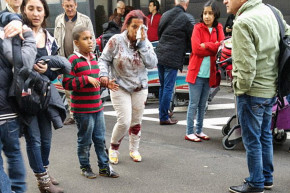 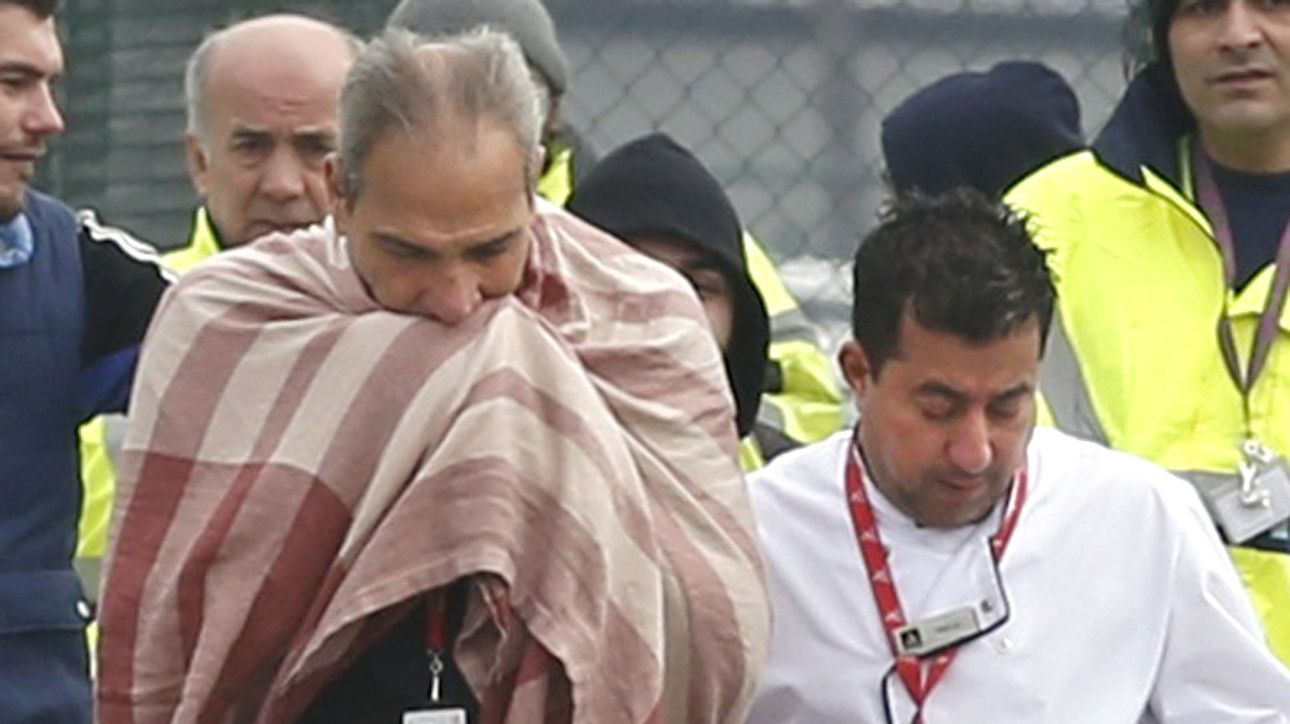 People leave the scene of explosions at Zaventem airport — (REUTERS)
By Brian Patrick Byrne with Gilad Shiloach
Mar 22, 2016 at 4:00 AM ET

Deadly terror attacks rocked Brussels’ biggest airport and a subway in the city center, killing dozens and injuring more than 100 people. Before ISIS claimed responsibility for Tuesday’s string of attacks, but in the immediate aftermath of the blasts as panic spread across Europe, the terror group’s loyalists took to social media to celebrate and threaten more violence, Vocativ discovered.

“With the permission of God, the lions came to take revenge for the killing of Muslims in Syria and Iraq,” one supporter of the terror group posted on Twitter. Another declared: “#Brussels, if you continue your war against the religion of Allah then this is our response.” Another shared a graphic image that allegedly showed a man who was wounded, and declared: “Allahu Akbar, #Belgium_is_on_fire_from_explosives.”

A prominent user on an ISIS forum called on Islamic State supporters to change their Twitter profile pictures to images showing feet stomping on the flag of Belgium. The user also called on ISIS loyalists to use a hashtag declaring Mosul’s revenge against Brussels, “the capital of infidels.”

The blasts, which took place at the Brussels Zaventem airport and the Maalbeek metro station, came just several days after the arrest of Salah Abdeslam, a suspect in a string of deadly terrorist attacks in Paris in November. He was captured in Brussels last week during a raid.

The Belgian federal prosecutor described Tuesday’s explosions as “terrorist attacks,” and said one of them was “probably” carried out by a suicide bomber, the Associated Press reported.

Vocativ used our geo-location technology to uncover videos and images emerging from inside and around the airport, revealing chaotic scenes of shattered glass, rising smoke and people running for safety.

A statement posted on the Brussels Airport Twitter account said the airport was being evacuated, and a second tweet warned others to stay away. All rail transportation to the airport had been suspended, Belgian media reported.

Don't come to the airport – airport is being evacuated. Avoid the airport area. Flights have been cancelled.