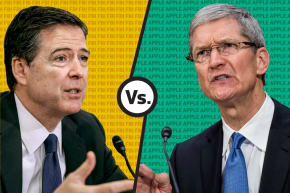 Apple looks to have caught an enormous break 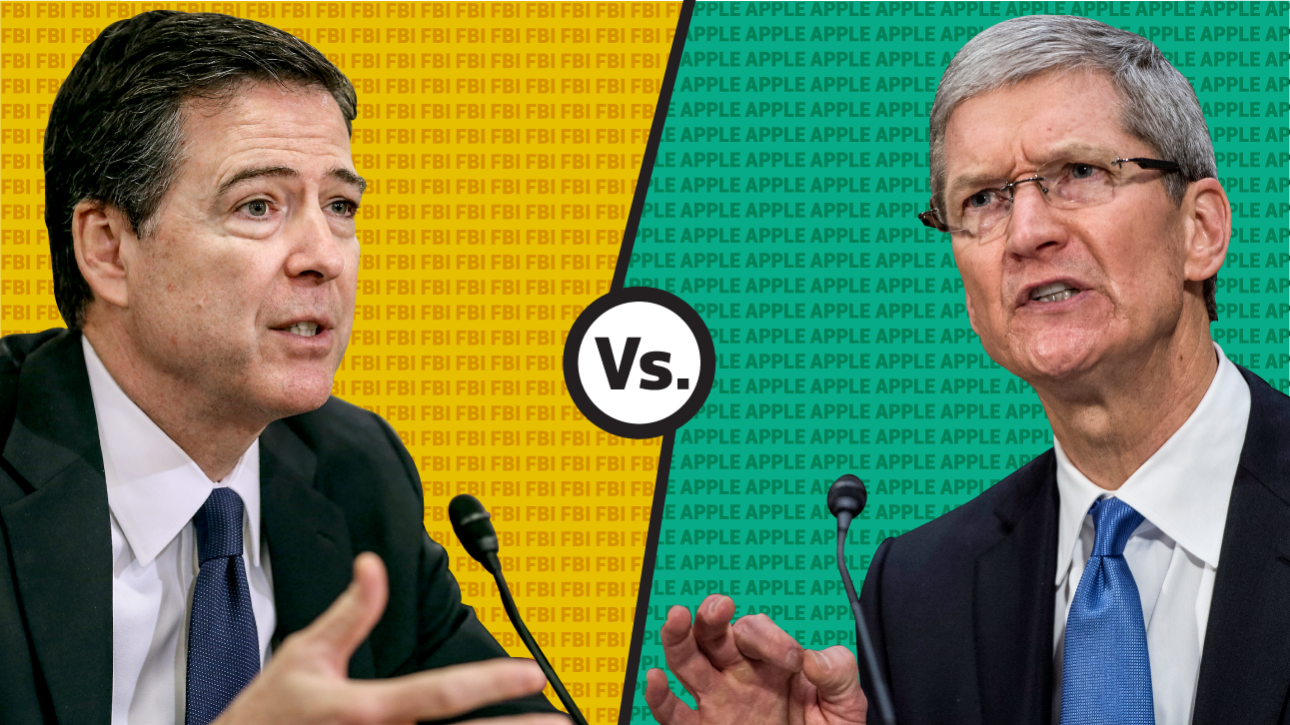 UPDATE: A federal law enforcement official has told USA Today that the proposed method to unlock the iPhone used by San Bernardino shooter Syed Farook has worked. As such, the Department of Justice is withdrawing its suit against Apple.

After months of bluster from both sides, the controversial Apple-FBI case will almost certainly be delayed—and the case may not move forward at all.

In a last-minute filing, officially known as an ex parte application for continuance, Eileen Decker, the attorney representing the U.S. government in the case, declared that the FBI has discovered a promising new method to crack San Bernardino shooter Syed Farook’s iPhone, and may no longer need Apple’s help.

That’s a major, if only temporary, relief to technologists and privacy advocates, who feared that Apple, which had appealed the case, would eventually be forced to design malware to bypass the passcode on Farook’s phone without deleting the phone’s data. This could set a dangerous legal precedent and undermine Apple’s vaunted user privacy.

The first official hearing in the case was scheduled for Tuesday afternoon.

The reasoning, Decker wrote, is that an unnamed third party has given the FBI a new method they believe is likely to break into Farook’s phone. She’s requested an update on the validity of this method from the FBI by April 5.

A number of commentators are openly suspicious of the FBI’s sudden change of heart, however.

In the #FBIvsApple case, the #FBI just blinked. And deservedly so because their legal case against #Apple was weak. https://t.co/ce8CgMwpbF

I will be very surprised if FBI has genuinely learned a "new" attack as opposed to having realized litigation is more trouble.

Technically, the presiding judge in the case could deny Decker’s request, though such a procedure would be likely.

Even if the hearing never happens, the legal threat of being compelled to undermine its own security still looms for Apple. There are plenty of other cases in which law enforcement says it can’t access locked information on iPhones. The Manhattan District Attorney, for example, says he has 175 such cases.