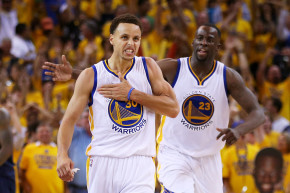 Fans Are Shelling Out $10,000 For Golden State Warriors Tickets
By Kaitlyn Kelly

Fans Are Shelling Out $10,000 For Golden State Warriors Tickets 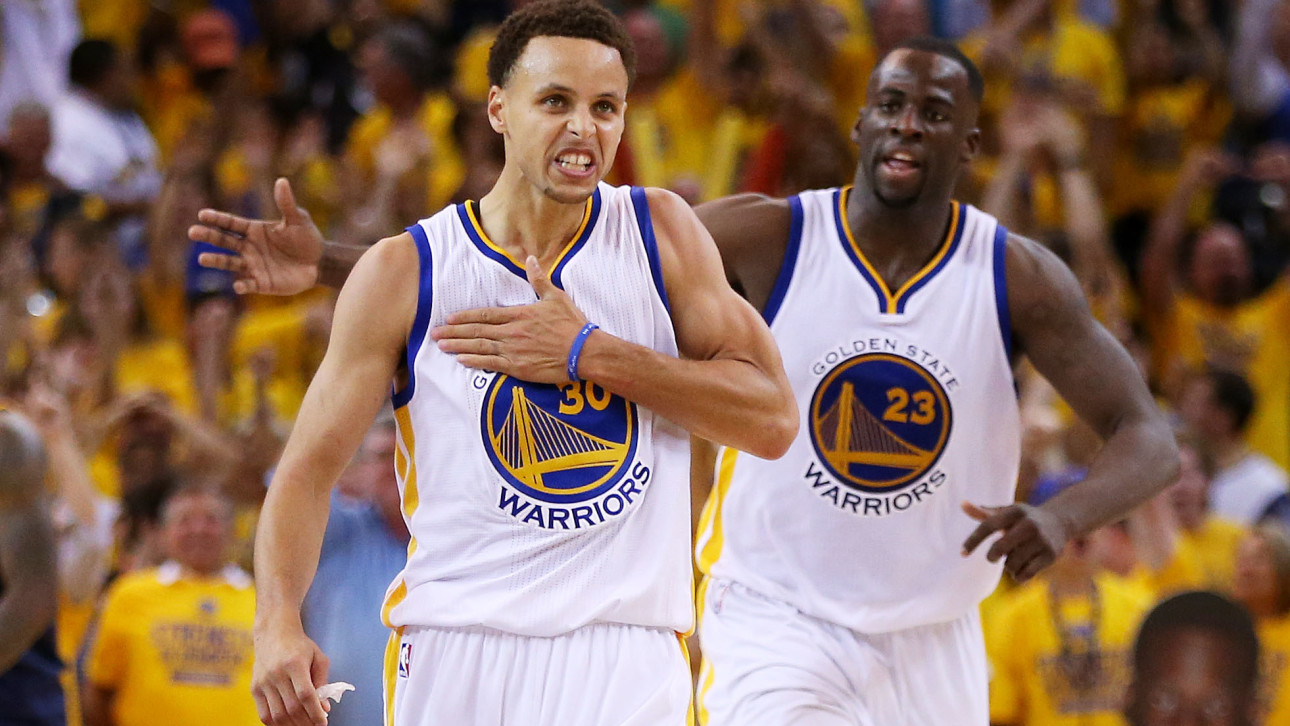 Want to see the Golden State Warriors the next time they travel to your city? Hope you’re making bank.

As the defending NBA champions, Warriors tickets for both home and away games were already a hot item. Then the team opened the season with a historic 28-game win streak. Now as they chase the 1996 Bulls’ record of 72 wins in a season, prices for tickets to see Steph Curry make opposing players look silly are surging to levels that ticket swap site StubHub says are unprecedented.

More The Best Moments From This Weekend’s March Madness, Ranked

“This is really the highest spike [in ticket prices] we’ve seen for a team both at home and away,” StubHub spokesperson Cameron Papp said. “We’ve seen similar jumps in demand for a team—the closest example would be LeBron’s first year in Miami—but nothing like this. Demand is at an all-time high.”

The most striking examples of the premium fans are willing to pay to see the Warriors come from their road games. The average ticket price for their game at Dallas on March 18 on StubHub was $261, and the highest ticket sold for $2,500. Dallas’ next home game against Portland on March 20 had an average price of $65, and the highest ticket sold for $541. This has been the trend for Golden State’s road opponents down the stretch of the regular season, and the average ticket price of a Warriors road game has been on an upward trend all year.

While tickets to any Warriors game are pricey, games against top opponents have pushed prices even higher. The average price of Golden State’s game at San Antonio on March 19 was $365, and the highest ticket sold for $10,000(!). As the Warriors get closer to 72 wins, tickets to games where tying or breaking the record is a possibility are likely to skyrocket.

With the team currently at 63 wins, Golden State would play for No. 72 at home against San Antonio on April 7 and No. 73 at Memphis on April 9 if the team doesn’t lose between now and then. If they lose one, the record-breaking No. 73 would come at San Antonio on April 10. If that’s the scenario—Golden State against the next best team (or best team, depending on your perspective) with a chance to break the record—you might need to be as rich as Trump thinks he is to get a ticket on StubHub.