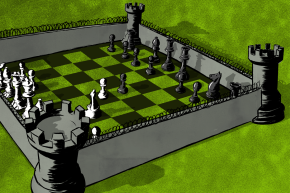 Inside The World Of A Prison Chess Master
By Seth Ferranti

Inside The World Of A Prison Chess Master

The ultimate thinking man's game becomes something else entirely behind bars 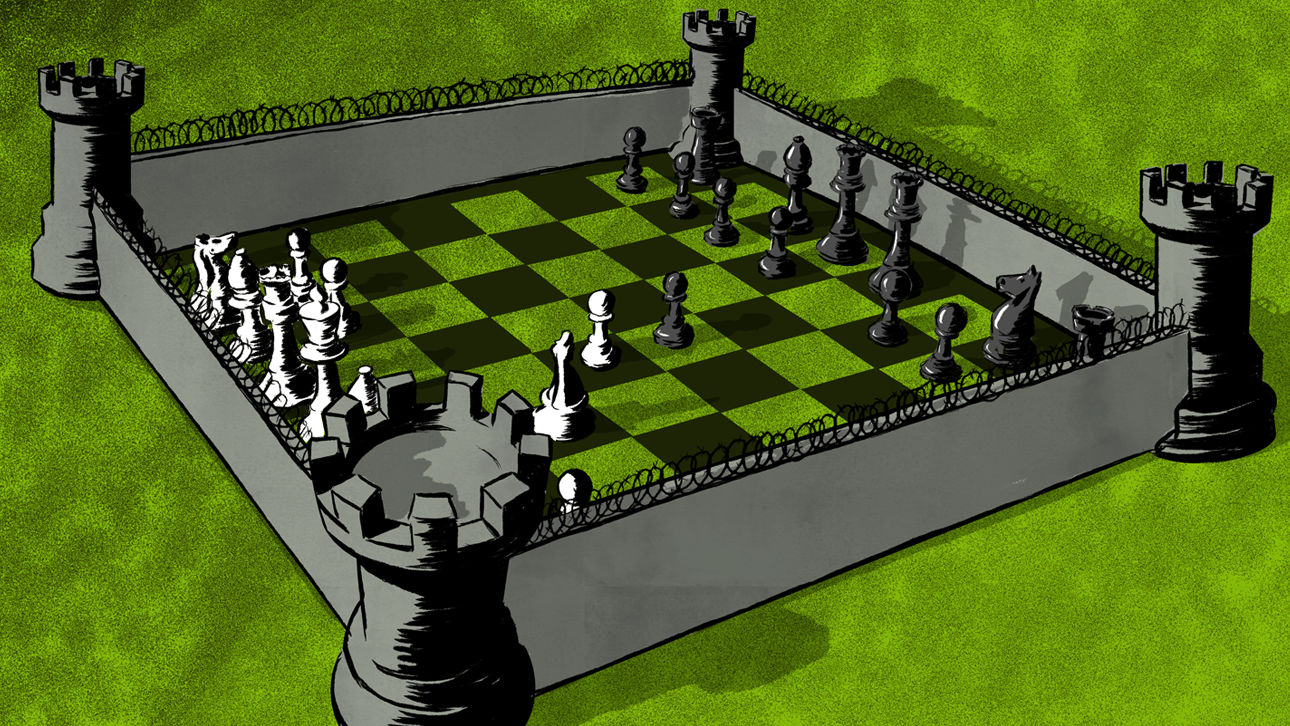 Robert Booker, a Detroit native currently serving a 30-year sentence for distributing crack cocaine, has been down for almost two decades. In that time, he’s played thousands of games of chess. I saw it firsthand when I was on the yard with Booker at FCI Gilmer, a medium-security prison in Virginia.

The incarcerated population in the US numbers more than 2 million and since that population is largely barred from access to higher education, what would be a hobby on the outside becomes a way of life on the inside. Chess is no exception. Booker’s been around long enough that he has a reputation as an excellent player. Every new guy that hits the pound searches him out for a game.

The 45-year-old inmate is currently doing his time at FCI Milan, a low-security prison in Michigan. He’s hoping for a pardon from President Obama, and while he waits, he plays chess.

More How To Run A Prison Sportsbook

“Playing chess in prison is very competitive. It’s a game of life or death on the board, and your name is on that game.” Booker said. “Chess is a thinking game and in the drug game you have to be a thinker to move forward up the chain.

“In prison it’s just recreation to pass the time, but in life, every move is calculated. And if you play the game of life in the streets, you make it a long way, sometimes you have to sacrifice something or someone to move forward. But in the streets, there are no stalemates.”

Booker’s hard-boiled philosophy is born of his history with the game, which he’s been playing since he was a kid.

“My brother-in-law taught me how to play chess when I was in junior high,” Booker said. “In high school I joined the chess club, so I’ve known how to play for over 35 years. I started playing again when I came to prison.”

Reintroduced to the game at the start of his sentence, Booker became a student of the game anew. Believing himself to already be a superior player, he put in the time and effort so that he could compete with the Bureau of Prisons’ elite players.

“I read books on chess after I came to prison,” Booker said. “But when you’re playing, the game unfolds before you and you have to be a thinker to win the game. You can’t just move pieces, or you’re doomed, every move means something.

Laying back and looking for an opening comes naturally to Booker. The drug game taught him that much. But he does admit his game changes from time to time.

“It depends on who I’m playing,” Booker said. “Sometimes I play for keeps […] so I play defense to see what he’s coming with. I would say my game is fair.”

His game is more than fair. I saw dudes hunt him down daily for games and get dominated. It got to the point that he had to ban people from playing with him. They had to beat a player of Booker’s choice before he would grace them with a match again.

As for how games actually go down, like everything else in prison, it revolves around the rhythms already in place.

“It depends on the day, because of the schedules,” Booker said. “You have to find a good time to meet with your opponent and then we play for hours at a time.”

I would leave the unit in the morning and Booker would be posted up in the TV room playing. I’d come back before the 4 p.m. count and he’d still be in the same seat playing. Not losing a game all day. Players like him are the ones that make a killing betting on games, but avoid the tournament scene.

“The best don’t come out.” Booker said of prison chess tournaments. “I don’t brag on my game so I don’t seek out. I play it as a sport.”

However, the same can’t be said for everyone in the prison chess scene.

“When you’re just playing it’s rec, when you’re serious about it, it could turn into serious trouble, especially if the person you beat has a reputation.” Booker said.

“Some play it with the mindset of life and death and that’s a serious game. You don’t want anyone standing around watching, talking or anything and it’s always something betted on the game.”

Prison is dangerous enough as is and getting reckless in the chess scene can only make it more so. However, the discipline the game instills has kept Booker from going astray. If anything, the game informs his approach to life on the inside.

“Chess is a war game, that is the mindset I keep foremost in my mind.”