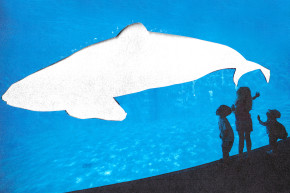 How One Documentary Brought SeaWorld To Its Knees
By Allee Manning

How One Documentary Brought SeaWorld To Its Knees 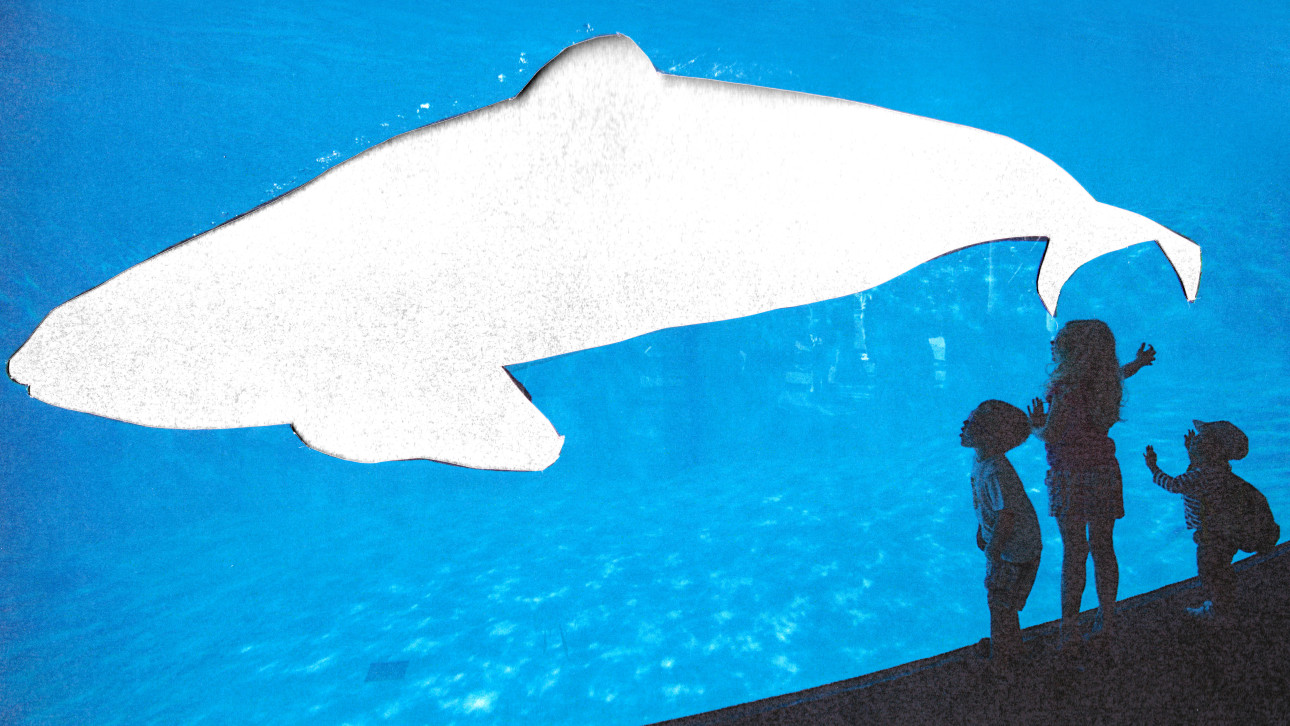 SeaWorld has announced that the current generations of orca whales will be its last—the latest nail in the theme park’s coffin, all of which began with the 2013 documentary “Blackfish.”

In an announcement Thursday, the company linked the decision to SeaWorld’s “renewed commitment to world-class care, education, and research, and the rescue of wild animals.” The proclamation comes just weeks after SeaWorld disclosed that the subject of “Blackfish,” a performing orca that killed three people while in captivity, is now suffering from a respiratory disease.

Animal rights activists were quick to note the connection between living conditions and poor orca health explored within the documentary and the poor health of the whale, named Tilikum, adding to the backlash that has majorly cost the company. Since the “Blackfish” documentary debuted three years ago, Seaworld’s stocks have fallen significantly, with a massive drop in August 2014, preceding its Netflix debut. Both attendance and revenue at the park took significant hits.

Public perception of SeaWorld also took a nosedive following “Blackfish,” as the critically-acclaimed film served as a rallying cry for activists. PETA’s “SeaWorld of Hurt” campaign remained especially active, maintaining protests for three years. Dozens of petitions against the company have been posted online, and various musicians refused to perform at SeaWorld sites. Even One Direction singer/teen heartthrob Harry Styles took up the cause, backed by Game of Thrones star Maisie Williams.

While some individual SeaWorld parks had already made plans to begin phasing out the orca shows—which experts interviewed for the film stated likely caused the animals to become emotionally unwell—the company’s decision to end orca breeding and performances is something of a surprise. SeaWorld had previously referred to “Blackfish” as “propaganda,” and had even compiled a list of “69 Reasons Why You Shouldn’t Believe Blackfish.” To boot, the orca has been an intrinsic part of SeaWorld’s brand for decades, stretching back to the 1980s when it was baked into its logo.