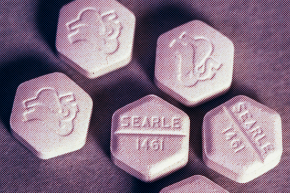 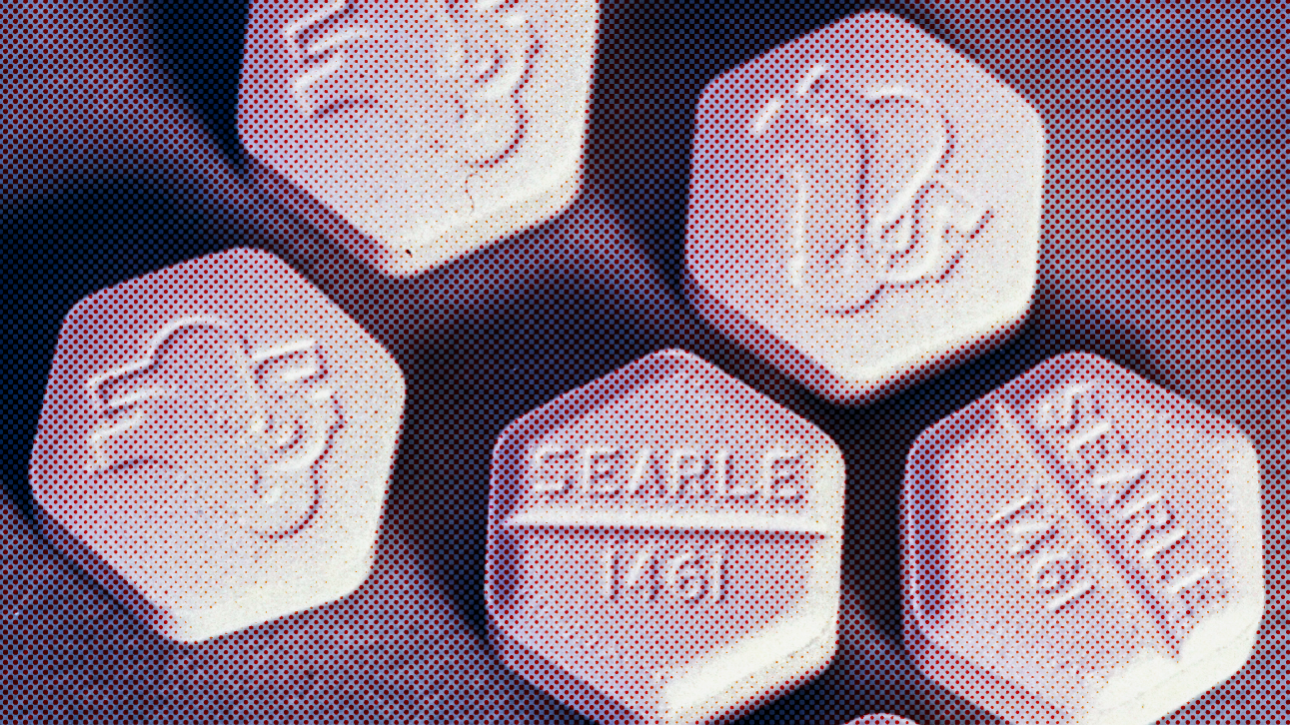 Misoprostol tablets, like the ones seized by Brazilian authorities — (Getty Images)
By Tracy Clark-Flory
Mar 16, 2016 at 12:44 PM ET

As Brazil is rocked by the Zika outbreak and a rise in the possibly related birth defect microcephaly, government authorities are seizing shipments of abortion medication, according to the nonprofit Women on Web.

In February, the organization, which provides drugs and counseling to women around the world in search of abortions—sometimes in defiance of local laws, claims they sent dozens of packages of misoprostol and mifepristone, two common medications used to terminate pregnancies, to women in Brazil, where abortion is illegal except in rare cases. Only two packages have reached their destinations; the rest, they allege, were seized and sent to Anvisa, the country’s regulatory agency, says the nonprofit. Anvisa did not respond to a request for comment by press time.

“We’ve strongly advised women to [use] our service as a back up plan and keep seeking local help,” said Women on Web spokesperson Leticia Zenevich. “However, many of them didn’t have a choice. Many women requested the medicines because of fear of Zika and the rest because of fear of government.” Women on Web is a Netherlands-based advocacy group that sends women abortifacients in countries around the world.

The organization reports seeing a near three-fold increase in requests from Brazil for medical abortions since the Zika outbreak. Thirty percent of the requests from the country specifically mention the mosquito-borne virus, which is suspected of playing a role in the dramatic rise in cases of microcephaly, a condition in which babies are born with abnormally small heads and undeveloped brains. In Brazil, abortion is legal only in cases of rape, a threat to a woman’s life or the extreme birth defect anencephaly. Microcephaly isn’t a legal justification for the procedure under Brazilian law.

Women on Web told us it frequently receives emails like this one, from a woman in Brazil, “Here in my town there’s nothing to do, it’s either your service or is nothing,” she wrote. “I cannot really trust anyone. I’m terrified, afraid of the medicines being seized.” Women on Web sent her two packages, and both were seized, according to the organization.

Brazil is struggling to deal with a massive outbreak of the Zika virus. An estimated 1.5 million Brazilians have contracted the virus in the last several years. Though 80 percent never develop symptoms of the disease, there have been more than 6,000 reported cases of microcephaly in the country since October of 2015. The microcephaly uptick’s link to Zika is still being investigated but early studies suggest a link.

The nonprofit has been notifying women of the confiscated shipments, to devastating effect. “For a moment I believed that my big problem would be solved!” wrote one woman. “But I know you did everything you could. I’m more devastated than before.” Another wrote, “My world fell. Unfortunately I do not have the freedom of choice in this country, my heart and my soul cries, for my despair only increased.”