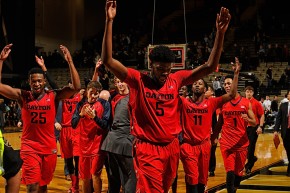 Dayton may not be a cultural epicenter, but it has become the quirky mascot of March Madness 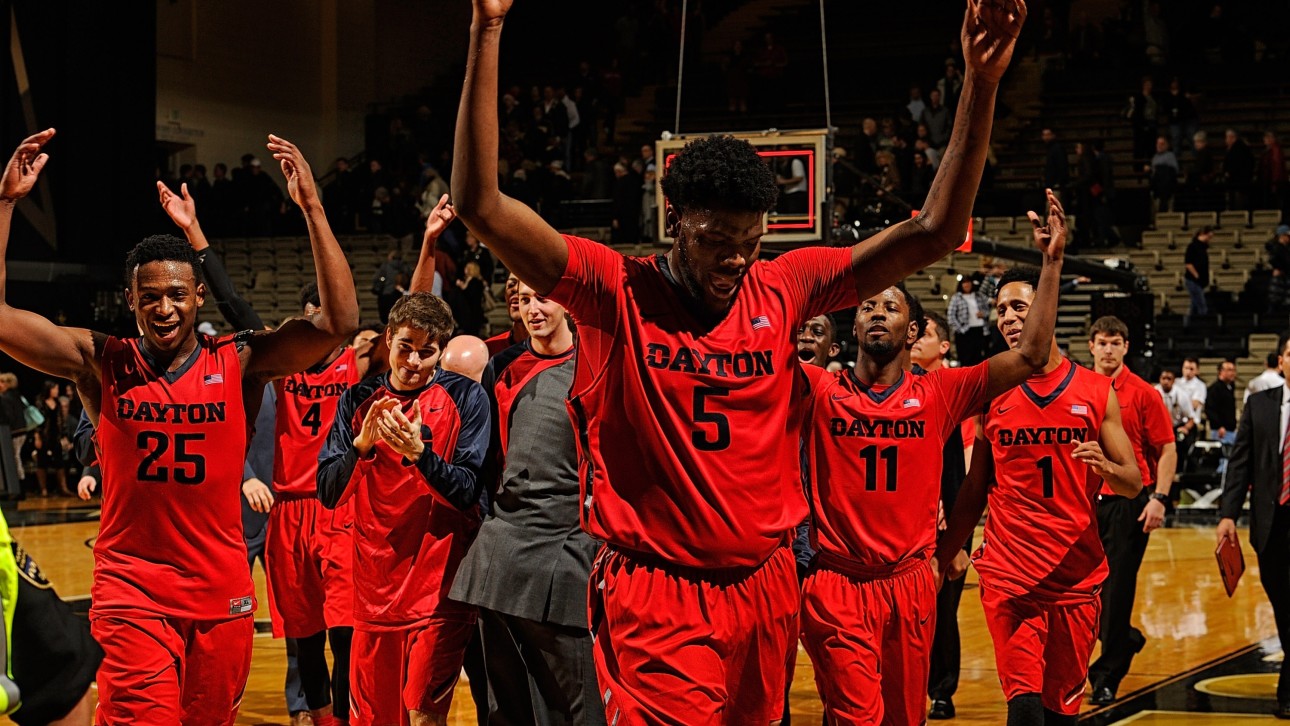 Whether you call the next two evenings of college basketball the opening round, first round, First Four, or the play-in games of March Madness, these entry contests into the field of 64 is a curious concoction of the last decade and a half in the self-purported Epicenter of Basketball.

On first glance, that seems like an appropriate nickname for the city that has hosted more NCAA tournament games, 108, than any other American locale . . . until one remembers that roughly a third of those games, 34, are the result of this contrived pre-tournament event that muddles bracket preparation.

No one, after all, likes those slash marks on the bracket line for “FGCU/Fair. Dickinson.” FGCU isn’t exactly an instantly recognizable worldwide brand, but at least the NCAA didn’t abbreviate Fairleigh Dickinson the same way Las Vegas did, as “Fair Dick.”

Dayton is a quirky, yet fitting, choice as the annual host of the First Four, which most of the country calls “Those two days when I frantically search my cable listings for something called ‘TruTV.’” It’s an appropriate pairing of Ohio’s sixth-largest city with Turner’s sixth-ranked TV network (give or take).

Western Ohio does benefit from a relatively central location in the U.S. Dayton is an hour west of Columbus, an hour north of Cincinnati, and two hours east of the NCAA’s headquarters in Indianapolis. In all, Dayton is within 500 miles of 46 percent of the nation’s population and bears the nicknames, Gem City and Little Detroit (according to Wikipedia, at least, that great bastion of accuracy and legitimacy).

Dayton is, however, 818 miles east of the country’s actual geographic center in Lebanon, Kansas, but it is the self-touted “Birthplace of Aviation” as the hometown of Orville and Wilbur Wright. Its airport bears the slogan, “Easy to and through,” which is probably true so long as you aren’t the college student who got tackled by a half-dozen secret service agents while rushing the stage where Donald Trump was speaking or so long as you don’t live west of Denver. Dayton may have 12 locations to and from which you can fly nonstop but none in the Pacific time zone.

More How To Win Your March Madness Pool

Admittedly, it’s easier to fly west across American time zones rather than east, which can help for the next round (called either the first or second round, depending on the year), and TV pretty much requires start times that are most suitable for the Eastern time zone, anyway.

The event, which has coined The First Four since it expanded from one extra game to four in 2011, first sold out in 2013 and has played the last two years at 96 percent capacity. That same Dayton Hoopla site also notes—not-so-coincidentally—that they have been donating about 4,250 tickets annually to local students and airmen at the Wright-Patterson Air Force Base. To be honest, that is an ideal way of filling the house for these random games played on short notice that are unlikely to attract many fans from each school’s respective hometown.

The schools competing in this round are always seeded between 11 and 16, which means they are not the nation’s elite. Only once has a school, 2011 No. 11 seed Virginia Commonwealth, gone from First Four to Final Four.

There’s no doubting the passion of the local fan base, given the mob scene after Dayton advanced to the Sweet 16 two years ago, although that certainly gave the Flyers a home court advantage when they competed as an 11-seed play-in participant last year. Dayton beat Boise State—for whom there assuredly were no direct commercial flights—by one point in the first true NCAA tournament home game in 28 years.

The NCAA’s First Four contract with Dayton runs through 2018, but it’s now hard to imagine these almost-March Madness games being played anywhere else. Dayton called itself basketball’s epicenter, and if it’s on the Internet, it has to be true.