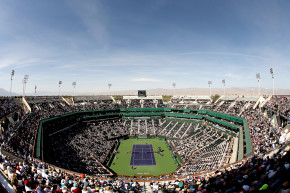 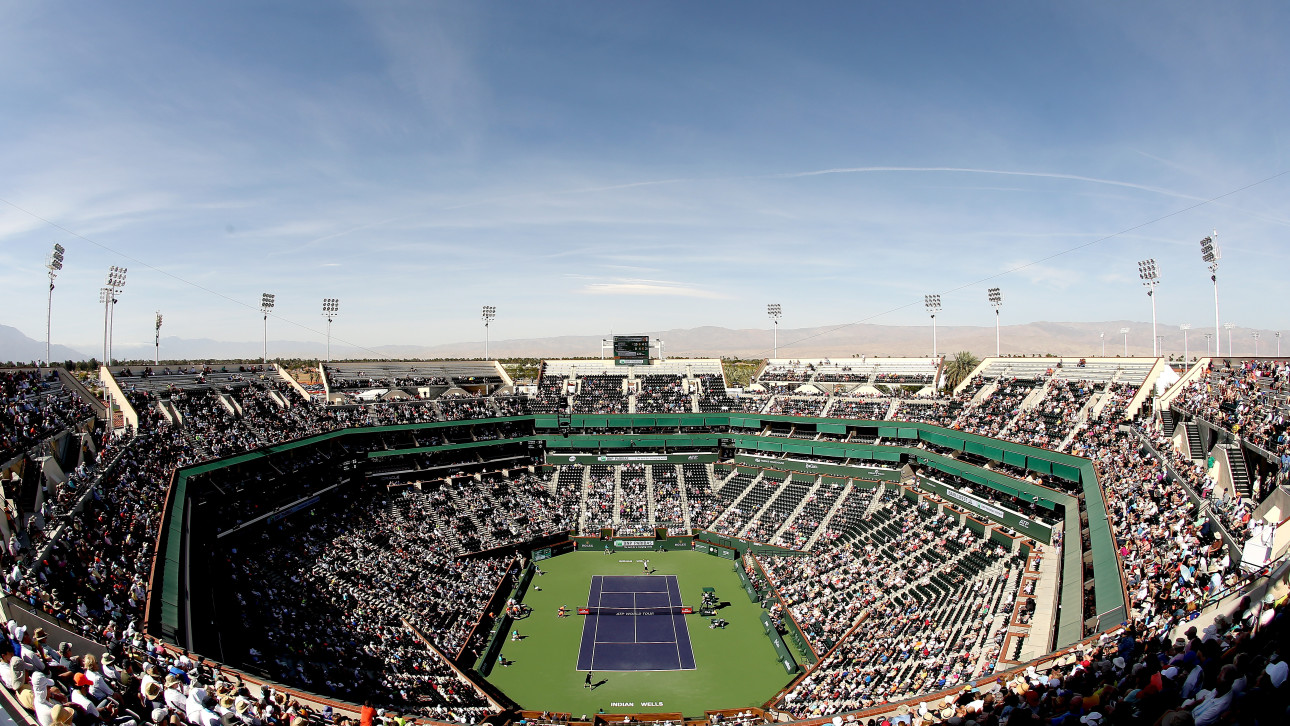 A major investigative report by BuzzFeed and the BBC has been released which contains concrete evidence—including a massive pile of internet chat logs and Skype conversations—of “two dozen high-ranking international tennis players” in a widespread gambling ring that offered “between €50,000 and €300,000 to throw matches.”

“Two Italian players, Daniele Bracciali and Potito Starace, have been accused of criminally conspiring to fix at least two matches for the gamblers,” according to BuzzFeed. “And the chief prosecutor on the case said in an interview that he suspects the gang of corrupting another 30 international matches at tournaments including Wimbledon and the French Open.”

More How To Run A Prison Sportsbook

Granted, Bracciale and Starace have been under suspicion for quite some time, “following a landmark inquiry into match-fixing in 2008 – but BuzzFeed News and the BBC revealed in January that the Tennis Integrity Unit, the sport’s investigative body, closed the file and allowed both to carry on playing.”

That may seem like an odd choice, but that’s assuming that Tennis Integrity Unit actually wanted to catch anyone and was anything more than a glossy PR attempt to dissuade fans from the notion that rigging a tennis match is both easy to accomplish and relatively commonplace.

To wit, after a seriously sketchy match in 2007 between Martin Vassallo Arguello and Nikolay Davydenko, on which Russian gamblers wagered millions, Scotland Yard detectives conducted a year-long investigation and gave the results over “to the Association of Tennis Professionals, recommending formal disciplinary inquiries into 28 players, including Bracciali and Starace.”

What did the head of the TIU do?

In his testimony to a parliamentary committee last month, the current head of the unit, Nigel Willerton, acknowledged that he had never read any of those files or even looked at the names on that list. All the players were allowed to continue competing.

Even if the sport itself turns a blind eye, the allure of gambling to tennis pros is easy to spot. Yes, stars like Serena Williams earn millions in prizes and endorsements, but the overall economic structure is incredibly top heavy, with scores of relative unknowns toiling far away from the spotlight while racking up serious expenses just to compete.

Combine that with the ability to place bets not just on the results of matches, but individual sets, games, and even single points, and you’ve got a target-rich environment for gamblers. The seeming fact that tennis itself is disinterested in combating this issue is only making match-fixing worse.